Things We Saw Today: It’s The 51st Anniversary Of ‘The Trouble With Tribbles’

The most important episode probably. 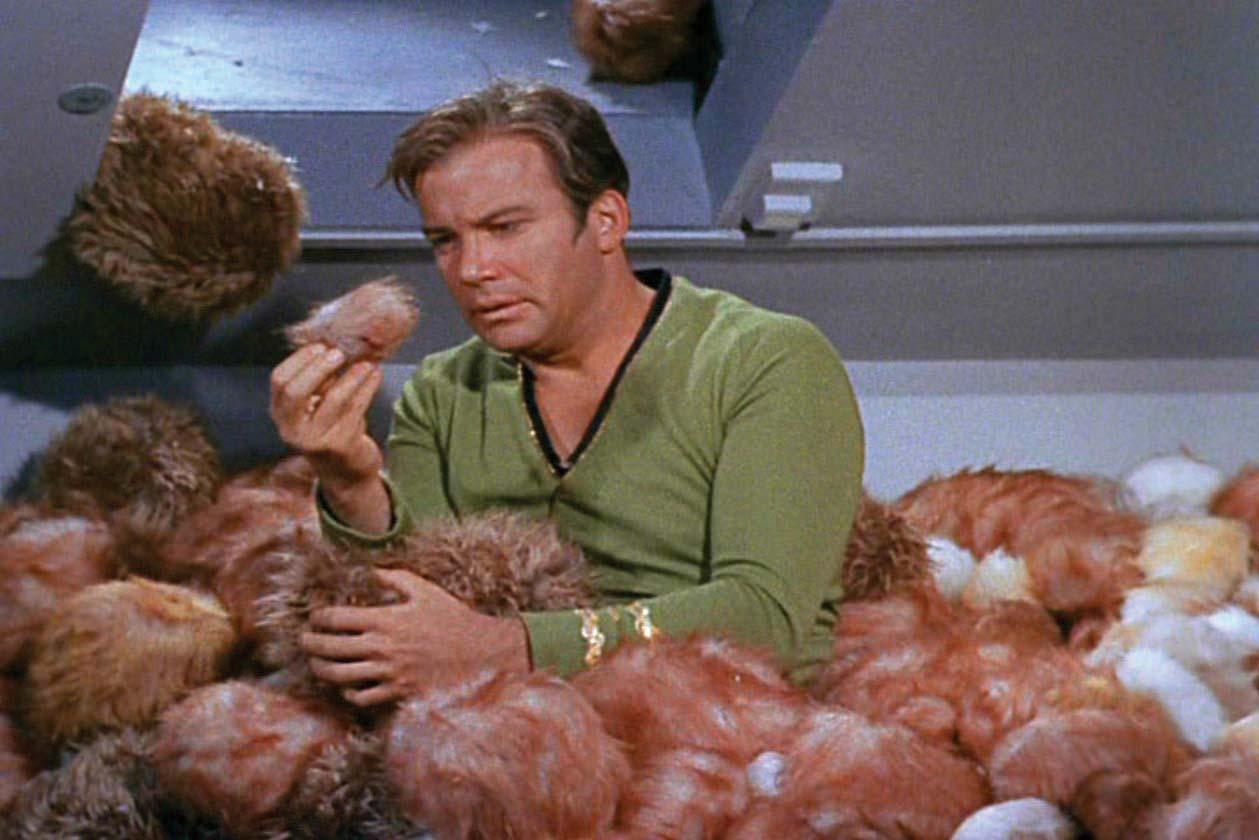 As we celebrate other anniversaries and holidays, now is the day to celebrate a seminal moment in Star Trek history: the release of ‘The Trouble With Tribbles.’ As Captain Kirk navigates some Klingon troubles, he also must contend with the small, furry invaders who are eating everything and multiplying like bunnies all over his ship. It contains some great dialogue such as McCoy asking what happens when you feed a tribble too much and Kirk replying “a fat tribble?” and a great action scene in which Scotty fights some Klingons because they dared insult the Enterprise.

‘Tribbles’ is not necessarily an Emmy-worthy episode, but it’s a fun episode. It showcases the lighter, funnier side of Star Trek. Star Trek is about our humanity striving to overcome present biases to find a utopian future. ‘Tribbles’ embraces the weirdness of it all, while still depicting a non-violent solution to a dispute in which the problem is solved through diplomacy (and some Tribble trickery) rather than by shooting our way out.

It’s also just a fun episode. The Tribbles are everywhere! Kirk sits on one! Uhura cuddles them! McCoy and Spock banter because of them! What is not to like there?

What is your favorite episode of the original series of Star Trek? Do you love Tribbles as much as we do?

Happy last Saturday of 2018, Suevians! Hopefully, the year doesn’t have too many surprises left!