You Do Not Have the Biggest Crush on Wesley Crusher 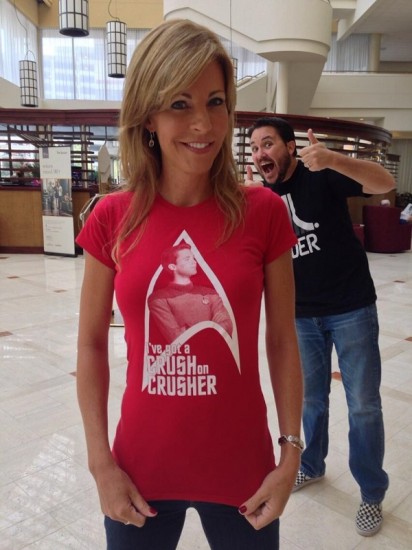 Anne Wheaton has the biggest crush on Wesley Crusher.

(via Fashionably Geek. Shirt by Her Universe.)

Star Trek: The Next GenerationWil Wheaton