Who Are Anne Rice's Mayfair Witches That AMC Is Adapting? | The Mary Sue

Who Are Anne Rice’s Mayfair Witches That AMC Is Adapting? 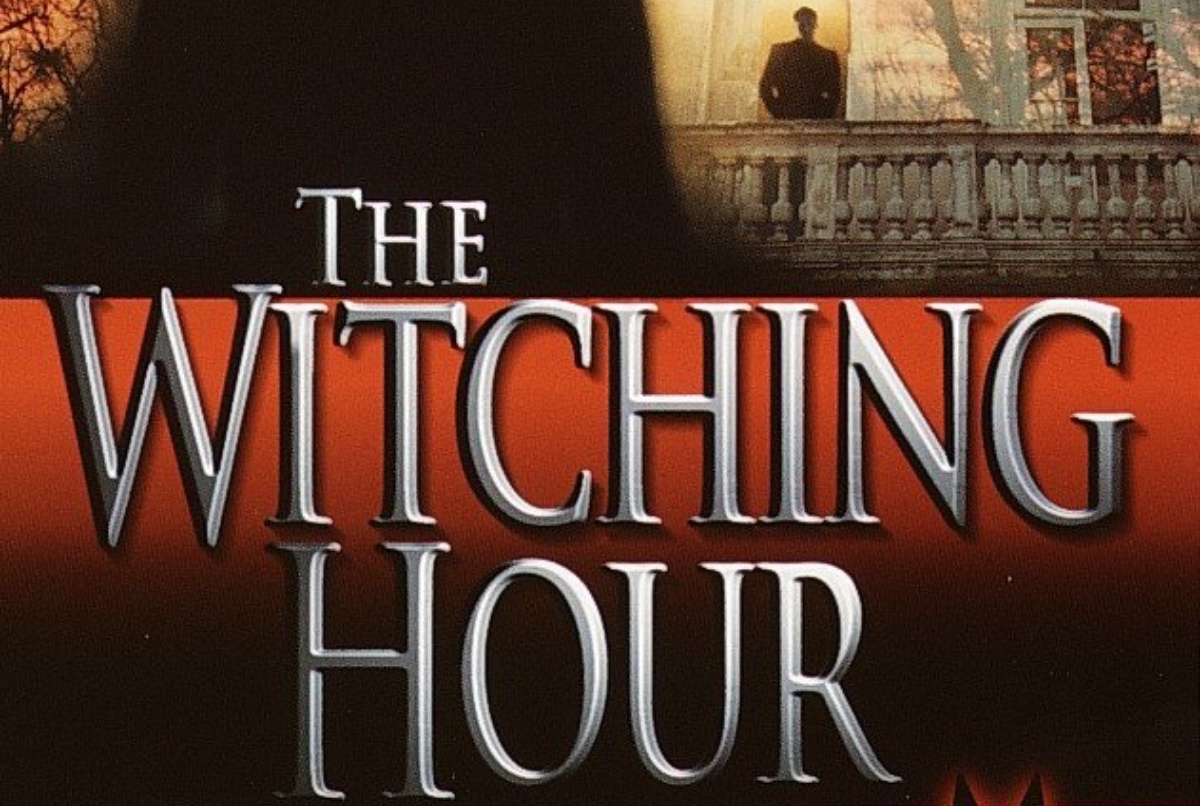 When the news was announced that AMC has gained the rights to Anne Rice’s The Vampire Chronicles and Mayfair Witches, I know a lot of people were excited about the vampires, but the teenage girl in me was primed and ready for the witches. For those who may not be familiar with the series, here is what you need to know about who the Mayfair Witches are, what we have to look forward to, and what could use a slight update.

The Lives of the Mayfair Witches series began with the 1990 title The Witching Hour and was a heavy 976 pages in hardcover (and I read it first in mass-market print). The series is half narrative, half exposition of the entire family tree, as it details the Mayfair family of witches and a spirit that has guided their fortunes for generations—at a cost.

The matriarchal family is originally from Donnelaith, Scotland, and they eventually migrate to the West Indies and France before finally settling in Louisana after the French Revolution. The family is bonded to Lasher, an incubus demon that follows them, helping them unlock certain favors in exchange for the promise of one day becoming a physical being once more. He has connected to each of the heirs of the Mayfair clan for generations, waiting for the one who would become a doorway. The 13th.

Dr. Rowan Mayfair is our protagonist and the 13th witch of the Mayfair clan, a fact she doesn’t realize until after her mother dies. As the new designee of the Mayfair Legacy, Lasher begins his slow seduction of her. Rowan is a very interesting character in the first book (we won’t talk about the rest of the series) because she uses her powers for good and has often been haunted by the accidental horrors she was responsible for.

One aspect of the series that I am concerned about is the overuse of incest. Part of the goal for bringing Lasher to life is to produce stronger witches by keeping the bloodline “pure.” Because this is fiction, that never leads to any real medical issues, but instead creates this super powerful coven of witches.

Much like Rice’s other series, the Mayfair books are very historically rich, tracing through hundreds of years of this very incestuous, magical family. It is very disturbing at times how casually the violence and horror are tossed around, not so much in that Rice is caviler about it, but in how it permeates the gothic atmosphere. While I think that the first book is the strongest, what makes me excited for this series is having a story about witches who are evil for reasons just having to do with power.

Rowan may not be a Louis or a Lestat, but her story helps bring in some of the most interesting and wicked characters in Rice’s canon. I’m really excited to see what they manage to do with it, and I hope we don’t have to wait too long to find out who will be our cast.