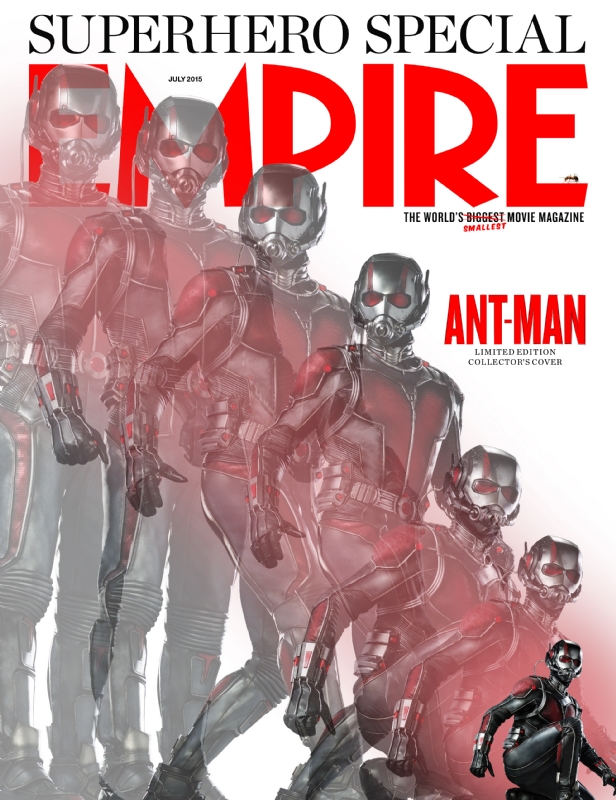 As part of an Empire Magazine Ant-Man cover story (featuring renowned animorph Paul Rudd), new stills from the upcoming film have been released and give us a clear look at Scott Lang, Hope Van Dyne, and Hank Pym. 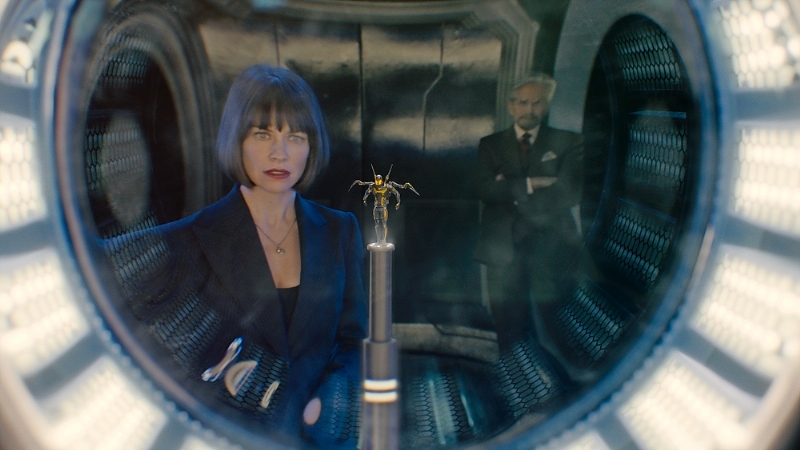 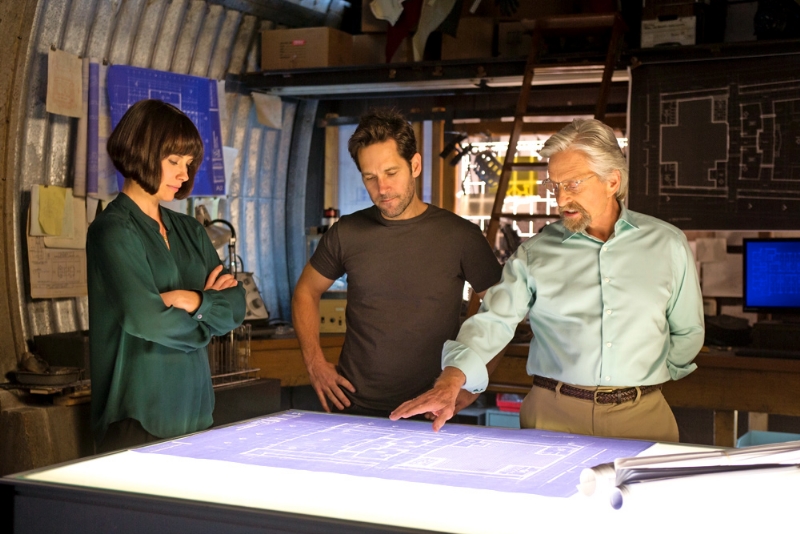 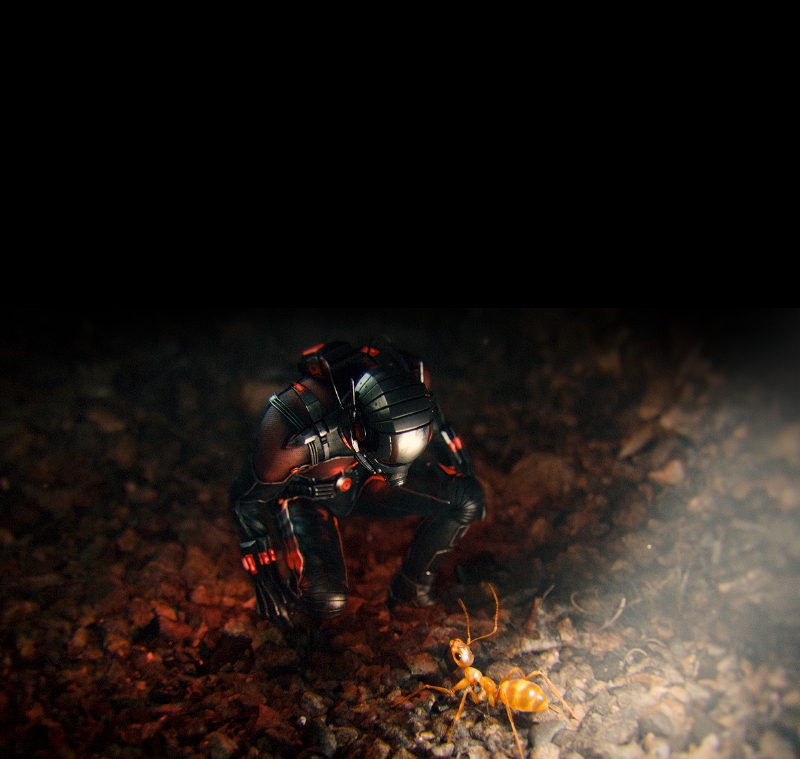 Evangeline sure looks bad-ass in these. What do you guys think?

Empire’s feature also sheds a lot of light on what we can expect from the film and how Edgar Wright’s take on Scott Lang differed from current director Peyton Reed’s. Reed explains,

One of my concerns upfront was, ‘Someone else has developed this movie for a really long time. Can I come in and make it my own?’ And that has absolutely been the case. For one thing Marvel have let me explore the dark side of Hank Pym, this tortured, guilt-ridden guy. I love that this is a mentor/pupil story, but with a fucked up pupil and a really fucked up mentor.

Evangeline Lilly, who described her character Janet Van Dyne as “kind of a bitch […] on a journey towards becoming a decent person,” also specifically addressed changes made to the script by Paul Rudd and Adam McKay:

I met with Paul in a little restaurant in New York City, and he talked me through how the movie was changing. I think the most defining difference between the two scripts was that Edgar’s didn’t take itself as seriously. It was fun and silly and brilliant irreverent – a romp from beginning to end, in classic English fashion. Whereas where we’ve gotten to is so much more American. There’s tons of levity, but just as much emotion.

Hearing the current creative team gush about Wright’s irreverent script honestly just makes me long for what could have been, but I think everyone’s interest in exploring the darker side of Scott Lang will vary. And if nothing else, at least we might have Anthony Mackie to sweeten the deal!

When asked if Falcon would be appearing in the movie, Reed replied “That’s classified information. That’s buried. It’s possible.”

(via ComicBookMovie and Comic Book Resources)