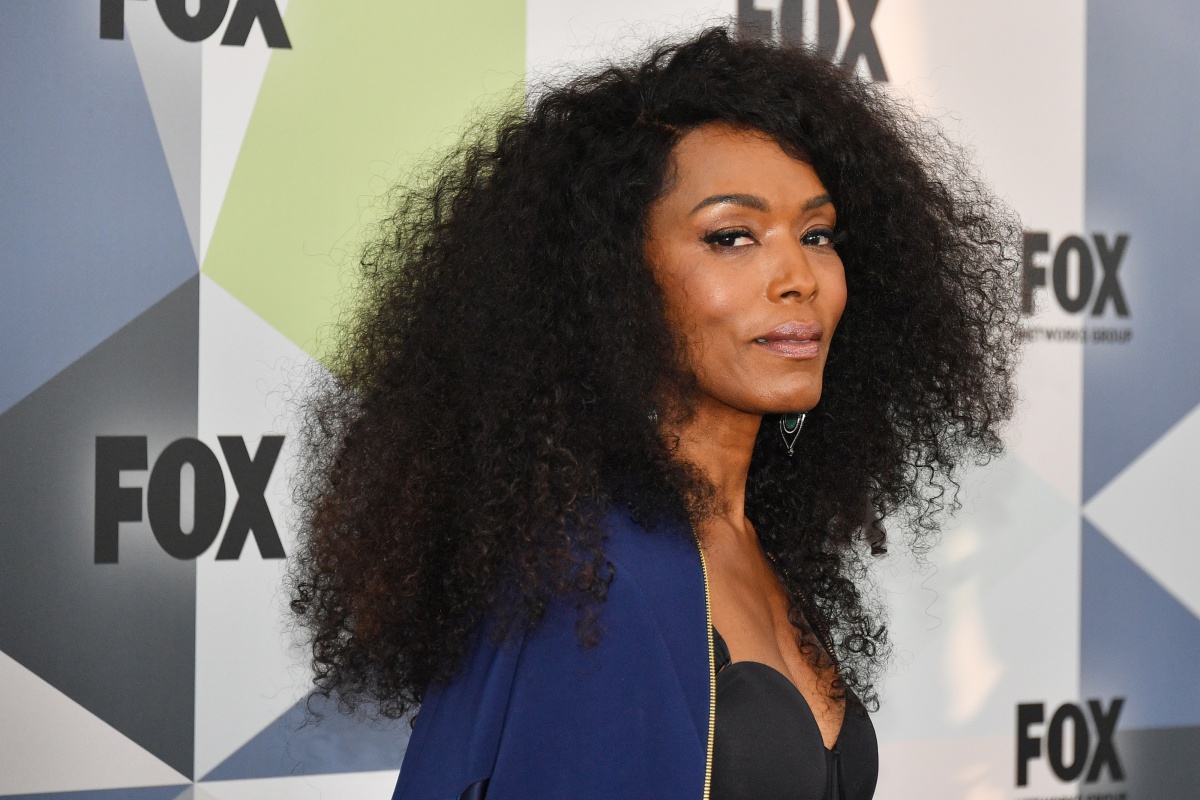 The Queen Mother and Auntie herself, Angela Bassett turned 60 years old today, and in typical Leo fashion, decided to let the world know that she is the ultimate warrior.

Happy Birthday to all my Leo brothers and sisters. Let’s eat cake!

Now, as much as I’d love to just make this post an excuse to just talk about Angela Bassett’s bod, I’m going to use this as an opportunity to say that Marvel should absolutely just have Angela Bassett play Storm now that Disney/Marvel has the rights to X-Men again.

“But, Princess,” you cry out, “Angela Bassett is already playing the Queen Mother in Black Panther! How can she also play Storm?”

Listen, I already have a world of so much overlap when it comes who is in these damn movies. Laurence Fishburne was in Man of Steel/Batman v Superman and Ant-Man and The Wasp, both versions of Human Torch have upgraded to play MCU characters, and Thanos/Cable are the same person. Logan showed that you can tell the story of an older superhero on their final journey, and while I’m not saying we need the full Logan-style treatment, having an action movie with an older Storm would be awesome.

The arc of Storm losing her powers would be a great story to adapt for an older Storm, separated from the X-Men, on her own, called in to be a leader because Xavier is dead or something like that. Angela Bassett is no stranger to action, and I have no doubt that she would relish the idea of getting to beat the shit out of people. SyFy Wire recently released an article about ageism in action movies, in light of Linda Hamilton returning to play Sarah Connor in the upcoming Terminator movie.

“What we need to be seeing, as well as our favorite action heroes and heroines reprising their roles, is new scripts and characters being created that offer women over 60 opportunities to play action roles just like their male counterparts.”

While there are some exceptions, they are just that—exceptions—and women it comes to women of color, those exceptions are even harder to find.

Storm doesn’t need to be a young woman to be a powerful character; she can be a woman in her 60s and still be sexual, spunky, funny, and a bad-ass, and Angela Bassett is and has always been the best person for that role. We already know she can pull off the white hair, so let’s stop playing games. Get the white hair ready and get it done, Marvel.