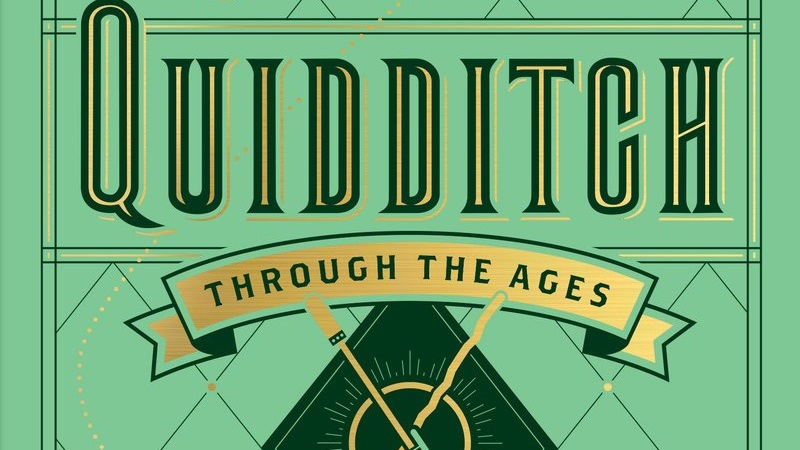 Andrew Lincoln, the actor who has played Rick Grimes on AMC’s The Walking Dead since 2010, will serve as the narrator for a new audiobook version of Quidditch Through the Ages. The book provides a history of the Wizarding World’s favorite sport, Quidditch, from J.K. Rowling’s Harry Potter series.

Of course, the book isn’t officially listed as being authored by Rowling. According to its Amazon listing, it’s written by Kennilworthy Whisp, the “renowned Quidditch expert” whose “hobbies include backgammon, vegetarian cookery, and collecting vintage broomsticks.”

However, even longtime fans of The Walking Dead might have trouble recognizing Lincoln, since he’ll be narrating this in his native English accent rather than the Southern U.S. accent he carefully cultivated for the role of Rick.

“The Wizarding world is one that I always wanted to step into,” Lincoln said in a statement. “What makes this project so special is not only that it allows me opportunities to create something my kids love and enjoy, but it also supports great causes, like Comic Relief and Lumos.”

A portion of the proceeds from Lincoln’s version of Quidditch Through the Ages will go to the nonprofits Comic Relief and Lumos. Comic Relief is a UK nonprofit organization that uses its funds to give grants to thousands of charities, with the image of “a just world, free from poverty.” Lumos, founded by J.K. Rowling, is an NGO which aims to end the institutionalization of children, especially those children whose parents are still alive but have placed them in an orphanage because they are unable to provide for them.

The audiobook will be available on Audible on March 15, 2018.