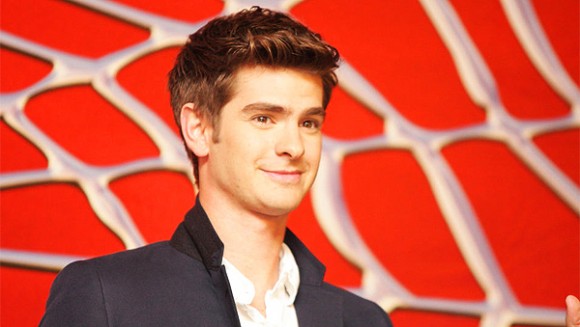 If you’re booked on Ellen it’s a known fact you will probably be asked to dance at some point during the show. The context may not always be the same but it’s always something to watch. In this particular instance Amazing Spider-Man star Andrew Garfield was asked to perform several different types of dances on the spot. For each one he got correct, $1000 would go to charity. The thing is, most of the dances required some significant pop-culture awareness, something I’m sure not a lot of actors actually have considering they’re too busy being a part of that very culture. Regardless, Garfield pretty much nailed them all. Give it a look.