An Exploration of Tony Stark’s Italian Heritage (Sort Of)

There's an Iron Man statue in Italy. My people! They get it. 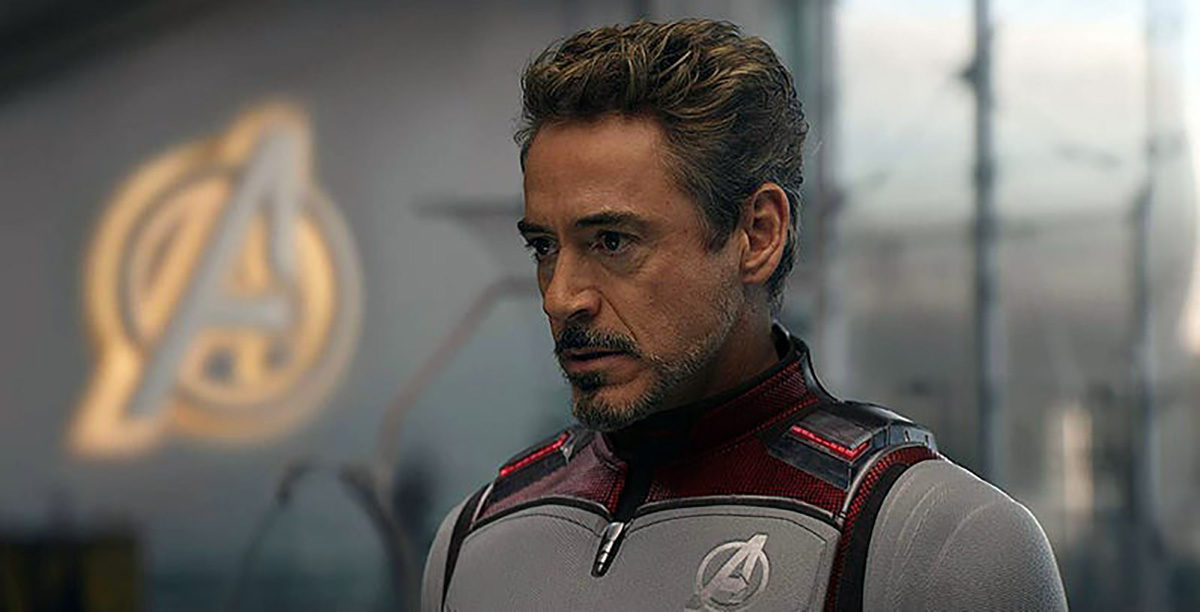 With origins unknown, a common fanfiction trope when it comes to Tony Stark is that he’s Italian, mainly because of his mother. Maria Stark often refers to Tony as her “bambino” in fic, and it made me wonder where the idea came from. It wasn’t just one fanfiction; it happened enough that I thought there was some comic storyline I was missing in regards to Tony.

What I discovered was that in the Ultimate Marvel comics, Antonio “Tony” Stark’s mother, Maria, was seen as Italian. Basically, I think this is a classic case of “Oh, that name sounds Italian” and people ran with it, because Tony’s mother’s full name was Maria Carbonell before she married Howard Stark. Whatever, I’ll take it. Maria Stark can be Italian. I just wish she had called him “Bambino” in this scene from Captain America: Civil War.

All of this is why I’m fascinated by Daniele Basso. An artist with an affinity for Marvel heroes, Basso wanted to apply his love of these comic characters to the message that Tony Stark brings to the world. What I love about it as an Italian-American is that love of these heroes is shown in a pretty extravagant way.

So now, all we have to do is get ourselves to Tuscany, and we can spend our days under the Tuscan Iron Man. Created using 3D printing, Basso’s work is, to me, a beautiful exploration of art and the creation of it in honor of artwork that has inspired you. In his typical landing pose, Daniele Basso’s statue is bringing Tony Stark to life in a way that could have definitely been added into the Iron Man tributes found in Spider-Man: Far From Home.

Talking to SYFY WIRE, Basso opened up about the message behind his piece and why, to him, Tony Stark was the best representation of that message:

This project comes from my personal passion for Avengers movies. And most of my friends are very passionate about comics. I took inspiration, emotion, and information from them about this wonderful world. Iron Man was perfect to express the message I wanted to share: ‘We all are heroes in ordinary life, and we must do our best to preserve our world and the values we believe in for the future we want to live in.’ Today, when communication is so fast and problems are becoming more and more global, we need to know who we are to better understand where we want to go. Not just to follow the others. Our opinion is important, and we need to know that, and to exercise it.

To be honest, I just like that Daniele Basso liked Iron Man enough that he made an entire statue for the character to honor it. It’s a mood I respect.