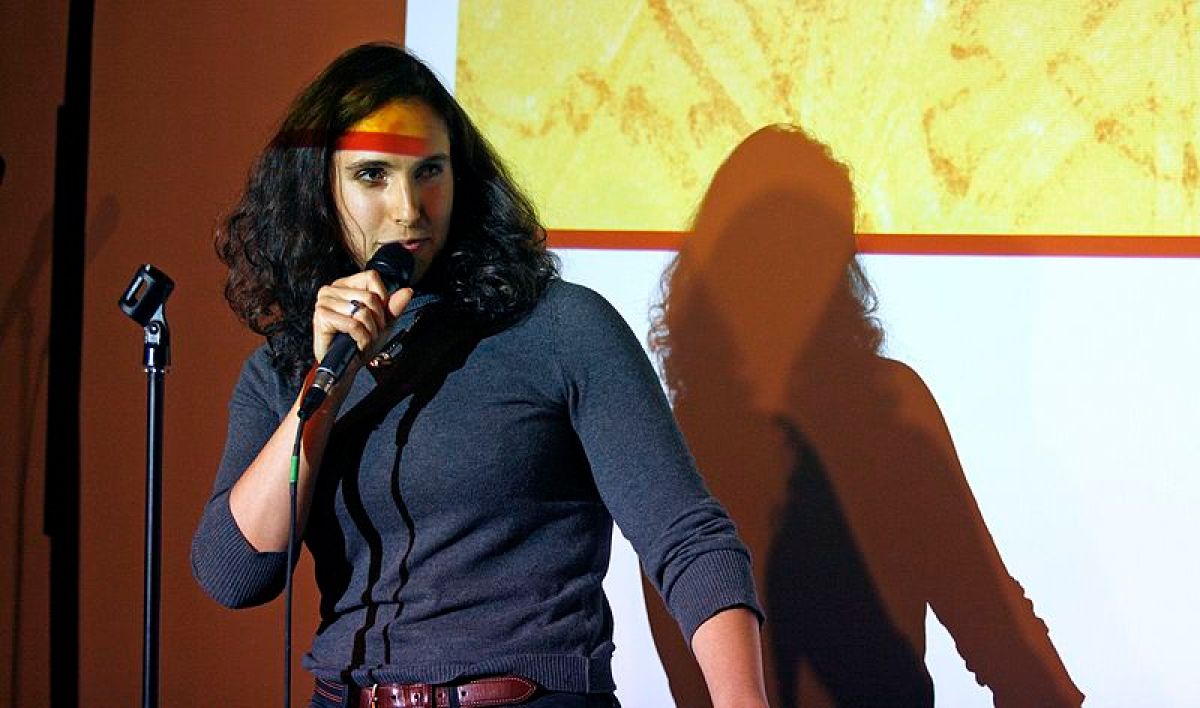 The very funny Megan Amram has been campaigning for quite some time for an Emmy nomination all her own. The writer—known for TV work and social media—rented out a ‘For Your Consideration’ billboard in Los Angeles to help her cause, and it was not a wasted effort. In fact, all her campaigning ended up scoring her not one but two Emmy nominations.

It was one of the few nominations that everyone seemed to be genuinely happy about. Starting on Vimeo, An Emmy for Megan followed Megan’s quest to secure herself her very own Emmy. It was funny, new, and obviously worked. Paying monthly for a quite expensive billboard in Hollywood, Megan made one simple request. She would like an Emmy for her web series.

Whether she gets the win or goes broke from trying, Megan’s out of the ordinary campaign is seemingly working. Or at least enough to land her the nominations, one of which was for best acting in a short form series. Megan, who is famous for her work on shows like Parks and Recreation and The Good Place, also has an incredible book out called Science…For Her! which further showcases her quirky sense of humor.

In a piece by Vanity Fair, Megan took the interview about her nominations about as seriously as you’d expect. “I truly just thought to myself, if there’s a way that I can win an Emmy for acting, it’s probably through a short-form series, because I think my talents are best suited for five minutes and under,” she said in response to her acting nomination.

While the series has some big hitting guest phone calls (Ted Danson and J.J Abrams just to name a few), it is primarily about Megan, and still has audiences excited to see what she’ll do next. Hopefully this will involve the skywriting she talked about to try and up her chances of winning the Emmy, but we’ll have to wait and see!

Congratulations, Megan Amram! You deserve it and so many more nominations down the road!

An Emmy for MeganMegan Amram