Amy March Is the GOAT of Little Women 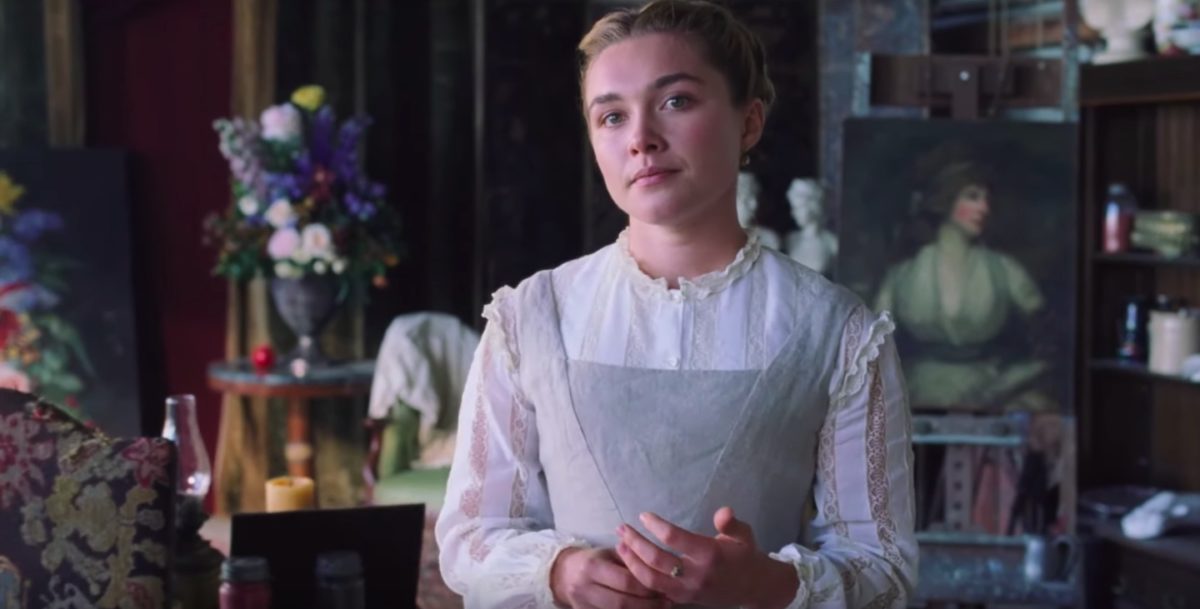 When I watched the 1994 version of Little Women for the first time, I said that Amy March was a Scorpio and that I am Amy March. I stand by that statement. A character who many hated for her youngest sister attitude, there is something about Amy March that I have loved from the moment I saw her, and maybe that’s the youngest sibling energy in me, but there’s something about Amy that stands out from the rest of the March sisters.

Dedicated to her art and almost too smart for her own good, Amy March is constantly in the center of everything because she knows what she has to do to survive in this world. Infatuated with Laurie from the start, Amy always seemed to think she was second fiddle to her sister Jo. While both Meg and Beth were more subdued, Amy and Jo were the two always butting heads and ready to fight for attention.

But what I love most about Amy and, particularly in Greta Gerwig’s take on Little Women (in theaters tomorrow), is that she understands her place and the messed up world for women, and fights it whatever way she can while still maintaining her duty. Where Jo is the sister who wants to be loud and vocal about her hatred of a woman’s place in their world, Amy is more subdued, but still stands with Jo’s same beliefs.

The moment that seals the deal for me in Gerwig’s take is when Laurie admits his feelings for Amy. As someone who often feels second-best or like the easy choice over what someone really wants, Amy telling Laurie that she is tired of being the second-best choice to Jo hit me in a way that it hadn’t in the ’94 movie version.

Florence Pugh’s performance brings an honesty to this character that is making those who hated Amy understand her more. I say that you should have loved Amy March from the start, but to each their own, I guess. There is just a level of Amy that is more complex than any of her sisters. When Jo is essentially bullying her, she warns Jo that she’s going to get her back, and Jo brushes her off. So, Amy does exactly what she says and decides to burn Jo’s book.

Many probably think that makes Amy spoiled, but to me, that’s what makes Amy a Scorpio and also my favorite character. As Scorpios, we warn you when you’re getting to us, and if you don’t take it seriously, then that’s on you.

In all seriousness, Amy March is a wildly fun character to unpack, and I think that Gerwig and Florence Pugh do so in a way that makes her sometimes childish antics more of a cry for understanding, especially in regards to Jo. She just wants to be seen as something special in the same way her three sisters are, and I can respect a character who just wants to find someone who understands them.