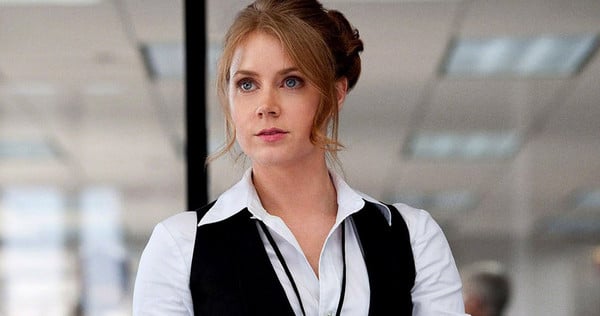 Amy Adams, along with Gillian Flynn, the author and screenwriter of Gone Girl, have signed on to executive produce a TV series based on Flynn’s debut novel Sharp Objects. Adams is set to star in the leading role and Flynn to write. In addition, Jean-Marc Vallée has been tapped to direct, and Marti Noxon for showrunner.

The 2006 novel Sharp Objects centers around reporter Camille Preaker covering the death of two preteen girls in her hometown. Preaker, who recently left her stay at a psych hospital due to self-harm, struggles with her family and her own identification with the victims as the story progressed.

This would be Adam’s first starring role on television, though not her first time on the small screen. What do you think, would you like to see Amy Adams in a Gillian Flynn television show?

(via Indiewire, image via Warner Bros.)