The Amityville Horror House Can Be Yours for a Cool $1.15 Million 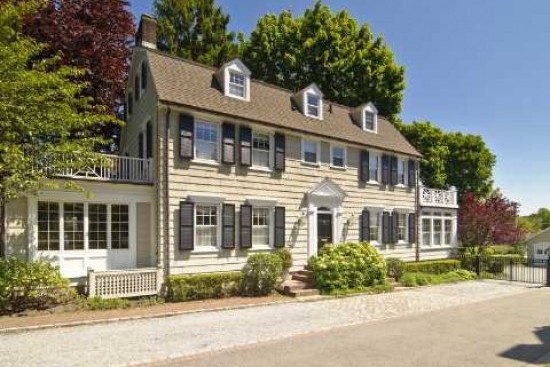 If you’re a horror film buff who takes your interests much too far, you may be interested to know that the Long Island house that inspired The Amityville Horror is up for sale for $1.15 million.

It neglects to mention, however, that six people were murdered in the house in 1974, and that its renters thereafter, the Lutz family, claimed to have experienced strange hauntings for 28 days. Their experience was the basis for an award-winning 1977 book by Jay Anson, The Amityville Horror: A True Story, which in turn led to the famous, Oscar-nominated 1979 horror movie of the same name and its 2005 remake.