Aly Raisman on Suing USA Gymnastics: “I Refuse to Wait Any Longer for These Organizations to Do the Right Thing.” 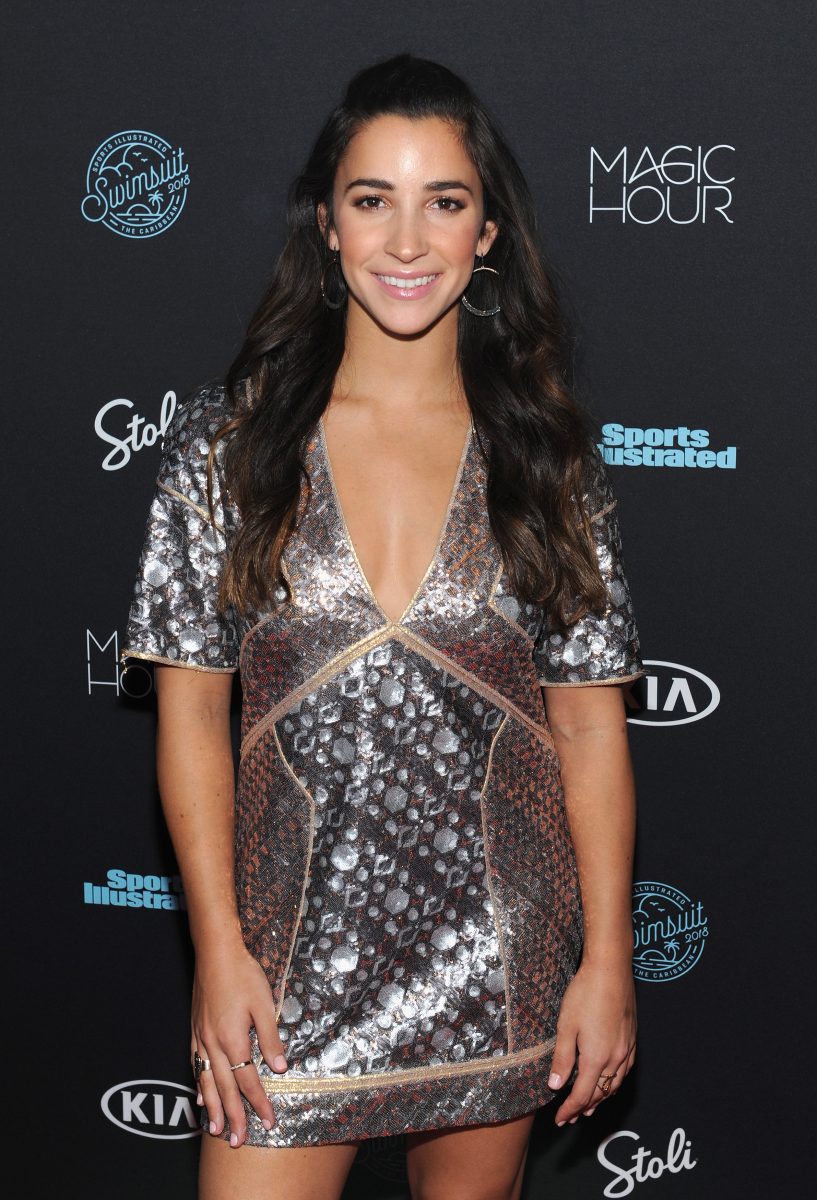 During Larry Nasser’s trial, where he was charged with molesting 150 young female gymnasts under his care as doctor for USA Gymnastics, gymnast Aly Raisman specifically called for not only a harsh sentence for Nasser, but for an investigation and charges to be brought against USA Gymnastics for allowing Nasser to operate, and for silencing the girls who reported him. Now, Raisman is taking matters into her own hands.

As reported by Buzzfeed, Raisman is suing the United States Olympic Committee and USA Gymnastics, alleging that both organizations knew about Nasser’s molestation and did nothing to prevent it or take it seriously. USAG claims to want to help, and in addition to demanding the resignation of their board members, has said that they want to conduct an internal investigation, but there’s been no movement on that front.

With a drive to make concrete changes in gymnastics to guarantee a certain level of safety and care of gymnasts, Raisman said in a statement to NBC:

“After all this time, they remain unwilling to conduct a full investigation, and without a solid understanding of how this happened, it is delusional to think sufficient changes can be implemented. I refuse to wait any longer for these organizations to do the right thing. It is my hope that the legal process will hold them accountable and enable the change that is so desperately needed.”

According to Buzzfeed, “The USOC has said it only learned of allegations against Nassar when the Indianapolis Star published a story in 2016, but reports have shown USA Gymnastics informed the security chief of the organization of allegations as early as 2015.” This includes national gymnastics team member Maggie Nichols, who reported the abuse to USAG in 2015. The organization didn’t alert the FBI for more than a month, nor did it inform Michigan State University at all, which is where Nassar continued to practice medicine and abuse students in his care.

Not only that, but Raisman’s lawsuit also claims that when she was training with other gymnasts at Karolyi Ranch, Nasser had unrestricted access to the gymnasts at all times for “intravaginal therapy,” and that there were even USA Gymnastics trainers in the room with them on many occasions as Nasser was doing it.

It is absolutely abhorrent that even now, after this doctor who was employed by them for decades has been convicted of over a hundred counts of sexual abuse, these organizations are either so concerned with their reputation or so callous about their athletes’ well-being that they refuse to investigate themselves to realize where the problem areas are and fix them.

What’s sad is that Raisman and her fellow gymnasts clearly love, and are fighting for their sport, but if I were a parent of an athlete, I don’t know that I’d want to allow my child anywhere near an organization where this would be allowed to happen. Raisman is working hard to save her sport, and it seems as though USA Gymnastics and the USOC are working doubly hard to flush it all down the toilet.

We stand with Raisman and all these other brave young women who have come forward and are seeking to make positive changes to the sport they love.