Why Isn’t Allison Janney Presenting at the Oscars? 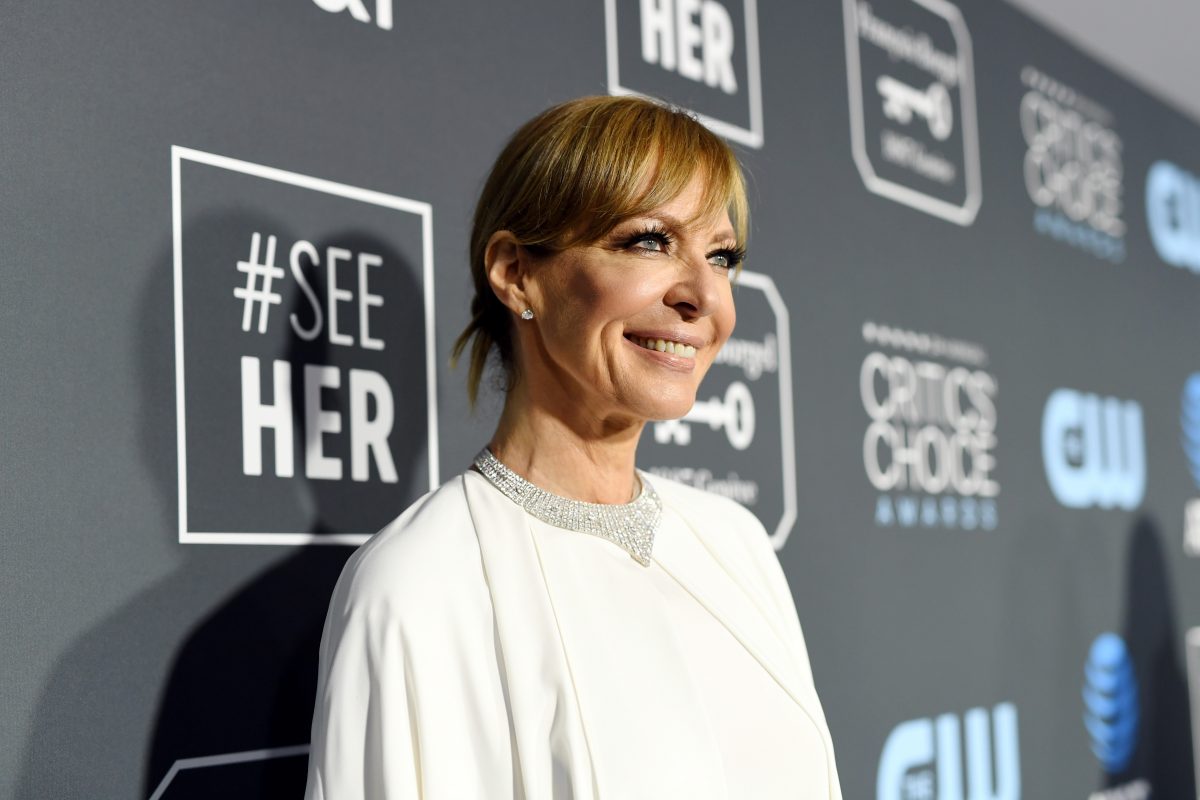 I know that it is a very 2019 mood to get angry about something that doesn’t really matter, but this just isn’t fair. While the full list of Academy Award presenters has yet to be announced, there is a little over two weeks until the actual ceremony, and apparently, no one has reached out to Allison Janney about presenting.

Part of the tradition of the Academy Awards is that the last year’s winners get to present the following year. Since Janney won the Oscar for Best Supporting Actress in 2018 for her role as Lavona Golden (the mother to Tonya Harding) in I, Tonya, she would, theoretically, present the Best Supporting Actor category at this year’s ceremony.

According to a since-deleted Instagram comment, that may not be the case. Vanity Fair published a piece sharing what Janney wrote on an Instagram account that praises her and her looks, wondering what the star would wear to present:

“It’s looking like they are not going to honor the tradition this year. It breaks my heart.”

The last time this tradition wasn’t honored had, at least, a good reason. Casey Affleck, who won Best Actor for his role in Manchester by the Sea, had been accused of sexual harassment and, in the spirit of #MeToo and what the ceremony was representing, Affleck was replaced as a presenter by Jennifer Lawrence and Jodie Foster.

If it’s true that Janney won’t present, this just continues the Academy’s terrible ideas for the broadcast. They were also only planning to have two of the Best Original Song nominees perform, which … why would you do that when you already don’t have a host and have no idea what your ceremony is going to be?

They’ve since backtracked and are letting all the nominees perform, but that isn’t even the worst decision they had made. Remember the Best Popular Picture ordeal? Despite their incessant need to make terrible decision after terrible decision and then retract, the Academy Awards not letting the past winners present is certainly an interesting choice—a terrible choice, but interesting.

Is it their way of making up for their past mistakes? Trying to make the audience forget who they gave the awards to? If that’s the case, they should still let Allison Janney present, because her win was warranted and one of the few in years past that I actually agreed with (Margot Robbie was ROBBED for her role of Tonya Harding).

So, to the Academy: You better hope that some designer is willing to quickly get an outfit together for Janney and ask her to present sooner rather than later. She deserves it, and you honestly don’t have the time to be cutting traditions out of the ceremony when you don’t even have a host for the show.