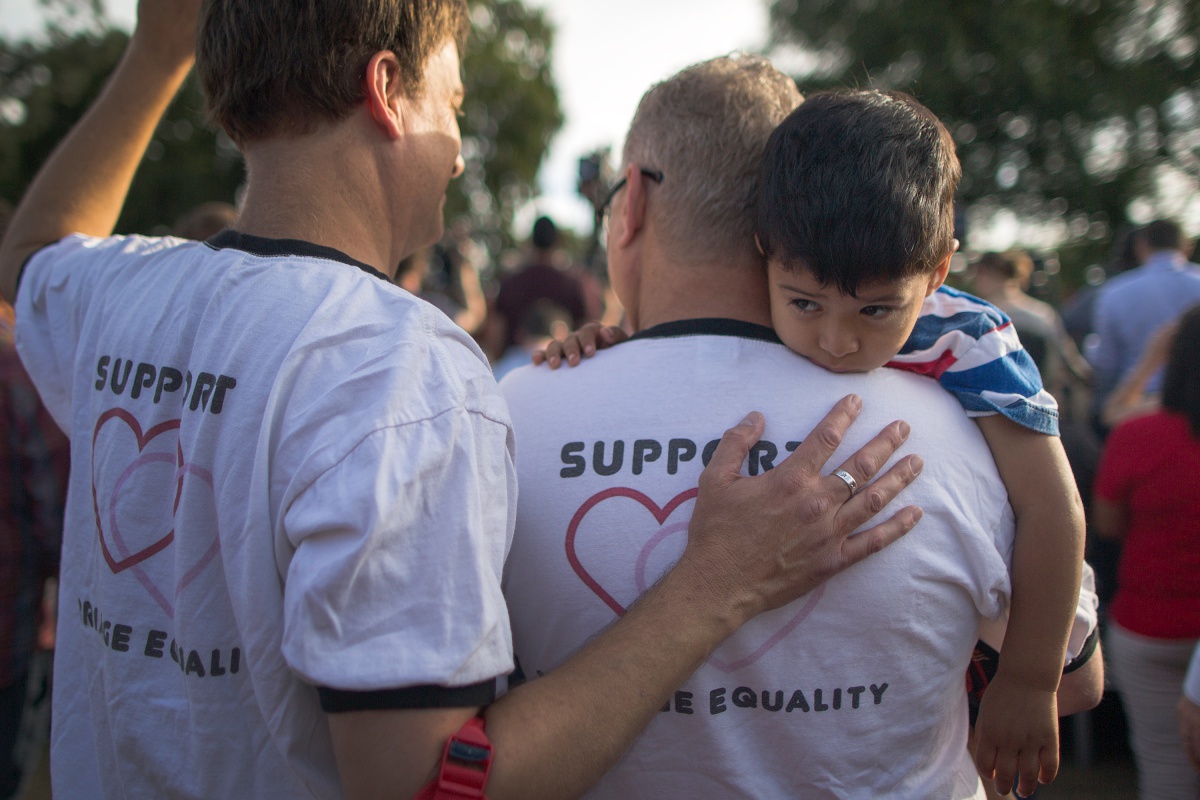 Rep. Neil Rafferty, the only openly gay member of the House, declared that the proposal itself was “born out of prejudice” and it “accommodates a handful of judges that couldn’t get their personal feelings, couldn’t check them those at the door and couldn’t do their jobs.” I’m inclined to agree with him.

The Advocate also quotes Sen. Greg Allbritton, who wrote the bill and who said, “It allows everybody in the state now to go to their local courthouse, or wherever, to accomplish this without traveling somewhere else, which is the intent of the law.” The Advocate also points out that Alabama has a history with marriage equality; namely that Roy Moore, when he was Chief Justice in the state, advised probate judges to ignore the Marriage Equality Act due to the Alabama constitution banning it in 2015.

The oaths that Alabama judges sign when they take office reads that they “will support the Constitution of the United States, and the Constitution of the State of Alabama, so long as I continue a citizen thereof; and that I will faithfully and honestly discharge the duties of the office upon which I am about to enter, to the best of my ability.” Marriage equality is a national law, and refusing to issue marriage licenses due to a bigoted belief means that you are not faithfully or honestly discharging the duties of the office. These judges don’t deserve to be coddled; they deserve to be ousted.

If you are not willing to perform your duties while in a public office, or to do so without displaying bigotry, you should be removed from office, as you are not able to hold up your end of the bargain to the people you are serving. For the record, this covers all forms of bigotry—displaying any sort of bias that is harmful to another should disqualify you from service automatically, though unfortunately, that has never stopped racists, misogynists, and homophobes from serving before.

I understand some of the stances behind those who support the bill. It does, as Allbritton says, allow same-sex couples in the state the same rights afforded to heterosexual couples; they don’t have to travel to a different county to get a license. But it accomplishes that by making things easier for the judges who are prejudiced, rather than holding them accountable. They should follow the law, not make demands based on religious exceptions. There is such a thing as the separation of church and state.

This, to me, does not even seem to be a matter of free speech. The law of the land is that marriage equality matters. To deliberately spite same-sex couples, with a self-serving religious excuse, goes against the law. We shouldn’t make laws to accommodate this behavior, period.

Between a harmful abortion law and now this, Alabama is proving itself to be somewhat behind the times. This is worrying on several levels, and I hope that rather than sign the bill into law, Alabama considers putting penalties in place for judges who refuse to help same-sex couples. However, given that the governor is a conservative Republican, it will probably be signed into law. It’s not nearly as harmful as the abortion bill, but I don’t like it becoming law all the same and worry it will start allowing for more legal wiggle room for bigots to deny services and help to those they are supposed to work for.