Or is it Scarecrow Boat? 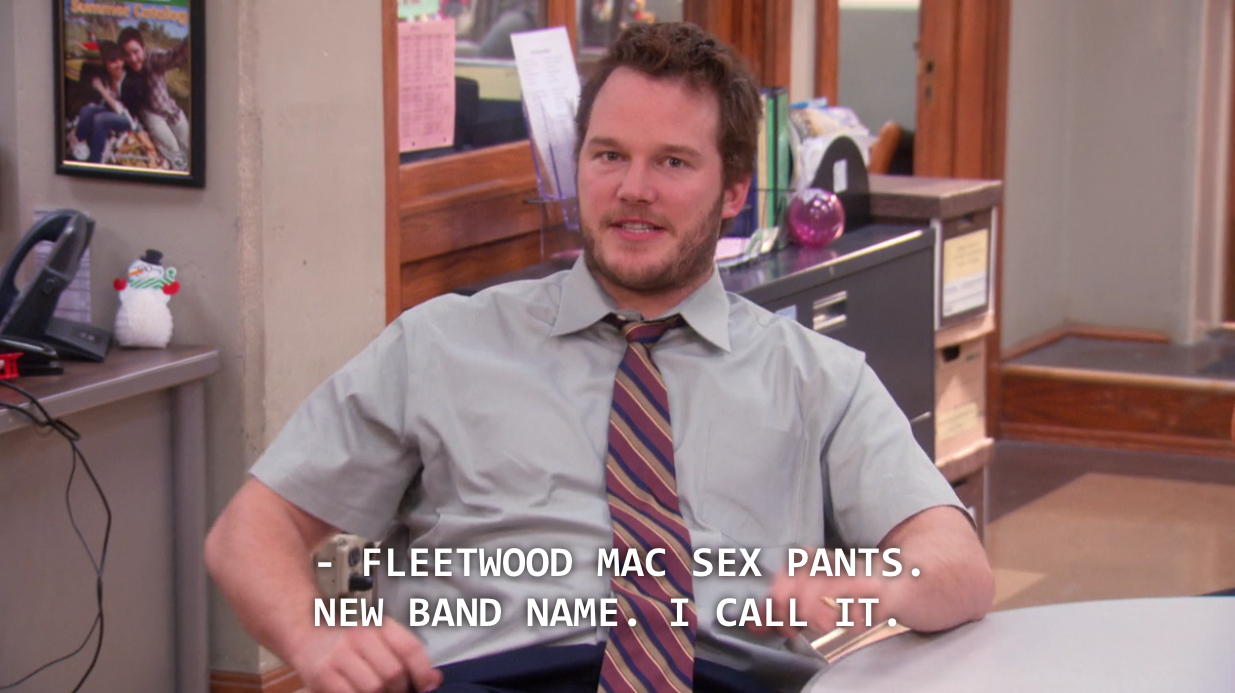 The good people (and robot brains) over at Botnik Studios, creators of such wonderful neural network-generated monstrosities as Harry Potter and the Portrait of What Looked Like a Large Pile of Ash, are back at it again. This time, they’ve turned their attention on something already incomprehensible enough that a computer-created version is nearly indistinguishable from reality: the list of bands to play at Coachella.

For anyone as out of touch with what the average Coachella attendee is into as I am, reading Botnik’s list is a perfect mirror of the experience of reading the actual list of bands playing at Coachella—so much so that, for a minute, I thought they might have done the same thing last year. But no, this is an actual list of make-believe bands, as opposed to one that just sounds made up.

You can see the full list of AI creations, which resulted from training a neural network on thousands of real band names, in Botnik’s tweet below:

Truly, is there no feat of the human imagination that modern technology cannot accomplish? We need to set up a Paul Bunyan-style, man vs. machine face-off with Chris Pratt: