Republicans continue to do everything in their power to sabotage Obamacare. 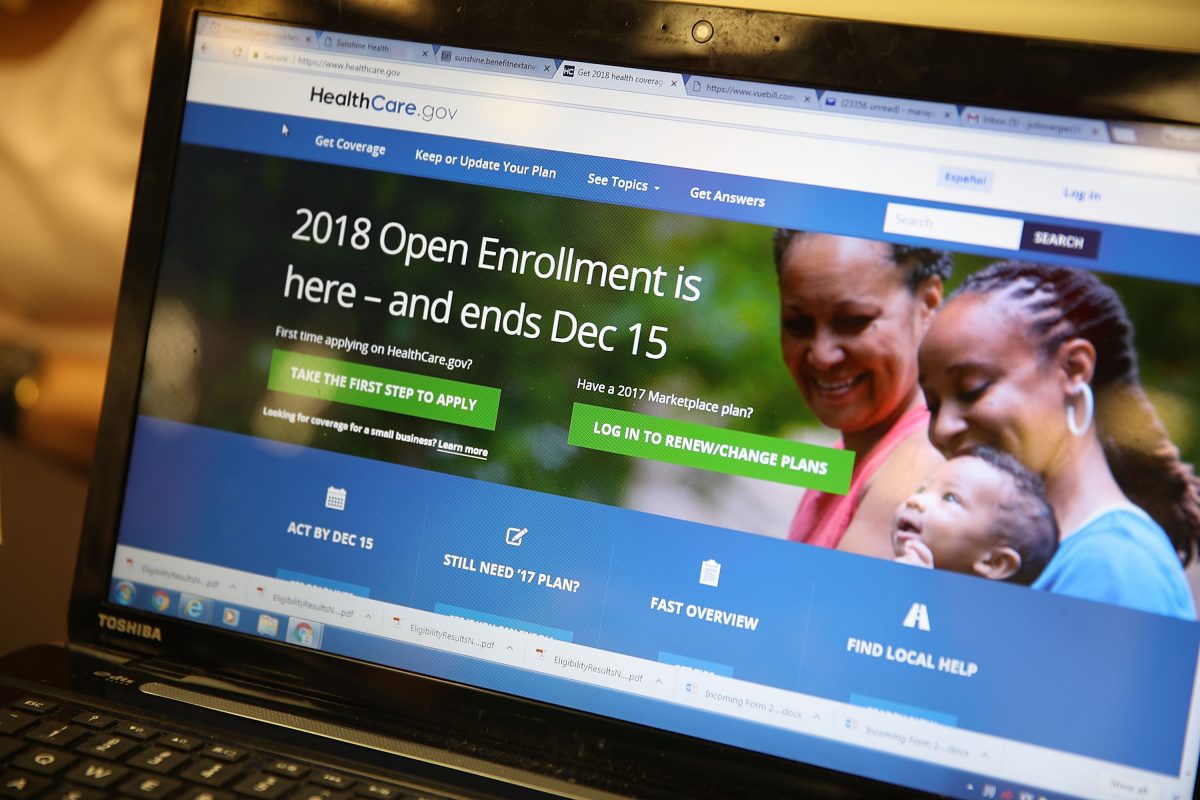 A federal judge in Texas ruled that the Affordable Care Act’s individual coverage mandate is unconstitutional, putting millions of Americans at risk of losing their health insurance. US District Judge Reed O’Connor made the ruling based on changes to the individual mandate that were included in the 2017 tax reform bill. In his ruling he wrote, “Individual Mandate can no longer be fairly read as an exercise of Congress’s Tax Power and is still impermissible under the Interstate Commerce Clause—meaning the Individual Mandate is unconstitutional.” He added that the individual mandate is “essential to and inseverable from the remainder of the ACA.”

The case was yet another in Republicans’ repeated attempts to repeal the popular healthcare bill, which failed in the senate last year when late Senator John McCain cast the decisive vote against his own party. Now that republicans have learned that they cannot repeal the bill via legislation (despite controlling the House and Senate), they are now trying to dismantle the law via the court system. The ruling comes just one day before open enrollment closes on December 15th.

The case was pursued by Texas Attorney General Ken Paxton, who was joined by 20 Republican state attorneys general and governors. California Attorney General Xavier Becerra and several more Democratic state attorneys general are expected to appeal the decision. Becerra said of the ruling, “Today’s ruling is an assault on 133 million Americans with preexisting conditions, on the 20 million Americans who rely on the ACA’s consumer protections for healthcare, on America’s faithful progress toward affordable healthcare for all Americans. The ACA has already survived more than 70 unsuccessful repeal attempts and withstood scrutiny in the Supreme Court.”

Democratic house leader Nancy Pelosi spoke out against the ruling, saying “Republicans are fully responsible for this cruel decision and for the fear they have struck into millions of families across America who are now in danger of losing their health coverage. When House Democrats take the gavel, the House of Representatives will move swiftly to formally intervene in the appeals process to uphold the life-saving protections for people with pre-existing conditions and reject Republicans’ effort to destroy the Affordable Care Act.”

Republicans continue to attack Obamacare, despite the fact that their position is overwhelmingly unpopular and was a significant factor in losing the majority in the House. According to a Kaiser Health Tracking poll, 75 percent of Americans said that it was “very important” that the Affordable Care Act’s keeps protections for people with pre-existing conditions. In response, more and more democrats are shifting towards supporting a Medicare For All-type of program.

Despite the ruling, the Affordable Care Act is still operating, and people can still register for care until the end of the day today. If you haven’t registered yet, you can do by visiting the Healthcare.gov website.