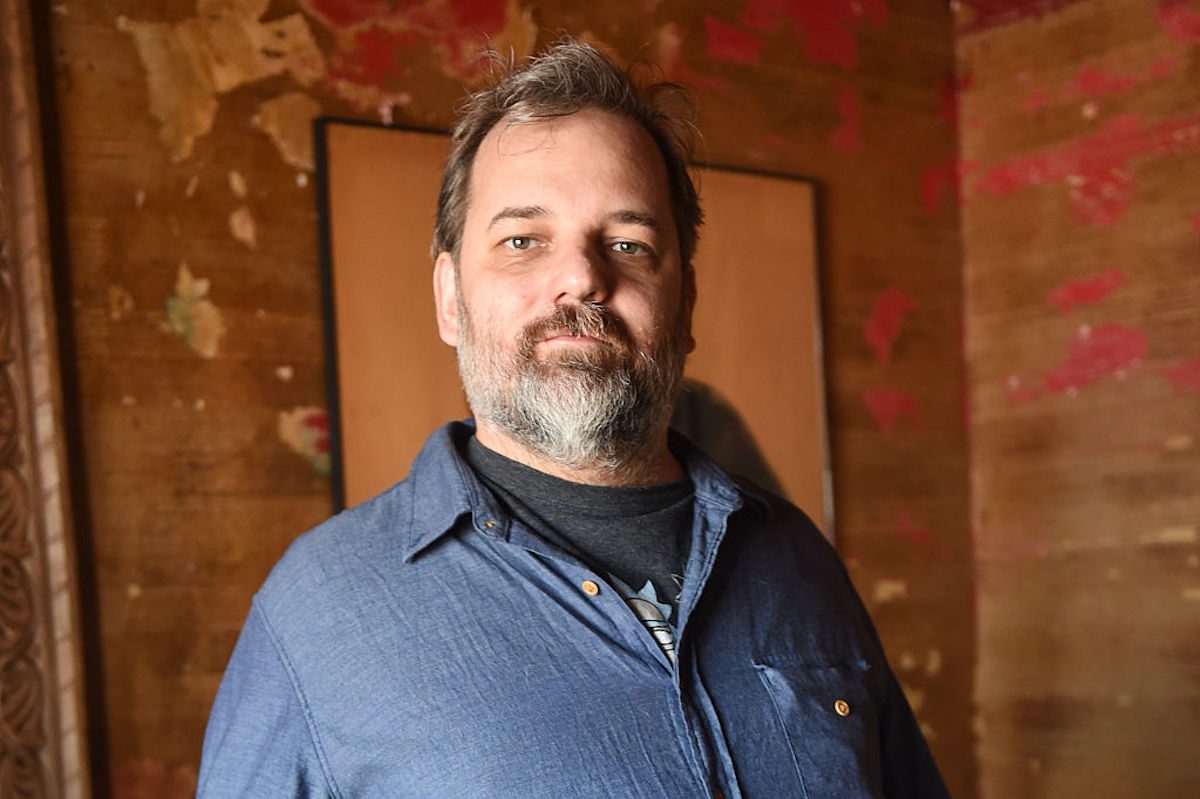 Rick and Morty co-creator Dan Harmon has apologized, the day after he deleted his Twitter in the wake of a resurfaced parody video that saw him simulating sexual assault on a doll.

“In 2009, I made a ‘pilot’ which strove to parody the series ‘Dexter’ and only succeeded in offending,” Harmon said in a statement. “I quickly realized the content was way too distasteful and took the video down immediately. Nobody should ever have to see what you saw and for that, I sincerely apologize.”

We heard directly from Cartoon Network’s Adult Swim with their official response on the matter:

“At Adult Swim, we seek out and encourage creative freedom and look to push the envelope in many ways, particularly around comedy. The offensive content of Dan’s 2009 video that recently surfaced demonstrates poor judgement and does not reflect the type of content we seek out. Dan recognized his mistake at the time and has apologized. He understands there is no place for this type of content here at Adult Swim.”

Adult Swim’s supportive stance in regards to Harmon is in contrast to how Disney handled the reemergence of James Gunn’s old awful “joke” Tweets, which circulated as part of a takedown campaign of liberal figures orchestrated by far-right Pizzagate troll Mike Cernovitch. Disgusting as Gunn’s years-old terrible jokes were, the swiftly reactionary firing, brought about in less than a day at the behest of baying Internet mobs, was troubling.

It’s not surprising that Adult Swim chose to stick with Harmon. His wildly popular Rick and Morty was renewed for a mind-boggling seventy more episodes earlier in the year, and Cartoon Network has an audience considerably more primed to forgive crass and tasteless humor than Disney’s.

I don’t think that Harmon needed to be dropped for this; as with Gunn, the video was hardly new or hidden from plain sight. The time to take action against Dan Harmon, if action was going to be taken, should have come when the allegations of sexual harassment by him in the workplace first emerged. That’s the firable offense.

We’re skirting a dangerous precipice of letting every resurfaced bit of misguided past behavior dictate a person’s present without studying the original context or their history since. I’m not saying that creepy “comedy bits” and horrible “edgy jokes” should be handwaved away. I’d love to never see another dude make a joke about child rape without people calling him out on it! That seems reasonable. But everyone needs to slow down and take a deep breath.

Or, as our Vivian Kane put it:

If Harmon was going to get fired it should have been for harassing a female employee, not for a video that has always been public and reflective of his gross humor, as part of a Nazi purge of liberal creatives.