I have always been a stan of Ben Wyatt, and I continue to love him. 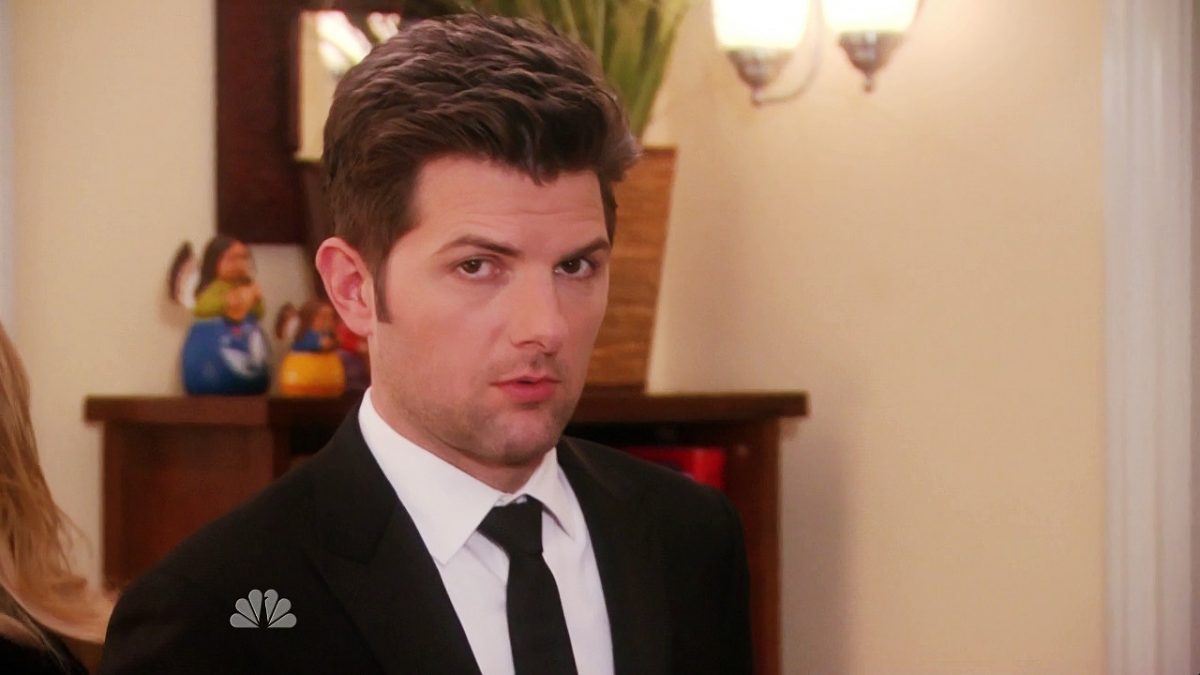 Ben Wyatt may be the Ice Clown, but he isn’t here for Mitch McConnell using his gifs to promote the Republican party’s terrible views. When Team Mitch decided to tweet using a Ben Wyatt gif, Adam Scott had something to say about it.

Dear Mitch McConnell & all those representing him,

Please refrain from using my image in support of anything but your own stunning & humiliating defeat.
Thanks!
Adam

Adam Scott portrayed Ben Wyatt on the NBC series Parks and Recreation, and to be quite honest, it’s laughable that any Republican would dare use a gif from the show, let alone a Ben Wyatt gif. Do you know who he married? Leslie Knope would go stomping down to Mitch McConnell’s office and scream at him.

But it didn’t stop there. Team Mitch wanted to try a clap back at Adam Scott, and they clearly don’t know who they were dealing with if they thought they could take on the creator of the Cones of Dunshire.

Don’t worry though, my U2 loving, Big Little Lies crying love fired right back at them.

While hilarious, it also shows a problem that has become clear in the last few weeks: These Republicans who are openly supporting our racist, sexist president are trying to make memes happen. So, I’m sorry to say that all memes are now canceled, and we can blame Republicans on Twitter for that.

Here are some stories you may have missed!

The President is insane. https://t.co/TeaipOluCA

Anything we missed out there today Mary Suevians? Let us know what you saw!