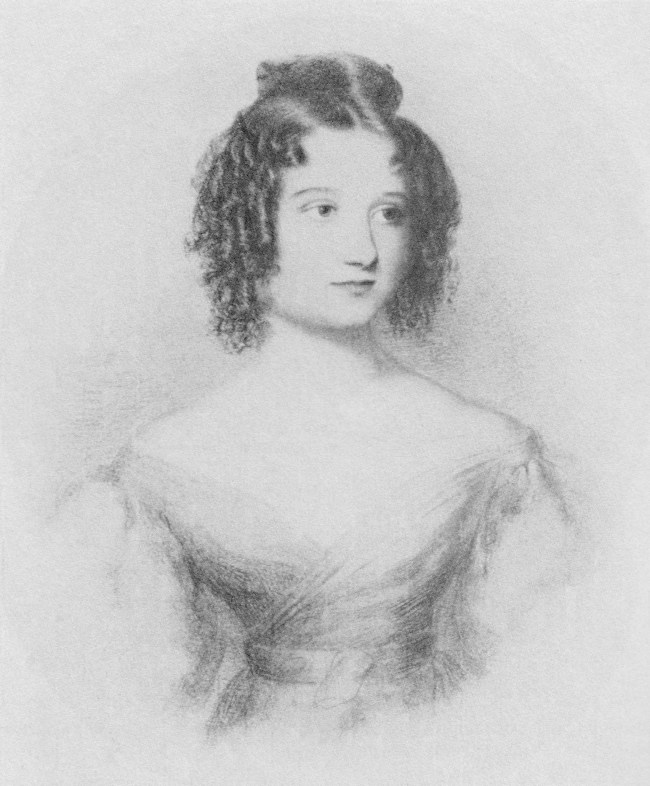 We all just celebrated Ada Lovelace Day this past Tuesday, and today, we’ve got some more fun news about highlighting the memory of the world’s first computer programmer. Alison Owen and Debra Hayward’s independent production outfit, Monumental Pictures, has partnered with The Science & Entertainment Exchange to put together a biographical film about the computer science visionary.

Owen and Hayward shared some details about the project with THR, with Hayward emphasizing the importance of sharing Ada Lovelace’s little-known story: “Much like [Alan] Turing, Ada’s achievements were downplayed and denied. She was a woman out of her time – a computer pioneer with a daredevil streak. We can’t wait to bring this complex and brilliant women to the screen.”

Owen had this to say about the story: “With a scandalous nature to rival that of her father [the poet, Lord Byron] and a scientific talent which aided the discovery of the modern computer, we feel privileged to be carrying the torch for such a trailblazer.”

Shawn Slovo has been tapped to write the screenplay; she has previous experience with biopics and historical movies, having written Muhammad Ali’s Greatest Fight, as well as Catch a Fire, a historical drama based on true events.

Meanwhile, the rest of the projects on the docket at Monumental Studios also sound intriguing. They’ve currently got the rights to Caitlin Moran’s semi-autobiographical bestseller, How to Build a Girl. The studio is also working on a Hulu TV series called Harlots, a historical drama about sex workers in London in the 18th Century. Playwright and screenwriter Moira Buffini will be writing the series, which Alison Owen described to Variety: “In 1760s London, there were brothels on every corner run by women who were both enterprising and tenacious. History has largely ignored them, but their stories are in turn outrageous, brutal, humorous and real.”

It’s cool to hear that the studio plans to highlight women throughout history who have excelled in spite of not being taken seriously by the culture around them, but then seen their work ignored or treated as irrelevant even by modern society. That’s gotta change, and the only way to do it is to make their stories more visible and accessible. The fact that these projects have women writers and a woman-run indie studio behind them is also heartening to see!

(via The Hollywood Reporter, image via Wikipedia Commons)