Activist and Founder of the Baton Rouge African-American History Museum, Sadie Roberts-Joseph, Has Been Murdered 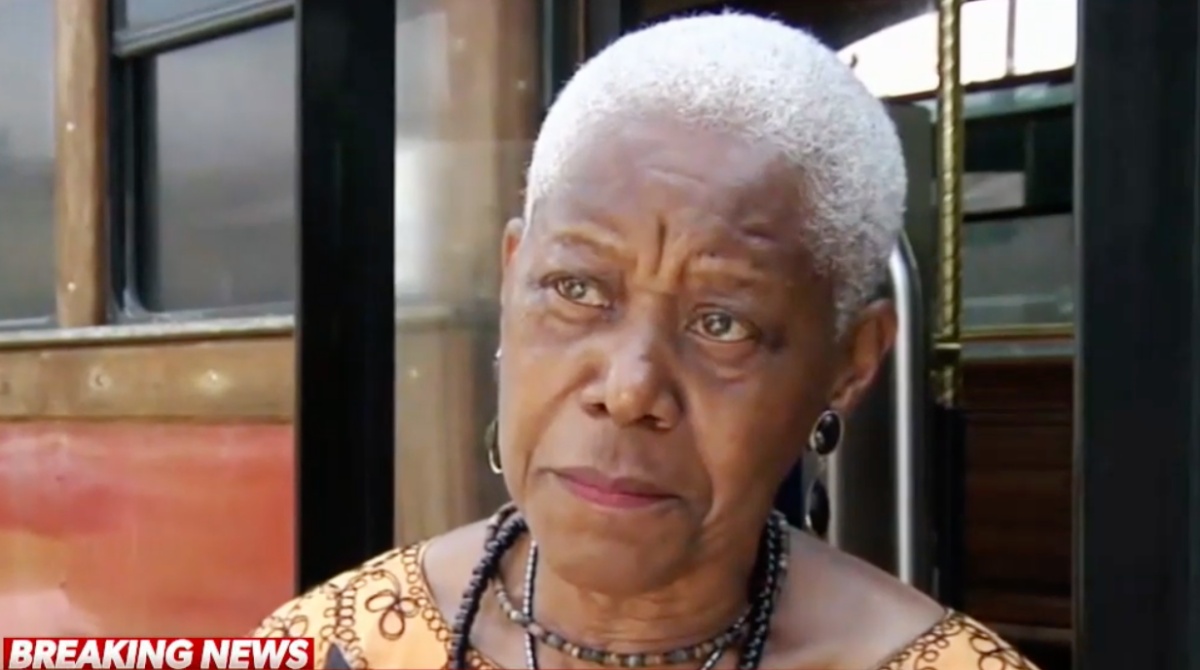 Sadie Roberts-Joseph, 75, was a community leader, the founder and curator of the city’s African-American history museum, and an activist whose work made her a shining star in her Baton Rouge home. That’s why the heartbreaking news that her body has been found in the trunk of her own car is such a devastating blow to many. CNN has reported that the death is now being ruled a homicide.

Roberts-Joseph’s body was found due to an anonymous phone call, according to Baton Rouge police spokesman Sgt. Don Coppola said. Following the Monday autopsy, the East Baton Rouge Parish Coroner’s Office determined the preliminary cause of death was “traumatic asphyxia, including suffocation.”

“This is senseless,” Shane Evans, chief of investigations for the coroner’s office, said in an interview Monday. “None of us understand why anybody would do this to an elderly lady who has done nothing but good for her community.”

The community organization Together Baton Rouge put together a statement that said Roberts-Joseph embodied everything that is right about her city, asking that we remember her life, not just her death. “While her death is a tragedy, it would be an even greater injustice to let her death overshadow her tremendous life that left behind (a) legacy of activism and Black pride that endeared her to the Baton Rouge community.”

Among Roberts-Joseph’s accomplishments, she founded the Odell S. Williams Now and Then African American Museum (now called the Baton Rouge African-American History Museum) in 2001. For years, she hosted the city’s Juneteenth festivities. She founded Community Against Drugs and Violence, a non-profit organization focused on creating a safer environment for children in north Baton Rouge, and a statement by the Baton Rouge Police Department called her a “tireless advocate of peace in the community” and condemned her death as a “heinous act.”

It is devastating to hear that a woman who gave so much of her life to help her community and bring Black pride and history to the world was taken from it in such a brutal way. Looking at pictures of her, she reminds me of my own aunties and women in my neighborhood. I send wishes of comfort to her family and hope that the police department’s praise of her character means they will put in the resources to ensure that the parties responsible for her death will be held accountable. It will not replace the loss of Roberts-Joseph, but her family deserves to know what happened to their loved one and why.

Right now, there are no suspects, but Mayor Sharon Weston Broome said the city is offering a cash reward of up to $5,000 for information leading to an arrest and indictment.