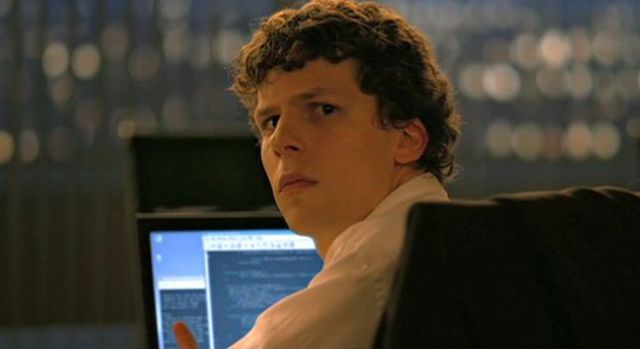 So remember that psychology experiment Facebook did recently, and the resulting academic paper they wrote and submitted to a reputable scientific journal? And remember how they didn’t actually tell anybody they were doing it and how that sort of made some people mad and possibly even litigious? The scientific journal noticed all of that uproar and maaaaybe they’re not as into the paper as they thought, you guys.

In an official “Editorial Expression of Concern,” Editor in Chief Inder M. Verna of Proceedings of the National Academy of Sciences (PNAS) outlines the logic behind the journal’s initial decision to publish the paper, but admits that the social network “may have involved practices that were not fully consistent with the principles of obtaining informed consent and allowing participants to opt out.”

According to PNAS, the authors of the paper–Adam D. I.Kramer, Jamie E. Guillory, and Jeffrey T. Hancock–expressly noted that their work was consistent with Facebook’s Data Use Policy (which basically allows the company to do anything they want with your information), and that while they did seek out the approval of the Cornell University Institutional Review Board, they were not considered to be subjected to the same interpretation of the Common Rule.

The Common Rule, if you remember, is a law that mandates “informed consent” as a requirement for any federally-funded university research. While Facebook did technically have consent to collect data based on user information, the general consensus is that they did not have informed consent, as not a single user knew that their news feeds were being manipulated in any way when the experiment was taking place.

PNAS notes that this experiment is therefore a “matter of concern,” despite having already published the paper. “It represents an important and emerging area of social science research that needs to be approached with sensitivity and with vigilance regarding personal privacy issues,” the statement said.

This statement of concern comes on the heels of an official complaint filed against Facebook with the Federal Trade Commission on Thursday. In the complaint, the Electronic Privacy Information Center states that, “The company purposefully messed with people’s minds. […] At the time of the experiment, Facebook did not state in the Data Use Policy that user data would be used for research purposes. Facebook also failed to inform users that their personal information would be shared with researchers.”

Facebook, for their part, is sorry but not sorry. Facebook chief operating officer Sheryl Sandberg has apologized for how they “poorly communicated” with Facebook users, but not with actually doing the experiment. Similarly, lead researcher Adam Kramer defended his work (in a Facebook post, of course), saying that their intention was to make Facebook a better place for everyone:

“The reason we did this research is because we care about the emotional impact of Facebook and the people that use our product. We felt that it was important to investigate the common worry that seeing friends post positive content leads to people feeling negative or left out. At the same time, we were concerned that exposure to friends’ negativity might lead people to avoid visiting Facebook. We didn’t clearly state our motivations in the paper. […] Having written and designed this experiment myself, I can tell you that our goal was never to upset anyone.”

Hey, I’m all for an exploration of the emotional impact that Facebook has on its users, but maybe next time… like, tell us?

You can read the full text of the statement from PNAS below:

FacebookProceedings of the National Academy of Sciences