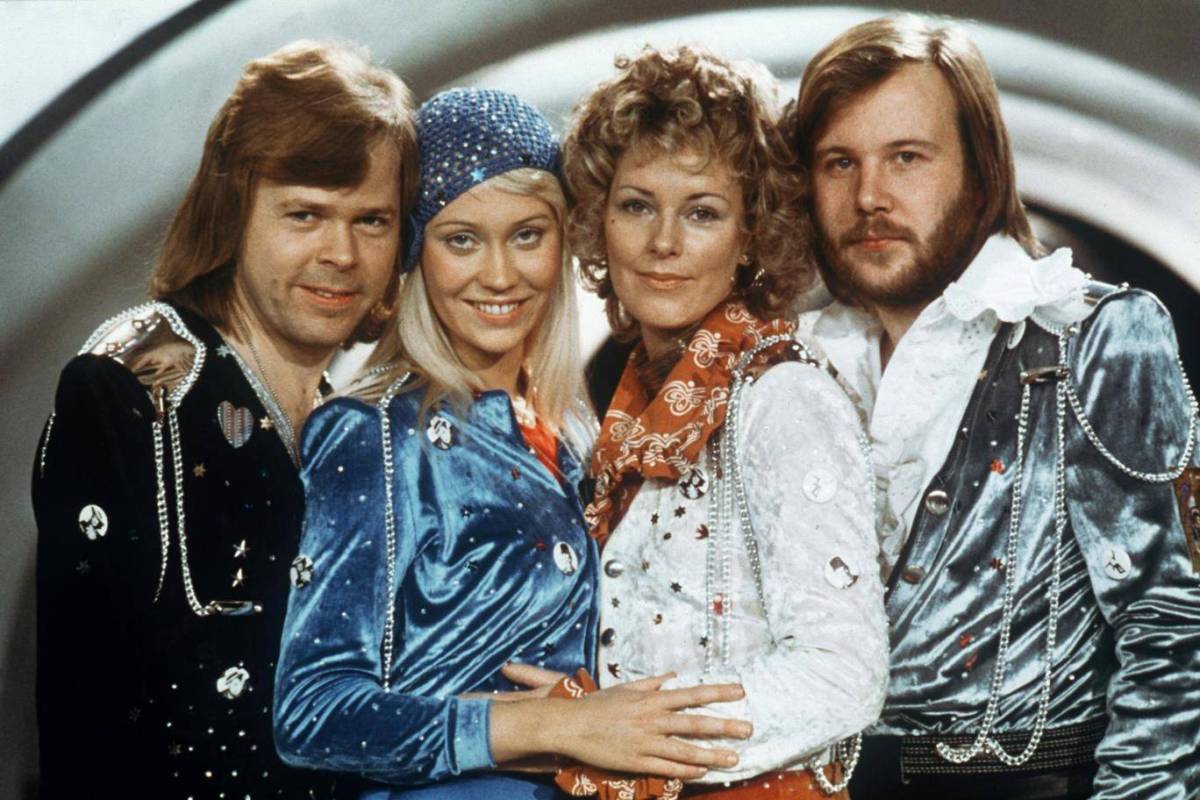 Chiquititas, ABBA is coming out with new music, and there is nothing wrong about it! The iconic Swedish band announced the release of two new songs as part of their upcoming virtual reality experience, which the band is launching with American Idol creator Simon Fuller and Universal Music Group. The project has been described as “a groundbreaking venture that will utilise the very latest in digital and virtual-reality technology … which will enable a new generation of fans to see, hear, and feel Abba in a way previously unimagined.” The band announced the new songs, including one called “I Still Have Faith in You,” in an Instagram post today:

The song will air in December as part of a two-hour television special produced by NBC and the BBC. ABBA’s Benny Andersson recently stated that the avatars appearing in the televised special and digital tour would “de-age” the group to present them as they looked in 1979, when they embarked on their final tour together. “We’re inspired by the limitless possibilities of what the future holds and are loving being a part of creating something new and dramatic here,” Andersson previously said of the project. “A time machine that captures the essence of who we were. And are.”

ABBA broke up in 1982, but their music has only grown more popular, thanks to the massive success of their jukebox musical Mamma Mia!, which has grossed more than $2 billion worldwide since its premiere in 1999. The 2008 film adaptation starring Meryl Streep and Pierce Brosnan went on to make $615 million dollars at the box office, making it one of the most profitable musical films ever. The sequel, Mamma Mia! Here We Go Again, is set for release this summer and features a cameo by Cher herself. As ABBA would say, “the history book on the shelf is always repeating itself!”