Don't come for Mother Monster. Even if your name is Venom. 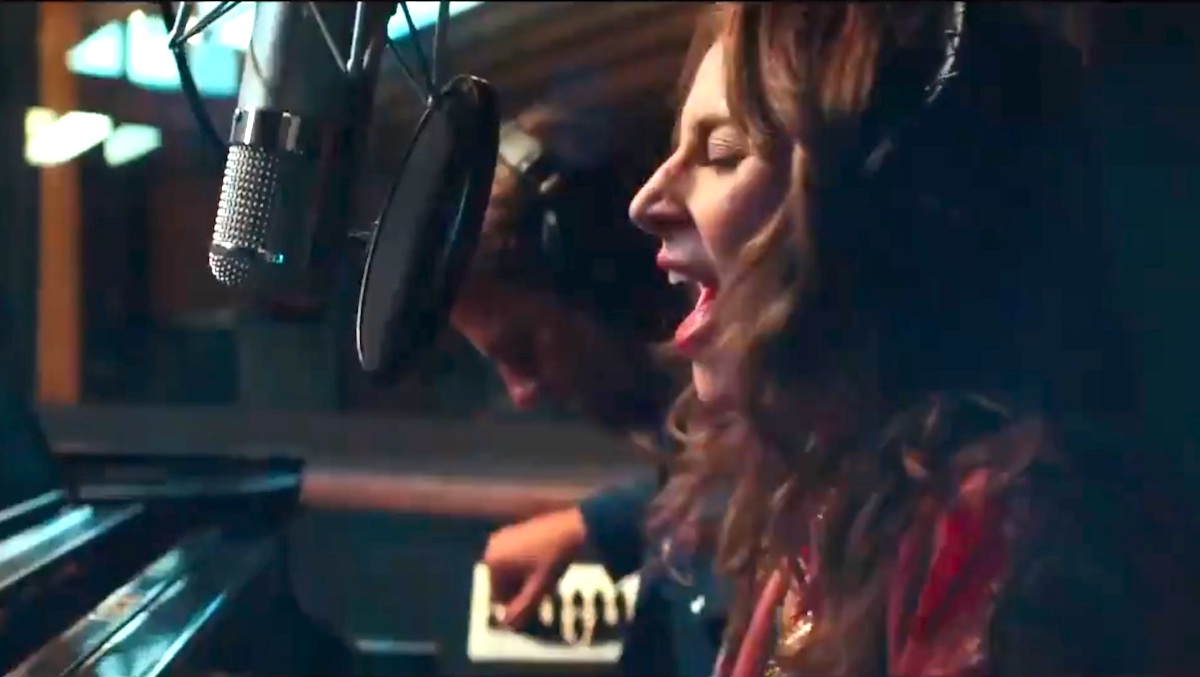 Is there anything more 2018 than Lady Gaga fans making bots to target Venom so people go see A Star is Born instead? In a ploy to help Mother Monster get more box office hits than Tom Hardy’s attempt to make Venom happen, fans of the pop star have been creating fake accounts to give Venom bad reviews. Does Venom really need this? Pretty sure the movie is getting those bad reviews all on its own.

Buzzfeed pointed out that the feud started when whatever fans Venom has saw that the tweets were carbon copies of each other. But that doesn’t negate the fact that there are still film reviewers out there trashing the film.

So maybe don’t get your hopes up about Venom.

Sorry to say that #Venom is pretty much a complete failure – a tonal mess that feels 15 years old, ignoring the storytelling strides that the superhero genre has made in recent years.

A few fun Venom-centric moments aside, it has nearly nothing to offer. Don’t get your hopes up.

At least we know that Tom Hardy still shines no matter the material he has to work with.

#Venom wasn’t as bad as everyone was saying it was going to be. Tom Hardy is and always will be a great actor, and I laughed a lot — but I’m not sure whether that was intentional or not. Post-credit scene is 🔥

If the tonal confusion wasn’t enough to turn you off of Venom, other reviewers are pointing out how it apparently ignores the strides that the MCU and other Marvel property films have made. Some are even commenting on the fact that it feels as if the comic book genre released this movie from 2004.

Social embargo for #Venom is up. I talk about this a lot in my review but this is a movie that somehow slipped through a wormhole from 2004. That’s my biggest take. It’s a movie that spilled from the pre-MCU era through a crack in time and space.

But those Lady Gaga bots are making some people nervous. They are also coming for the movie in a bid to make A Star is Born the more popular choice which. To which I wonder—are these movies really in competition?

Sooooo there are BOTS attacking the #Venom movie. LMAO pic.twitter.com/CNXAtRtEd8

Beware of fake #Venom movie reviews. There are people trying to promote Lady Gaga’s #AStarIsBorn and are fabricating negative reviews. Look out for bots and only trust proper and regular reviewers. pic.twitter.com/v9xznuN5R7

Call us bots all you want but many of us are here obsessed with A Star is Born.

is it weird that I’m less excited about going to see A STAR IS BORN cause I know they won’t be showing the trailer for A STAR IS BORN?

More importantly, Thursday night football is dead because Lady Gaga and Bradley Cooper have to fall in love.

RIP to the Thursday Night Football ratings this week. having to go up against opening night of “A Star is Born” is a death sentence.

So, from this bot who isn’t going to see Venom this weekend but will see A Star is Born multiple times, I feel this feud on a personal level. But there’s no reason we can’t have both things. A double billing of A Star is Born and Venom would make for a memorable weekend.