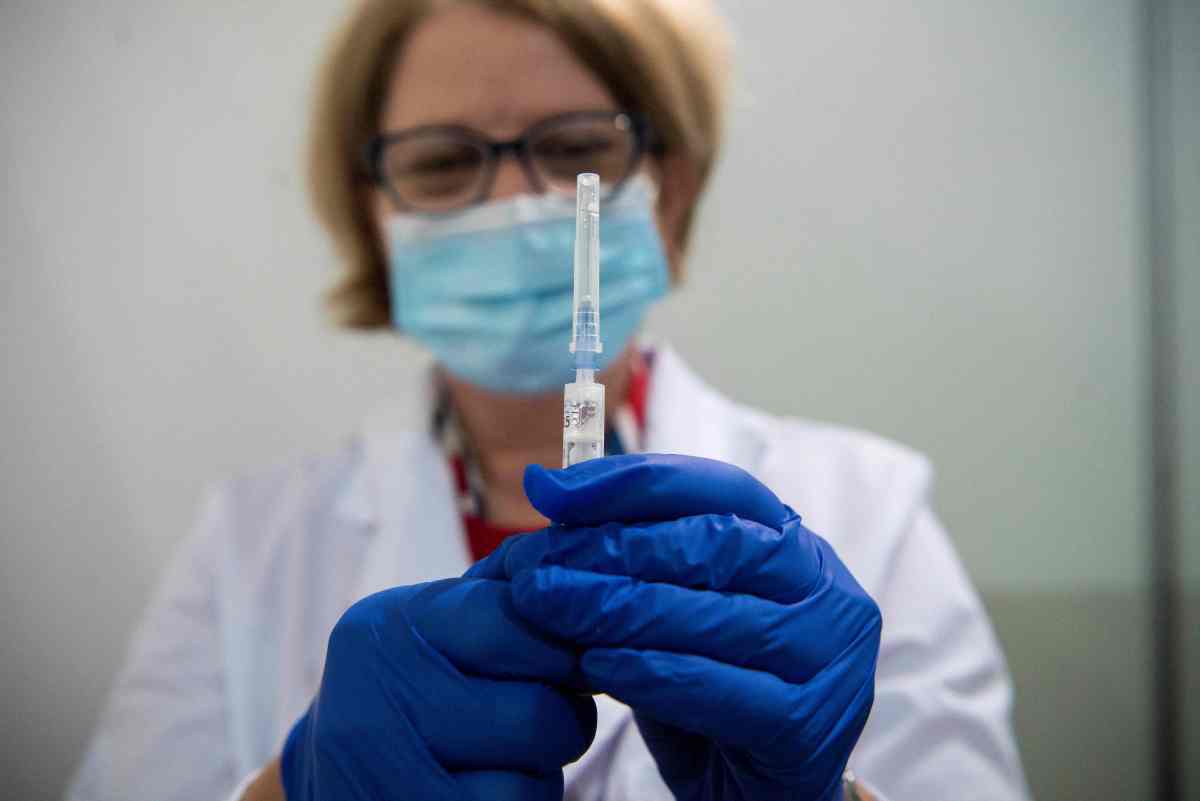 And now for some truly good news: a new novel vaccine for HIV has shown promise in initial trials and may be part of the first stage in a multi-step vaccine regimen that has to potential to prevent HIV, the virus that causes AIDS. This would be a huge step forward, and the technology and science behind it are being boosted thanks to the mRNA methods that are the foundation of the Moderna and Pfizer COVID vaccine.

This news was first reported by Scripps Research in February, but over the weekend a viral tweet from Dr. Ayoade Alakija drew social media’s awareness to the promising trial:

WOW 😳 New HIV vaccine with a 97% antibody response rate in phase I human trials. This is the most effective trial HIV vaccine to date. It is based on the Moderna’s COVID vaccine. COVID tech acceleration could change Rx for cancer & HIV in future. https://t.co/3Nl0UJj6xW

To clarify on this, this vaccine does not appear to have been initially based on Moderna’s COVID vaccine, but Scripps is now partnering with Moderna for future development:

The study sets the stage for additional clinical trials that will seek to refine and extend the approach—with the long-term goal of creating a safe and effective HIV vaccine. As a next step, IAVI and Scripps Research are partnering with the biotechnology company Moderna to develop and test an mRNA-based vaccine that harnesses the approach to produce the same beneficial immune cells. Using mRNA technology could significantly accelerate the pace of HIV vaccine development.

So, to understand how mRNA-based vaccines work, we need to get how the COVID vaccine works, and that’s kind of complicated science but thankfully, we have … TikTok?

So, the mRNA, aka messenger RNA, is really important and can teach our bodies to fight parts of viruses. And the amazing thing that we’re seeing with this new trial is that this doesn’t need to be confined just to coronavirus. It can be used, for example, perhaps successfully against HIV. Here’s the more science-y version.

The vaccine is being developed to act as an immune primer, to trigger the activation of naïve B cells via a process called germline-targeting, as the first stage in a multi-step vaccine regimen to elicit the production of many different types of broadly neutralizing antibodies (bnAbs). Stimulating the production of bnAbs has been pursued as a holy grail in HIV for decades. It is hoped that these specialised blood proteins could attach to HIV surface proteins called spikes, which allow the virus to enter human cells, and disable them via a difficult-to-access regions that does not vary much from strain to strain.

This is just one study among many looking for ways to create an HIV vaccine, but it showed real promise and that’s exciting. The mRNA method wasn’t only developed for COVID, but the success of it with the COVID vaccine means it’s a new tool in the box for scientists working on the HIV vaccine. However, it’s not a one-to-one comparison.

“One is the coronavirus – Sars-CoV-2 – and the other is a retrovirus – HIV,” Serawit Bruck-Landais, director of research at Sidaction (an AIDS organization) told France 24. “HIV mutates enormously. In each viral cycle, every time it multiplies, it generates at least 20 mutations, and on top of that, there are at least four different subtypes circulating in the world. The vaccine strategy is less complicated when it comes to getting the immune system to recognize a single virus than thousands of variants and at least four subtypes.”

This is why an HIV vaccine would need to be the multi-step vaccine regimen as noted, but the mRNA science is extremely promising for researchers right now. This could be of enormous import, and not just for COVID and the fight against HIV and AIDS.

“This clinical trial has shown that we can drive immune responses in predictable ways to make new and better vaccines, and not just for HIV,” Dr. Dennis Burton, professor and chair of the Department of Immunology and Microbiology at Scripps Research, scientific director of the IAVI Neutralizing Antibody Center and director of the NIH Consortium for HIV/AIDS Vaccine Development, told European Pharmaceutical Review. “We believe this type of vaccine engineering can be applied more broadly, bringing about a new day in vaccinology.”

This method could be used for vaccines for diseases like Zika, Malaria, hepatitis C and more. The COVID-19 pandemic has caused immeasurable suffering and tragedy in the world, but if the technology that we developed during the pandemic can save more lives going forward, there could be at least one lasting positive legacy from this year.

Here are a few other things we saw this fine Tuesday.