A “Lost Golden City” Has Been Found In Egypt 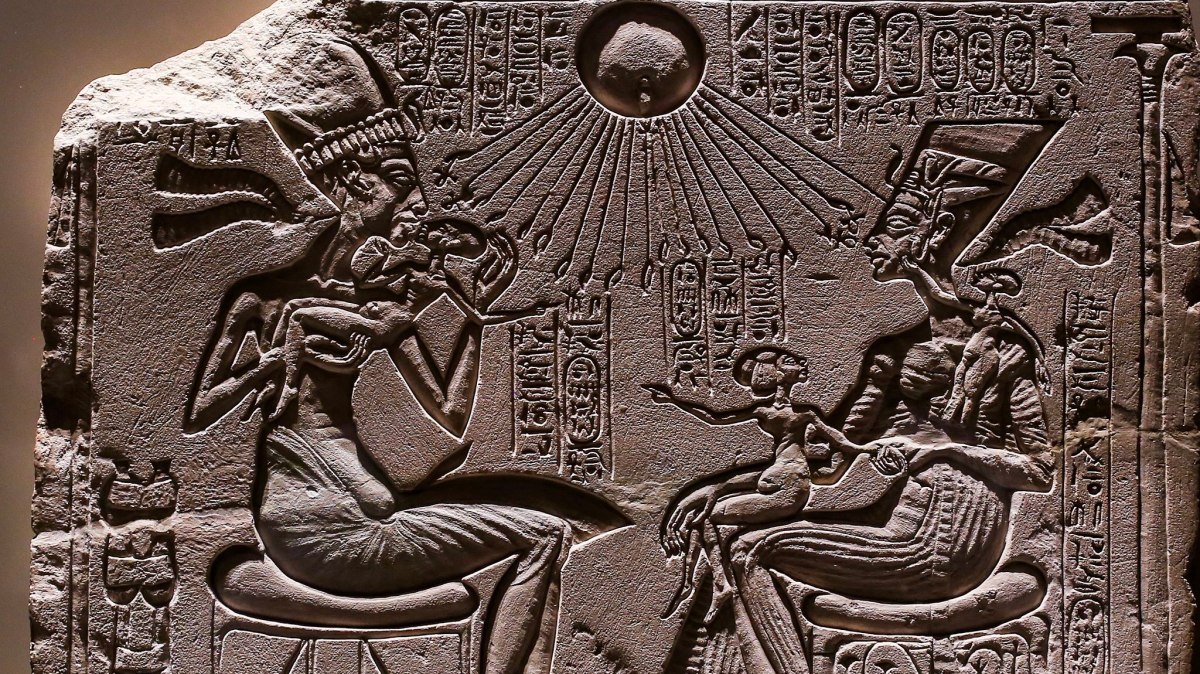 It takes a lot to make a city disappear, but it does happen. Pompeii was famously erased by a volcanic eruption but the Egyptian city of Thebes (now Luxor) was partially lost to time for a different reason: a religious revolution led by the Pharaoh Akhenaten. Thebes was the capital of Egpyt for over 150 years, but it was abandoned as part of Akhenaten’s attempt to remake Egypt into a different image, and then much of the city was forgotten and lost until time. Until now.

In a truly remarkable announcement, Egyptologists have announced the unearthing of ancient Luxor. The huge site, which includes many buildings is, according to Salima Ikram, who is part of the excavation, “a phenomenal find,” and she added: “It’s very much a snapshot in time—an Egyptian version of Pompeii.”

The site that’s been unearthed was originally thought to be part of a mortuary temple, but archeologists have discovered much more. Mudbrick walls meters high encompassing buildings that could have been centers for artists and craftsmen, as well as a bakery and kitchen and even burial sites. And some of those burials are for cows! Why these cows were lovingly buried is a mystery that will need to be solved.

“It’s extraordinarily beautiful,” says Ikram, speaking with National Geographic about the complex where she feels like she may see an ancient Egyptian walking around the corner any moment. “I don’t think you can oversell it. It is mind-blowing.” The complex is rich with artifacts bearing the names of Pharaohs, which allows researchers to know exactly when this site thrived and when it was abandoned.

The site dates to the rule of Akhenaten’s father, Amenhotep III, from around 1386 to 1353 BCE. Amenhotep III ruled over a prosperous and luxurious city in Thebes, and like the line of Pharaohs before him, played an active role in Egypt’s polytheistic religion. For a while at the end of his life, he ruled alongside his son, Amenhotep IV. But after Amenhotep III’s death, his son did the unthinkable: he broke with thousands of years of tradition and rewrote Egyptian religion to worship only one deity, the sun god, Aten. He renamed himself Akhenaten (“devoted to Aten”) and eventually moved the capital from Thebes to the new city of Amarna where he ruled with his queen, Nefertiti.

Akhenaten’s rule was not popular, to say the least. The people didn’t appreciate being forced into a new faith, and when he died, his young son took the throne and reversed many of his father’s changes to Egyptian life. That same son died relatively young and both his name and his father’s name we erased from history. That’s not a metaphor, either—it was common for Egyptians to chisel the names of Pharaohs who had fallen out of favor off walls and erase them from the historical record.

But of course, now we do know the name of Akhenaten, and his son is even more famous thanks to having been erased from Egyptian history. That meant no one ever found his tomb until 1923 when Howard Carter opened it up and revealed its priceless treasures to the world. That son was of course none other than Tutankhamun, best known as King Tut. Much like how Akhenaten’s legacy meant the eventual discovery of Tut’s tomb, his actions in moving the capital from Thebes to Amarna means we now have this incredible site to explore.

And who knows what else will be discovered next.