8 Fantasy Series That Deserve to Be Adapted | The Mary Sue 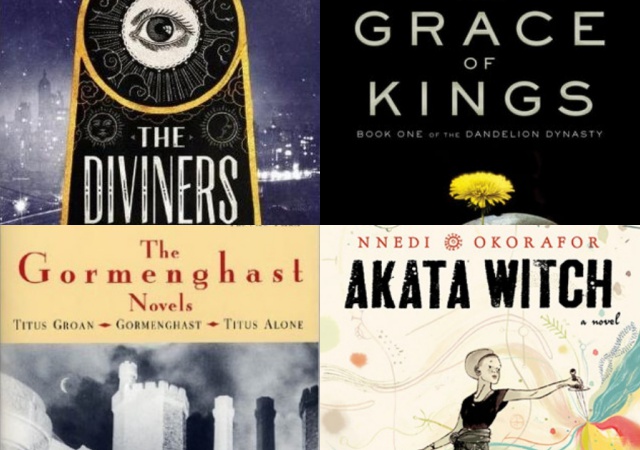 Amazon is going to use The Lord of the Rings series as their way to create their own Game of Throne-style series, by allowing themselves to explore the vast universe of Middle-Earth. While is this … definitely a choice one could make, I find myself wondering why couldn’t those millions of dollars have been used to create an adaption that was more—I don’t know—obscure. Less known. Less already adapted into multiple massive blockbusters.

Science fiction and fantasy are filled with material that is ripe for proper adaption. While The Hobbit movies were a pestilence upon this Earth, Peter Jackson’s The Lord of the Rings Trilogy is one of the world’s cinematic gifts as both a series of films and a literary adaption. Therefore, while there is room for more Middle-Earth, methinks there are also many other universes worth exploring. Here are a few: 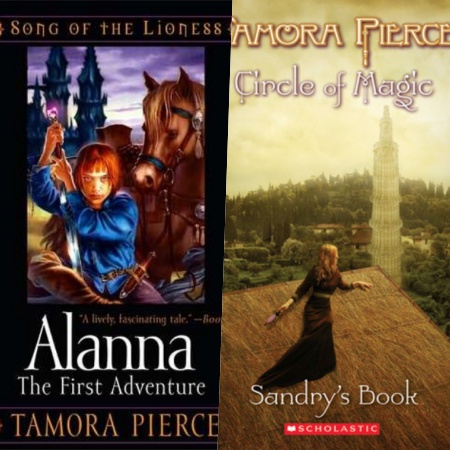 Tamora Pierce has been making awesome diverse and inclusive fantasy series for decades, and yet her work has never gotten the big-budget adaptation it deserves. Her most well-known series is the Tortall Universe, which includes five book series that start with Alanna: The First Adventure, which features a young girl named Alanna who switches places with her twin brother to become a knight, living like a man for her entire adolescence.

For anyone looking to build upon the fantasy knighthood of Game of Thrones, but without all the rape, and produce a series with a compelling mythology that can literally go on for decades, look no further. There’s also Pierce’s The Circle of Magic Series takes place in a separate magical universe in which magic is common. A medieval The Magicians-style series, with a diverse cast, queer representation and again … no rape. 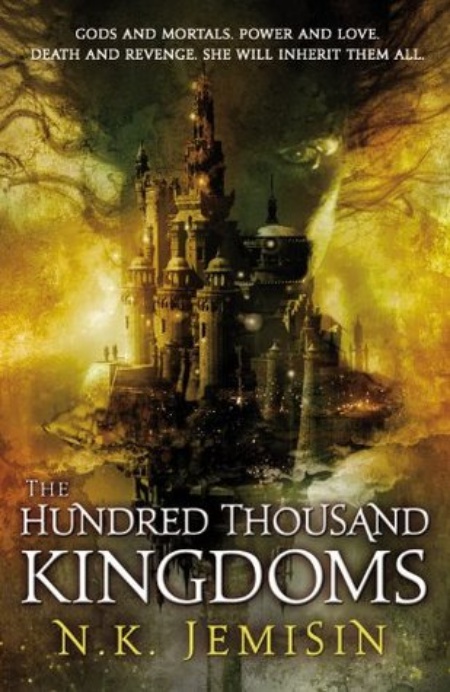 N.K. Jemisin is one of sci-fi and fantasy’s modern geniuses, with the first two books in her Broken Earth Series, The Fifth Season and Obelisk Gate winning the Hugo back to back the first. She’s also the first black author to win that award. While that series would make a fantastic series, I think that her debut series, which starts with The Hundred Thousand Kingdoms, is also excellent.

The series takes place in a world where gods, godlings, and mankind interact. In the first book, Yeine Darr, a mixed race Arameri princess who after the murder of her mother (the previous Arameri heir), returns to the land of her mother to find out who murdered her. Mystery and mythos combine.

(3) The Gormenghast Series by Mervyn Peake: 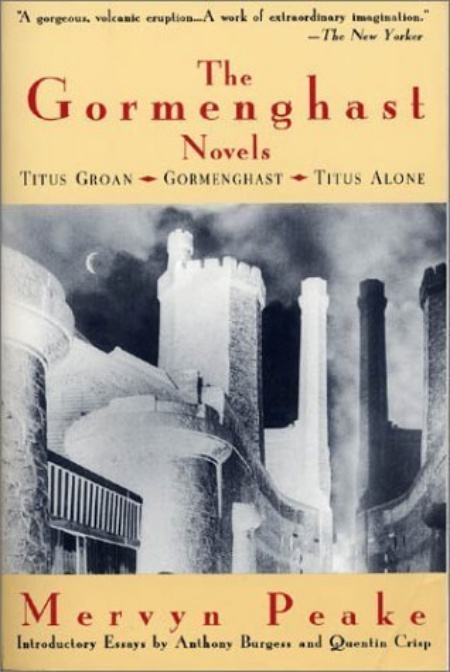 Mervyn Peake’s series is beloved by lovers of the genre, but to mainstream audiences, The Gormenghast series is largely unknown. Leaning more towards speculative fiction and fantasy overall, Gormenghast is made up of three books: Titus Groan (1946), Gormenghast (1950), and Titus Alone (1959), which chronicle the life of Titus Groan, the heir to the throne of the House of Groan.

Made up of grotesque, gothic characters and a pseudo-medieval setting, this series has been called one of the best fantasy series of all time, with the critic, Harold Bloom even calling it better than Lord of the Rings. The castle of Gormenghast stands throughout the novel as an isolating, claustrophobic monstrosity which poisons the family within it slowly. 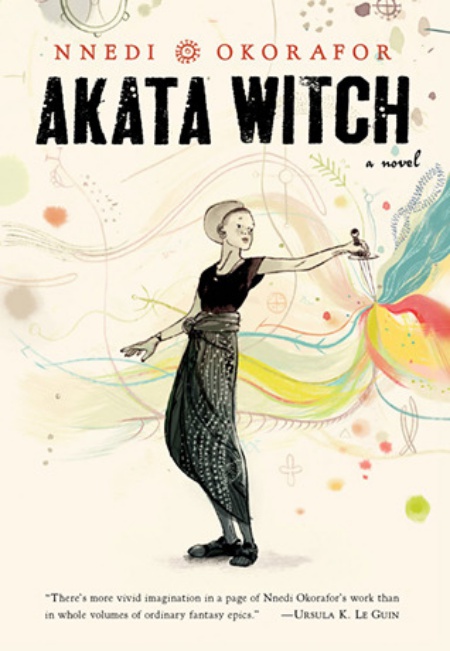 Nnedi Okorafor’s book Who Fears Death is already in production with HBO for a series, but if Margaret Atwood can have two series on television with two different streaming service, there is no reason we can’t double dip here. Both Okorafor’s Binti series, which won both a Nebula and a Hugo for Best Novella, and her young adult series Akata Witch, would be perfect for adaption.

Akata Witch is about an American-born Nigeran albino girl named Sunny, who discovers she is a Leopard Person (witch), and while learning more about her new society, has to deal with a serial child killer who is attacking Nigeria and has ties to her family. Binti is a science fiction story with evil space aliens, about a young woman named Binti who is the first person from her tribe to be accepted to the prestigious intergalactic university, Oomza Uni, and hijacks a spaceship to go. The dramatic possibilities here are literally endless.

(5) The Diviner Series or Gemma Doyle Trilogy by Libba Bray: 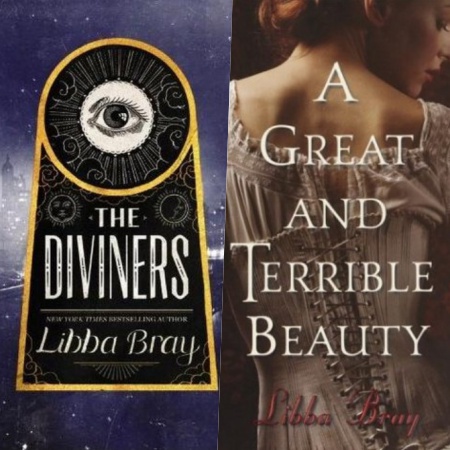 Libba Bray is one of the best young adult writers we have. Her two series are smart, inventive, and brilliantly researched, and I am constantly disappointed that people haven’t given her all the money to make her works the right way. The Diviners takes place in New York City during the 20s, when the world was fascinated by the supernatural and contacting other realms. Seventeen-year-old Evie O’Neill is sent to New York to stay with her uncle Will, who works as a curator for the Museum of American Folklore, Superstition, and the Occult, while a series of supernatural murders are taking place.

My favorite series by Bray is the Gemma Doyle trilogy, which is basically a Victorian-era version of The Craft—with more genuine female friendships and complex female characters who are both flawed and powerful.

(6) His Dark Materials by Philip Pullman: 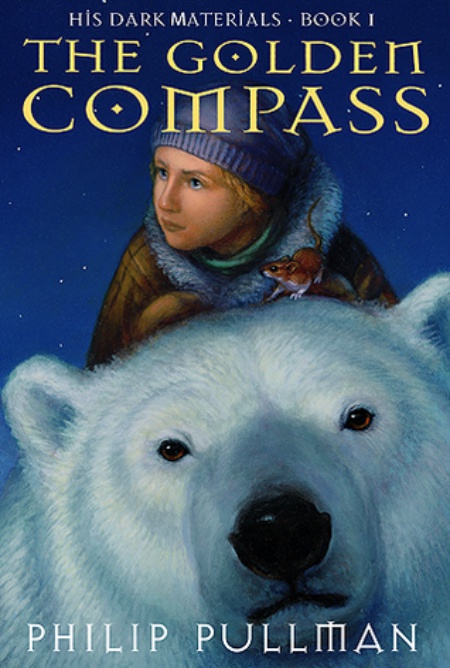 I mean, duh. That movie shouldn’t be held against us. The Golden Compass needs the mini-series treatment, and with the success and acclaim for the series over decades, I think it is worth investing some serious bank.

(7) The Dandelion Dynasty by Kevin Liu: 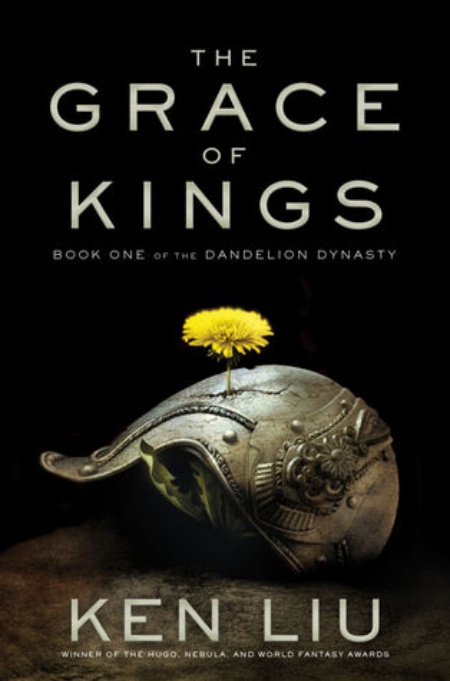 Ken Liu has won all of the fantasy awards and his series, The Dandelion Dynasty, is a series about two men, Kuni Garu and Mata Zyndu, who are part of an uprising to remove the current emperor. While the first book is seriously lacking in female leads, that is corrected in the sequel, thank goodness, and the series has amazing worldbuilding and characters.

Not to mention an adaption would mean lots of Asian actors; maybe Netflix can take the amazing cast they squandered in Marco Polo and given them something fun to do.

(8) The Abhorsen Trilogy by Garth Nix 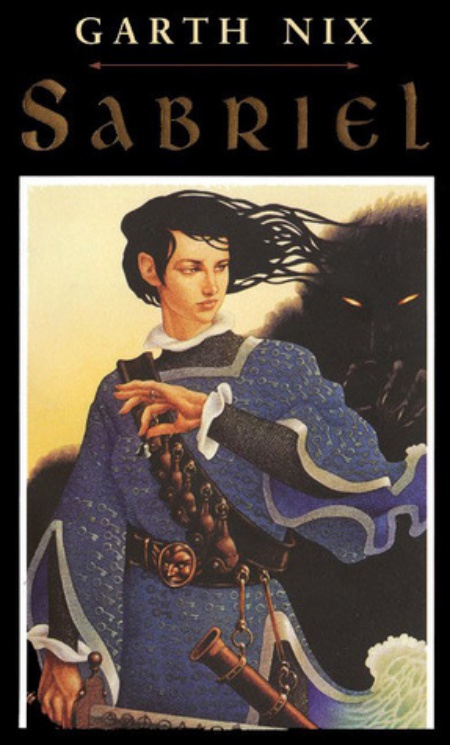 The Australian author Garth Nix has made many amazing books for young adult and children, the most iconic of the series being The Abhorsen or Old Kingdom series, which starts with the best-selling Sabriel.

The series deals with a universe where there is a person named the Abhorsen, who protects people from the Dead, and people with dark magic. In the first book Sabriel, must go save her father, the current Abhorsen, from being trapped in Death.

If you had all of the money, what fantasy series would love to see adapted?