Geek Fashion from the 1960s 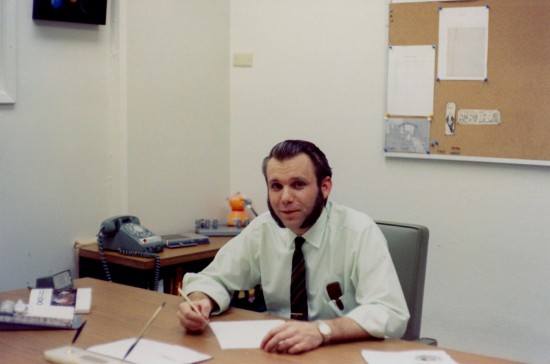 In the late ’60s, Bell Labs employee Lawrence Harley “Larry” Luckham decided to take a walk through his mainframe-laden data center and photograph his co-workers. His casual snaps provide a fascinating time-capsule look at a subculture of men and women who may not be as glorified today as Mad Men‘s swashbuckling ad execs (and admittedly they don’t dress quite as snazzily), but who laid the foundations for the technological advances and culture that define our time. (Above: The office’s operations manager.)  It’s also a great chance to see what a Honeywell minicomputer looks like if you haven’t already seen it. 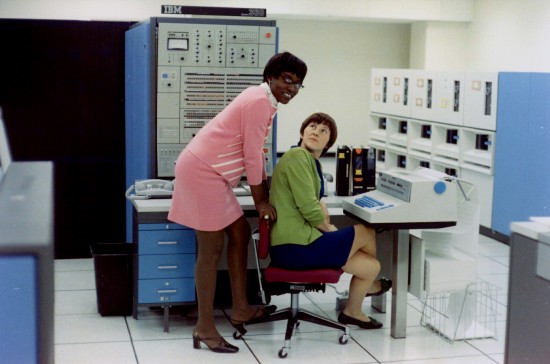 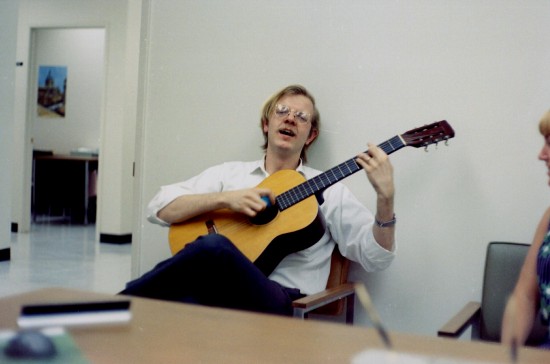