Today Marks the 5 Year Anniversary of Pope Francis’ Papacy—Where Does He Stand? 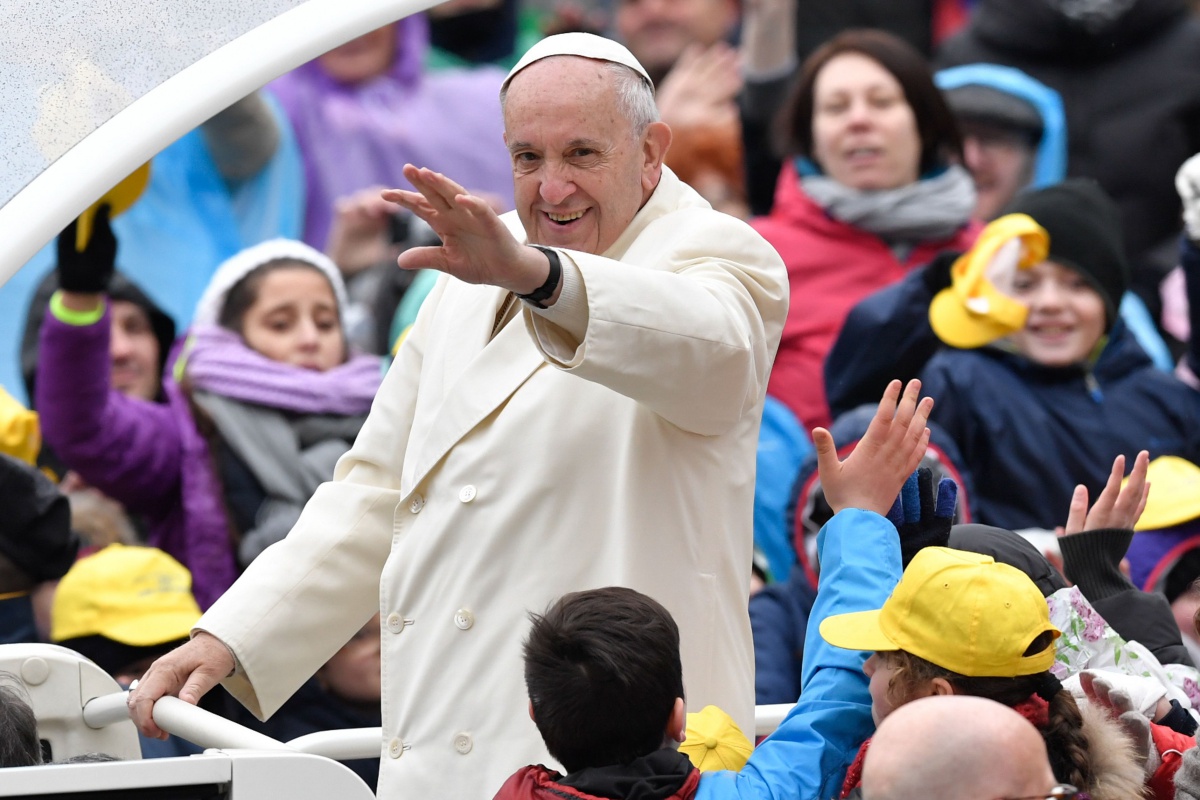 After replacing actual Sith Lord Pope Benedict XVI, Pope Francis, first of his name, has enjoyed being seen as “The People’s Pope.” Some within the Catholic faith have seen him as a progressive force in the church, while others say he hasn’t done enough. Today is the five-year anniversary of Pope Francis taking on the seat of St. Peter. What has he stood for, what has he stood against. and what hasn’t he done at all?

What do you think of “The People’s Pope”?