5 Things We Want to See Happen at The Golden Globes

You mean besides Cats sweeping every category? 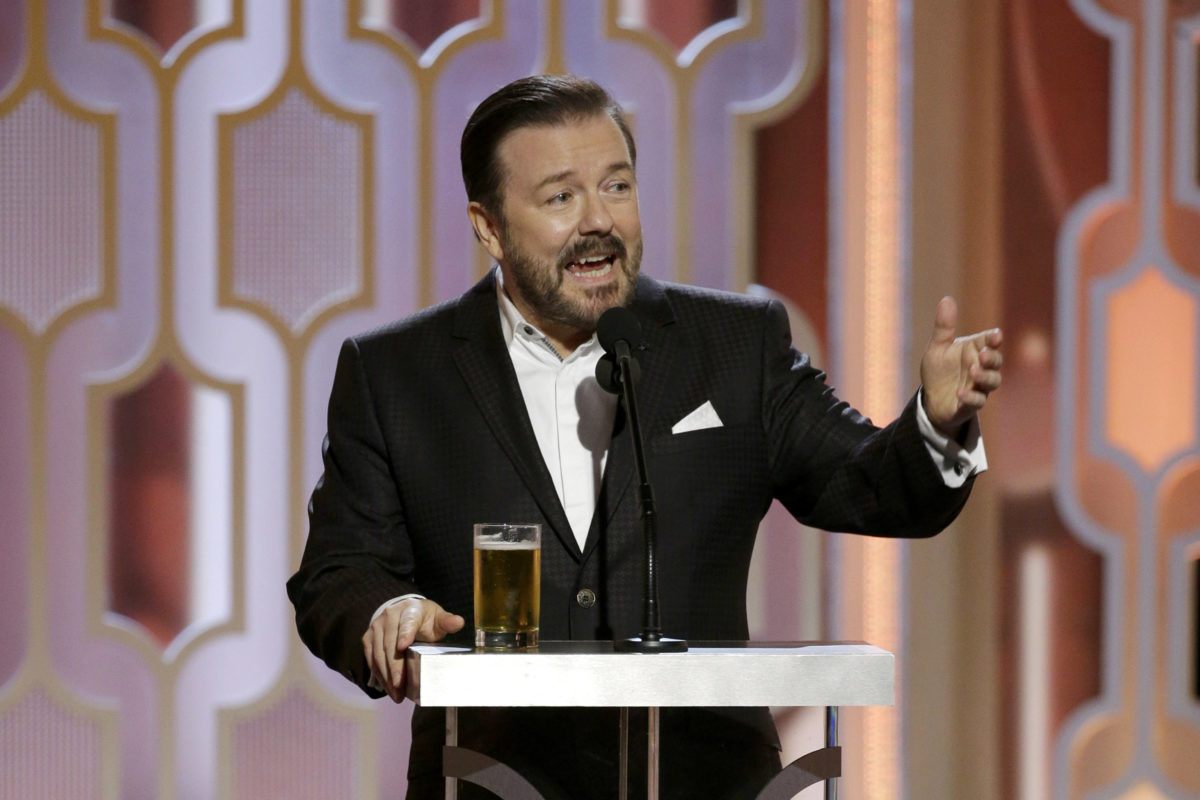 2020 kicks off its first major awards event with tonight’s airing of the Golden Globes on NBC. As life-long awards show connoisseurs, we know what we are in for: incredible gowns, glamorous stars, exciting upsets, and emotional acceptance speeches. Unfortunately, this year’s crop of nominees does not include many women or people of color, with women entirely shut out of the best director category.

And while we can’t choose who gets nominated or wins, we’re still rooting for our favorites to take home a trophy. Let’s take a look at five things we want out of tonight’s broadcast: 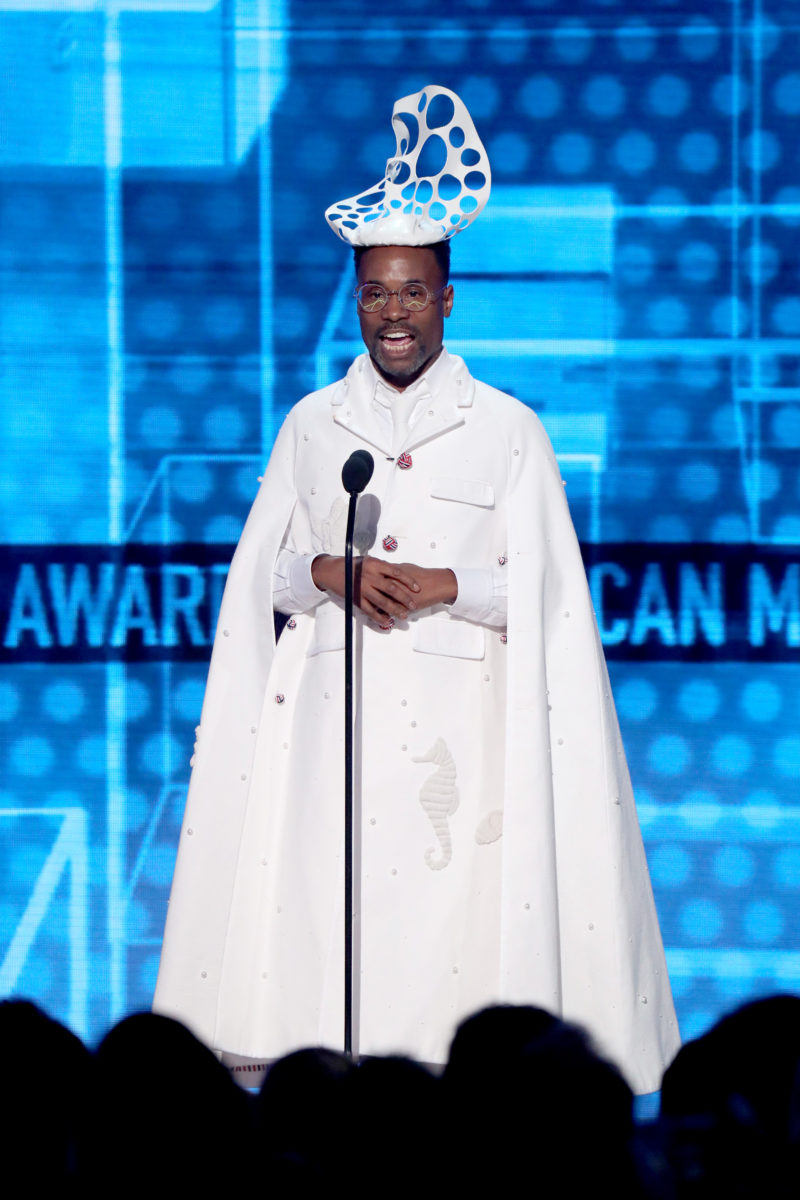 Each year, more and more stars are ditching traditional fashion on the red carpet. Non-binary actors like Ezra Miller are constantly switching up their looks, while Billy Porter always brings drama and camp with his signature style. Remember last year when Michael B. Jordan and Timothée Chalamet rocked harnesses? More of that please. Conversely, we will never not stan a lady in a tux.

Political speeches and pleas are a normal part of the acceptance speech drill, but with Trump and his nonsense dominating the news cycle (with good reason), less and less attention has been paid to the environmental crisis in Australia. Now would be a great time to raise awareness, and hopefully funds, for the people and animals of Australia.

Ricky Gervais Punching Up With His Comedy

Ricky Gervais is back hosting the Globes for a fifth time, and while many of us find his shtick tiring at this point, he wasn’t always like this. Remember in 2010 when he ripped Mel Gibson a new one? As opposed to 2016 when he buddied up to Gibson? Gervais is at his best when he’s mocking people and institutions in positions of power. Watching him make fun of trans people and cancel culture is tired and offensive.

More Artists Calling Out the Industry

The Golden Globes have been the venue for some great industry commentary, like Natalie Portman calling out the lack of female directors in 2018, and many actresses lauding the Me Too Movement in the wake of the Weinstein scandal. Here’s hoping more presenters and winners use their time at the podium to encourage more change within their industry.

Crack open a can of catnip and give the people what they want, Golden Globes!

Are you planning on watching the Golden Globes tonight? Who are you hoping to see win?