Guess which one almost made us cry? 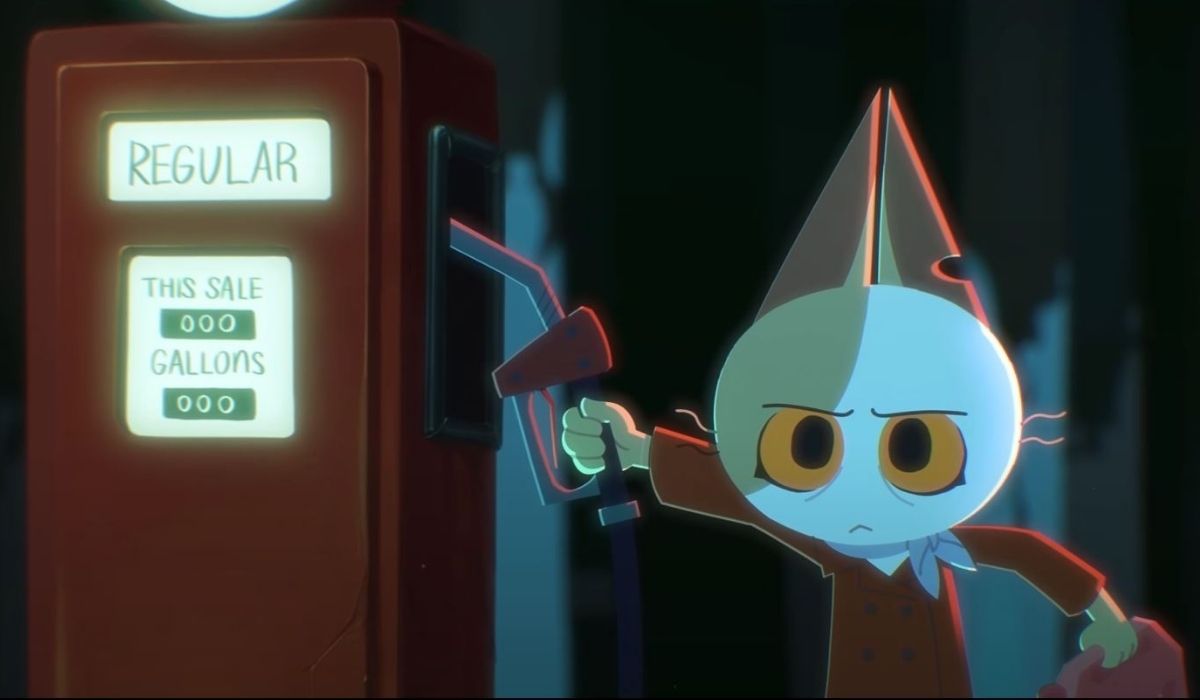 Early winter and late spring remain the best times to look online for short films. Sure, Disney/Pixar and other major studios drop bangers with major releases, but the seasonal delights are where you can find up-and-coming talent. This is around the time film and animation students showcase their work online for free, on YouTube and Vimeo. For example, The Strange Things About the Johnsons, by horror director Ari Aster (Hereditary and Midsommar), was a graduate thesis film.

In addition to catching student projects, winter/spring marks the end or beginning of many major awards and festivals where these works are shared. We’ve compiled a list of a few must-watch shorts from the second half of 2021, with some of our own thoughts added in. We could give you summaries, but these are like 7–15 minutes apiece, so in that time, you could just be watching!

While, at first, I wasn’t sure how I felt personally about the animation and style, I soon grew to love it. For one, the expressions of the women in the story were uniquely portrayed. Also, stylistically this story set in 1895 calls back to the French wave of Art Nouveau that started in the 1890s and would continue to gain popularity for decades—not the flowery part of the style that would come later in other parts of Europe, but the graphic art displayed books and posters with limited colors. On the story side, I love the comaraderie of the women, both as dancers and as people just trying to survive. There is no glamorizing the situation these women are in despite the backdrop of the theater and ballet.

Located in Paris, Gobelins (the channel and studio) is a school of Visual Communication & Arts, and this film was directed/written by Constance Bertoux, Camille Bozec, Pauline Guitton, Pauline Mauviere, and Mila Monaghan. To see other students’ projects check out this list on Letterboxd.

The Laundromat off Malibu

From Dead Like Me to The Good Place (sort of), there is something exciting about showing the afterlife in the kinda mundane. I think it is because hell, heaven, purgatory (in the case of this movie), etc., are, by theory and design, larger-than-life concepts. There’s something to seeing these portrayed in a seemingly regular-degular place that is soothing.

This short film does that while allowing the other elements of the story (other than the setting) to provide thrill and mystery. The Laundromat off Malibu came to my attention via a tweet from G4 Host and Fiona Nova. I haven’t seen a lot of their work, but they hinted there were many easter eggs in this short.

“The Laundromat Off Malibu” is now on youtube for everyone to enjoy!https://t.co/7NTDAJhYRx

This is a huge milestone for our directing career, so thank you to everyone supporting, sharing and just being awesome ❤️
Amazing poster by @SG_Posters #LaundromatOffMalibu pic.twitter.com/TWrGJfGlM0

Probably my favorite of the bunch for both style and the fact that I was on the edge of tears when I watched this, Fuelled is another project from student storytellers—this time a Sheridan College in Ontario. Thematically, Fuelled reminds me of one of my favorite stories, The Count of Monte Cristo by Alexander Dumas in the way that one devastating life event can tear a person apart and change them on their quest for revenge.

In addition to the stunning and styled visuals from Killedthecat Animation, the story’s (directed and written by Michelle Hao and Fawn Chan) various ways of using the title in the short film is nothing short of brilliant. Even the slight movements, like when the protagonist makes eye contact with the gas station clerk after being caught in the act of doing something wrong and does the bad thing anyway, mirror real cats.

Let’s be honest: This story definitely shows a pandemic experience not afforded to the average person (even in the beginning of 2020, when we all had more money), and yet, there are still so many things that feel relatable. Without saying COVID-19 or the pandemic, this story captures the pressures put on matriarchs. At the beginning of lockdowns, we start to see her a little ambivalent and stressed that the party will still happen. She’s still in mom mode, daughter mode, wife mode, party planner mode, etc., as if she can’t let her hair down.

I loved when she started to embrace the mess and find comfort in her situation. Even later, as the other characters offscreen are isolated together and make a defacto celebration, she is chill because she lets go of expectations. Shefali Shah wrote, directed, and starred in this film.

What films did we miss in the last few months that are must-watches?