20 of the Craziest New Top Level Domains We Could Find

A lot of these are .silly

Yesterday we told you that more than a thousand new generic top-level domains (gTLDs) would be coming to join .com, .gov, .org, and the few other gTLDs we already use. We went through the list of coming additions and picked out some of our favorites. 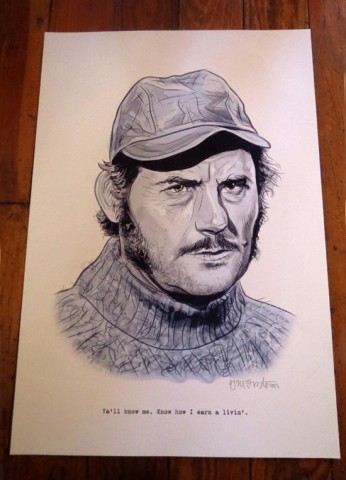 You can buy this print from PJ McQuade

This one was probably submitted for something other than a Robert Shaw fansite at robert.shaw, but that’s why we’re excited for it. 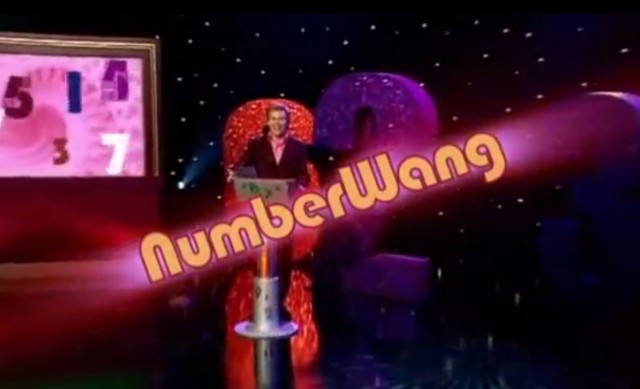 Image via That Mitchell and Webb Look 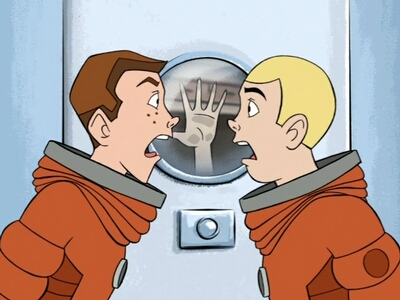 Image via The Venture Bros. 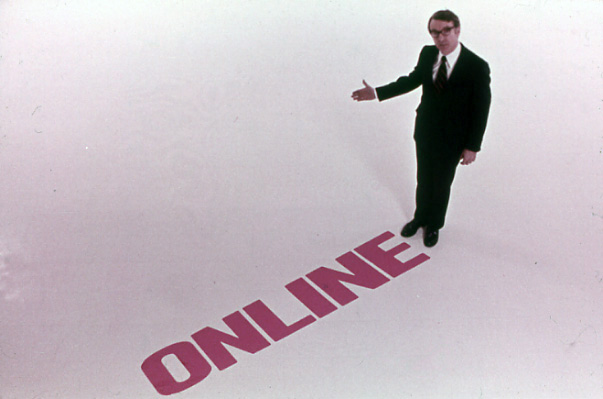 This one just strikes us as funny because it’s sort of all encompassing. Everything on the Internet is online, so why do we need .online to tell us something is .online? 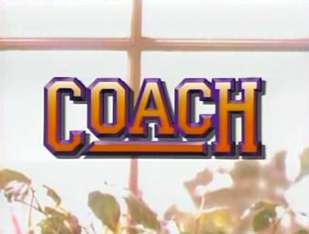 Finally, the Craig T. Nelson fan community has a gTLD they can rally around. 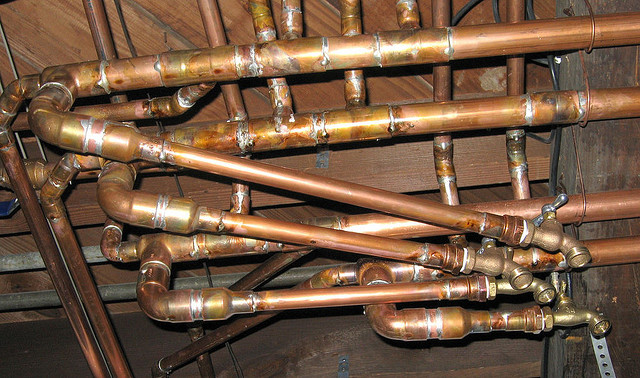 Because the Internet is a series of tubes! 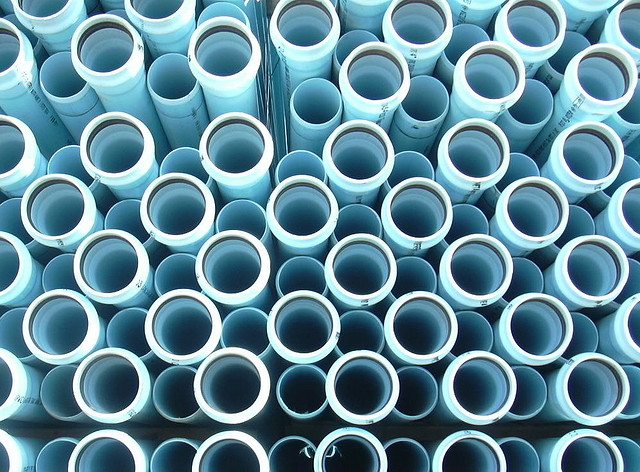 Because the Internet is a series of plumbings? 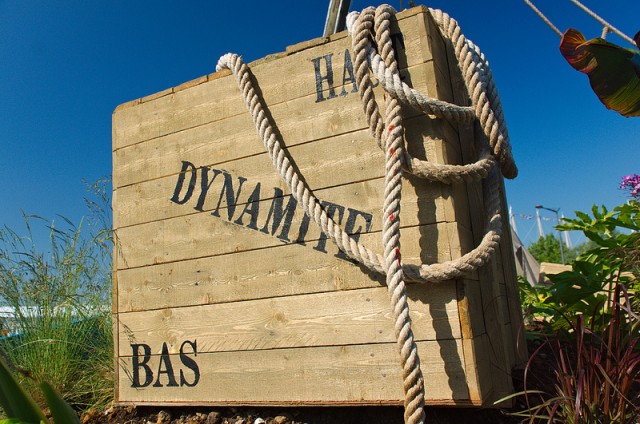 We like this because it’s registered by Fox Dynamite LLC and we want to believe they tried to get .dynamite but couldn’t. 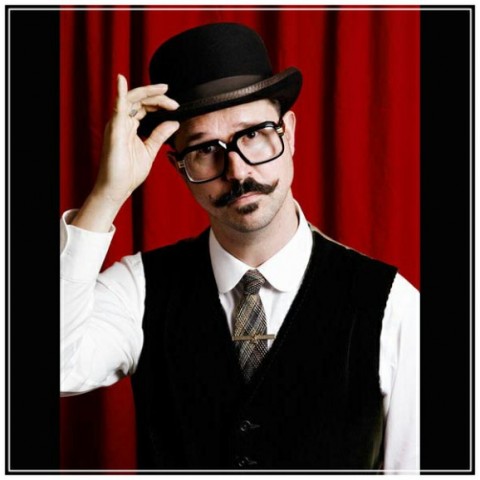 Image via Mr. B the Gentleman Rhymer

Google defined “genting” as “narrow pass through mountains; also peretak or pertak,” but it sounds like the act of doing something like a gentleman, and we like that. 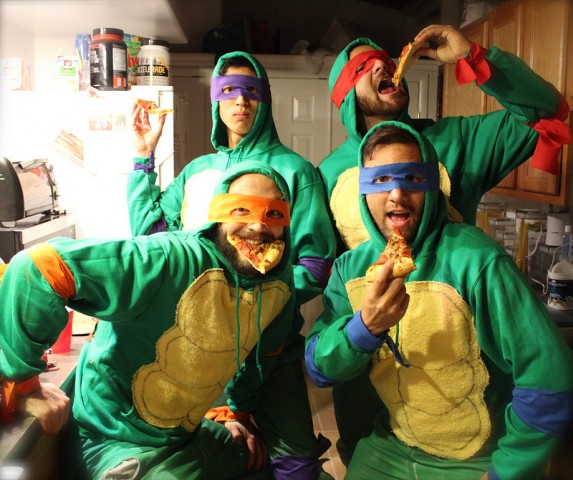 BECAUSE EVEN MORE OF COURSE!

Image via Giphy and Seinfeld

This was registered by Wal-Mart. Why? No idea, but this is great news for anyone named George. We imagine it’s going to be a race to grab costanza.george first. 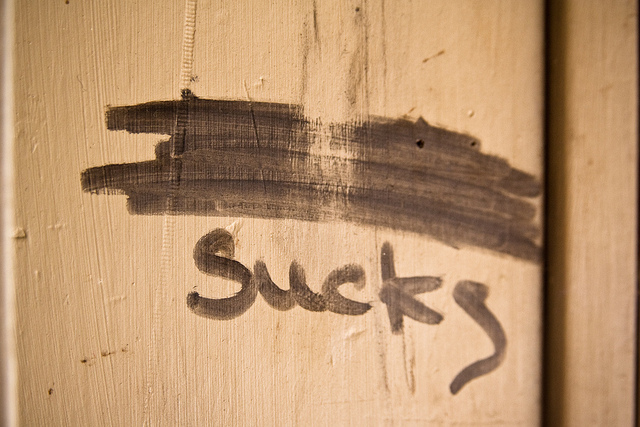 Generally we like to promote positivity here on Geekosystem, but we like how easy it will be to register [anything].sucks in the future. This might be the best new one. 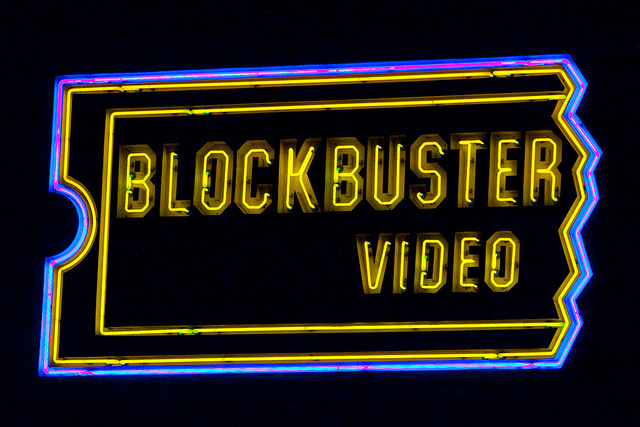 Maybe this is so people can set up memorial sites for their local Blockbuster Video? 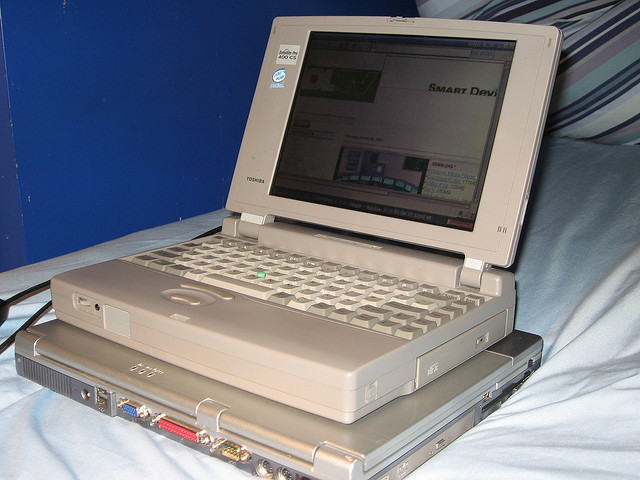 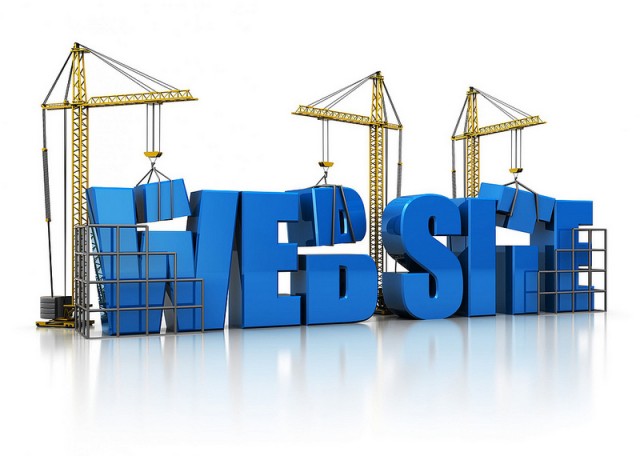 Nevermind. .website is our new go-to pretend top level domain in the above example. 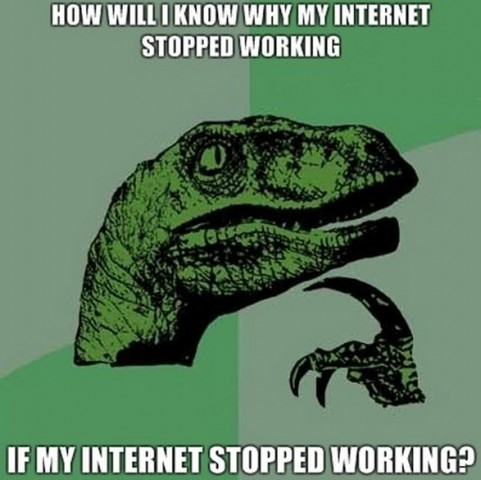 We sure do love us some memes.

Image via Parks and Recreation 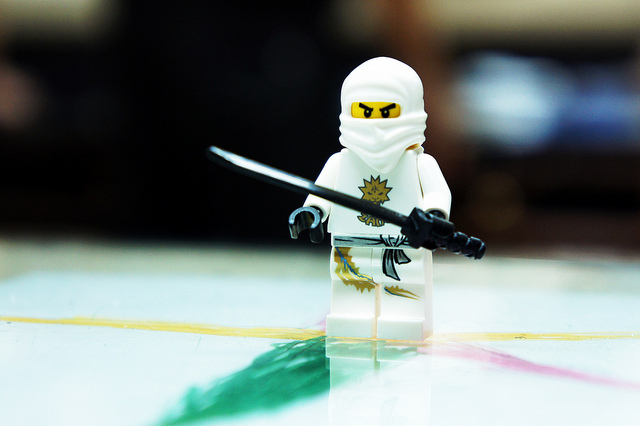 The stealthiest of all top level domains. 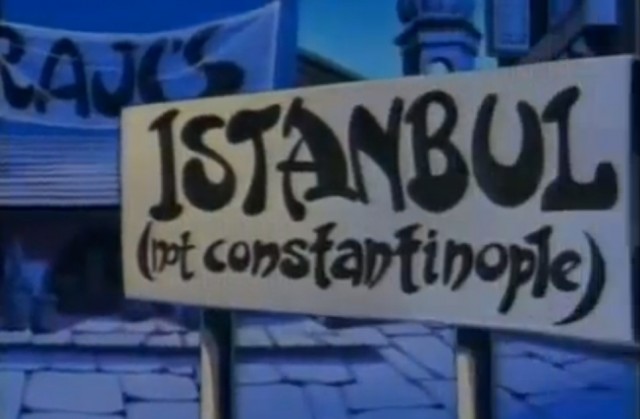 .istanbul was once .constantinople. Alright. We’re not actually that excited about this, we just wanted to make that joke.

The approved new gTLDs will begin rolling out in January, and some hosting sites are already taking pre-registrations.