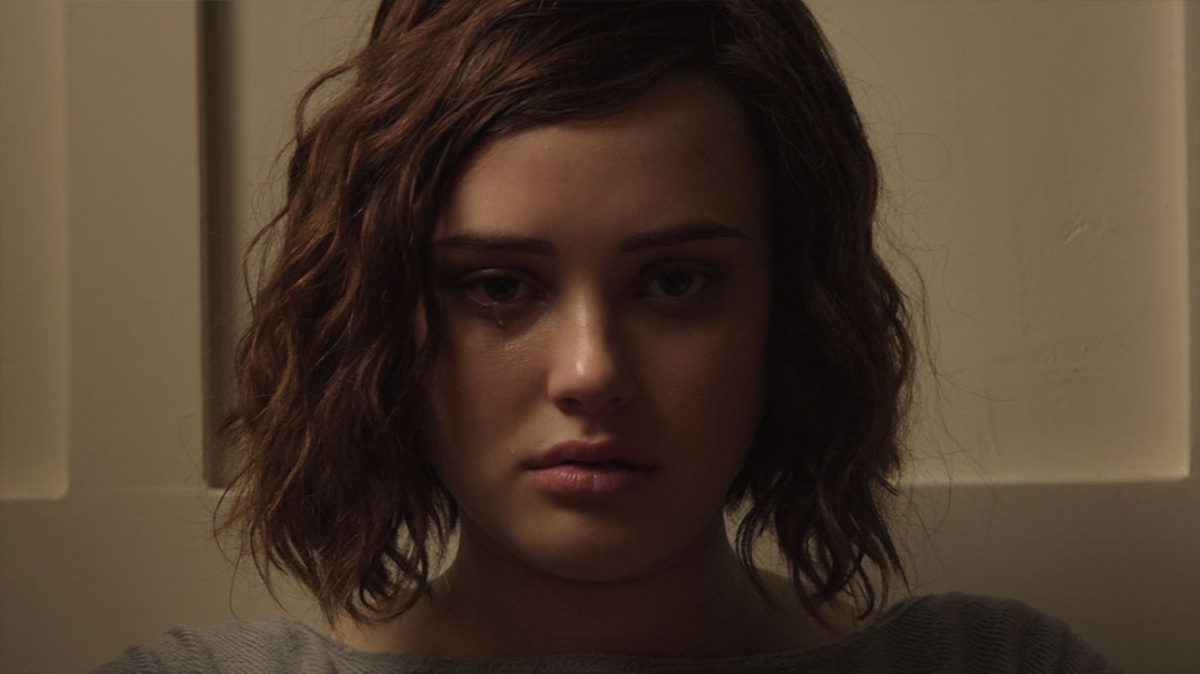 After years of backlash, controversy, and discourse about what it means to graphically depict suicide, especially in media directed at teenagers, the Netflix original series 13 Reasons Why has decided to edit down the first season scene where its main character, Hannah Barker, dies of suicide.

According to NPR, show creator Brian Yorkey put out a statement that said the following:

“Our creative intent in portraying the ugly, painful reality of suicide in such graphic detail in Season 1 was to tell the truth about the horror of such an act, and make sure no one would ever wish to emulate it. But as we ready to launch Season 3, we have heard concerns about the scene from Dr. Christine Moutier at the American Foundation for Suicide Prevention and others, and have agreed with Netflix to re-edit it.

“No one scene is more important than the life of the show, and its message that we must take better care of each other. We believe this edit will help the show do the most good for the most people while mitigating any risk for especially vulnerable young viewers.”

They are saying that the edited version, which is already live on Netflix, will show Hannah looking at herself in the mirror, full of emotion, but then cuts to her parents finding her body in the bathroom and reacting to her death. According to The Hollywood Reporter, “the previous version was nearly three minutes long and showed her cutting her wrists with a razor blade.”

I personally was never able to watch 13 Reasons Why except when it was necessary for one piece of writing I did, because it was too triggering for me. As someone who struggles with suicidal thoughts, I understand the importance of creating media that talks about mental illness, but very rarely do shows and movies really understand the emotional toll of suicide for the person living with suicidal thoughts or behavior, not just those who are there in the aftermath.

There is often very little warning about it in media. I remember feeling very triggered by A Star is Born because (spoilers) even though I knew that Bradley Cooper’s character was going to die, I didn’t think it was going to be by hanging and it made it hard for me to watch that scene. I understand that suicide is something a lot of writers want to talk about and discuss in their work, but I just hope they do so with empathy and grace, not just to be scandalous. And it doesn’t need to be shown gratuitously to be impactful.

Dr. Helen Hsu from Stanford’s advocacy group Mental Health America, the Trevor Project, and Dr. Rebecca Hedrick from Cedars-Sinai, put out a joint statement praising this change, a sentiment shared by multiple Suicide Prevention organization. “We support the decision to edit the scene in which Hannah takes her own life from 13 Reasons Why. There has been much debate about the series in the medical community. But this positive change will ensure that 13 Reasons Why continues to encourage open conversation about mental health and suicide prevention — while also mitigating the risk for the most vulnerable teenage viewers.”

Copycat suicides due to fiction is something that is older than television. The 18th-century novel The Sorrows of Young Werther by Goethe led to what is considered the first example of copycat suicide due to the romantic way it was depicted in the novel. In the book, a young man dies of suicide when he realizes he will never be with the woman he loves, and decides that the noblest thing he can do is take his own life. People were even reported to be wearing the same outfit as the protagonist when they imitated his actions.

We know that copycat suicides happen, so it is important that as we discuss these things with our younger population and depict it in media, we put the National Suicide Prevention Lifeline information first and not just when people complain about it.