11 Books and Graphic Novels Every Queer Woman Should Read 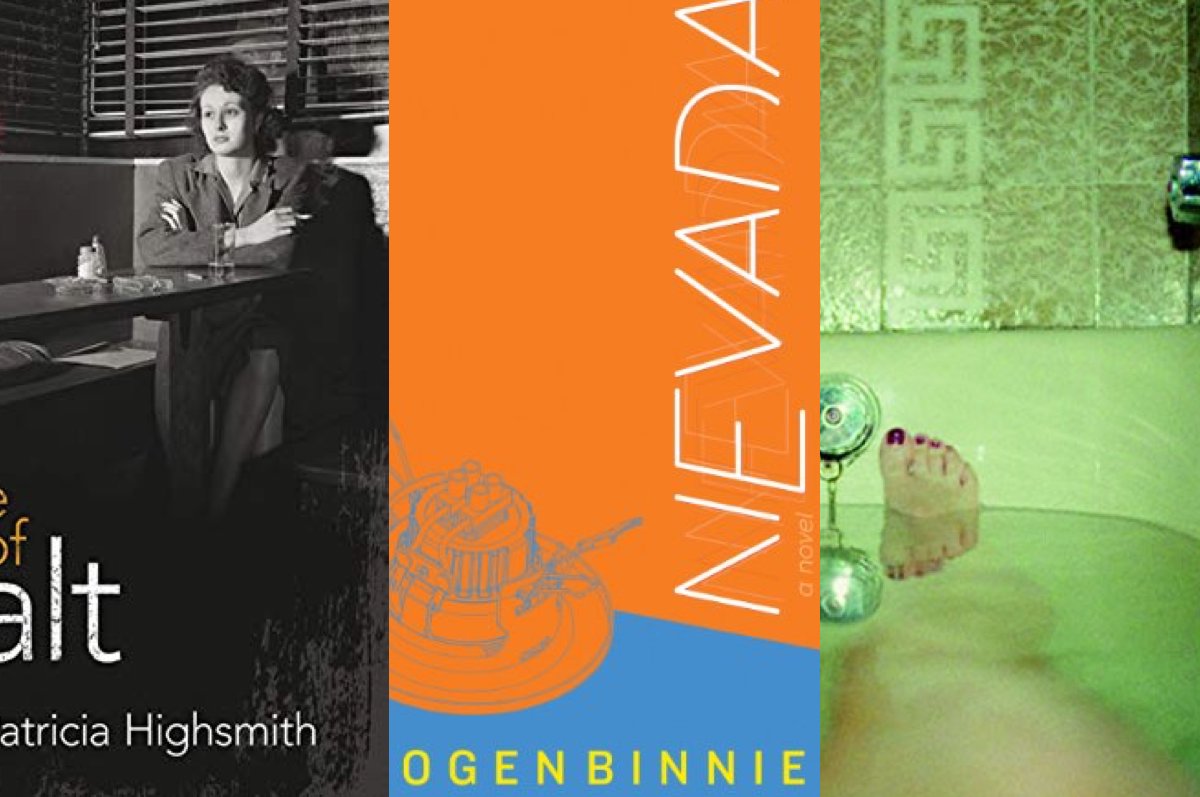 What happens when coming of age and coming out happen simultaneously? Figuring out your identity is a complex, long, sometimes messy process, and whatever your approach to it, it’s okay and it’s valid. Understanding your sexuality and your desires is a journey that takes a while and might change throughout time. If you identify as queer, looking around for advice, role models, and relatable situations might be harder than it is for your straight peers.

And that’s where LGBTQ+ literature comes in. From1928’s Orlando to more recent releases, these are the fictional stories that can help queer women and non-binary people navigate hard times IRL. 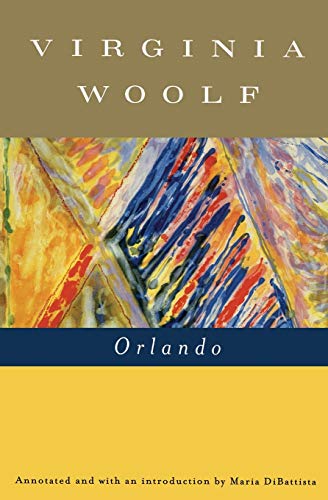 Released in 1928, Orlando strikes readers for how modern it is. An absolute feminist classic among queer novels, this pioneering tale of gender was inspired by Woolf’s lover, Vita Sackville-West.

The protagonist embarks on an adventurous journey to meet the most prominent English authors, bending all gender norms in the process. A story of transition that still feels relevant nearly a hundred years later, Orlando is a fierce, humorous work dissecting the social construct of gender. 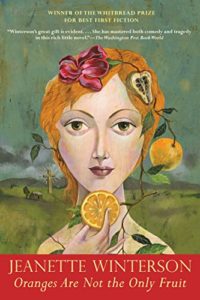 Oranges Are Not the Only Fruit — Jeanette Winterson

A semi-autobiographical book by British author Jeanette Winterson, this 1985 novel follows a young Jeanette coming of age in a small town in Lancashire, England.

Brought up by her adoptive, fervently religious parents, Jeanette struggles with her same-sex attraction and her strict mother, as devoted to Christ as she is to oranges. Don’t let the religious element put you off. Winterson’s voice is hilarious and relatable, even when she talks Christian missions and exorcisms.

This 2002 Pulitzer Prize-winning novel from the author of The Virgin Suicides is an epic tale in its own right.

Middlesex relies on Greek mythology references to create an American Dream tale spanning two continents. The novel is an honest, fresh retelling through Cal’s eyes, born with some female traits due to a mutated gene. Raised as Calliope and experiencing attraction to girls, Cal finds out he’s an intersex man and flees home to live his truth. 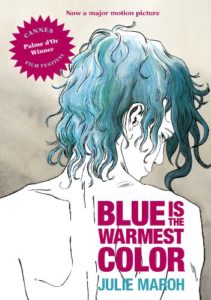 Forget the polarizing 2013 movie and its male gaze; this graphic novel by lesbian French author Julie Maroh is what the hype is really about. 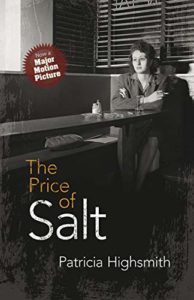 The Price of Salt — Patricia Highsmith

Whether you loved or hated Todd Haynes’ movie Carol, this semi-autobiographical tale of passionate, consuming love is where it all began.

Author Patricia Highsmith said she was inspired by an elegant woman wearing a mink fur she spotted at Bloomingdale’s. The novelist then collated her former lovers to pen the beautiful, mysterious Carol Aird, stuck in a loveless straight marriage, and wide-eyed aspiring set designer Therese Belivet, still in the process of figuring herself out.

Therese and her coming out are the focus of the novel, with the young woman being Highsmith’s alter ego. 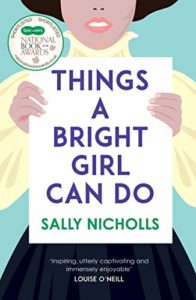 Things a Bright Girl Can Do — Sally Nicholls

This feminist novel centers on three bright girls during the fight to get the right to vote in England in the early 20th century.

Evelyn, May, and Nell come from different walks of life, but they all join the suffragette movement. May and Nell will fall in love in a harsh reality of hunger strikes, force-feeding, and police brutality just before World War I breaks out. 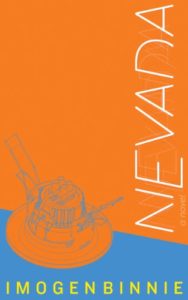 Upon discovering her girlfriend cheated on her, trans heroine Maria steals her car and sets off on a road trip. Along the way, she meets James, whom Maria thinks might be trans, too. 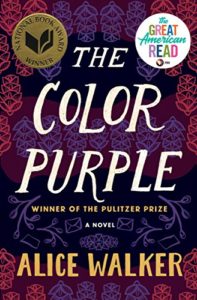 This Pulitzer-winning novel by bisexual author Alice Walker is set in 1930s Georgia.

After experiencing horrific abuse at the hands of her father and husband, Celie is on a resilient journey to become her own person. Particularly, her relationship with her husband’s longtime mistress—fascinating, glamorous Shug Avery—becomes a catalyst for Celie’s personal growth. 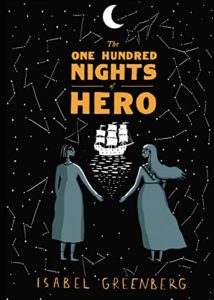 The One Hundred Nights of Hero — Isabel Greenberg

This graphic novel puts a queer spin on popular Middle Eastern tale One Thousand and One Nights.

Cherry and her maid, Hero, are in love. Their secret, tender relationship is under attack when Cherry’s husband leaves, and one of his friends is determined to seduce (read: rape) her. A modern Scheherazade, Hero tricks the villain by telling one compelling fable after the other in order to delay the horrible abuse. Her retelling of these famous stories also offers a commentary on the misogyny of most classic fairytales. 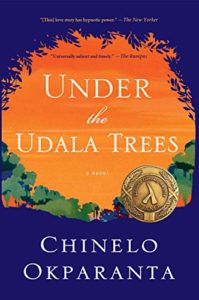 Under the Udala Trees — Chinelo Okparanta

Set in 1968 in Nigeria, one year into the Biafran conflict, Under the Udala Trees chronicles the friendship between Ijeoma, a Christian Igbo, and Amina, a Muslim Hausa.

The two young women’s bond quickly turns into romance—”Our bodies being touched by the fire that was each other’s flesh”—in a country where queer people experience daily abuse and terror. 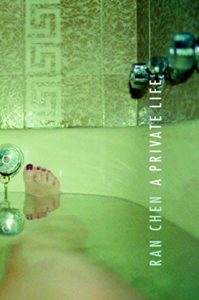 A Private Life follows Ni Niuniu’s emotional and sexual awakening during the decades of the Cultural Revolution in China, until the late 1980s.

In her late 20s, the protagonist looks back on her experiences concerning grief, conflicts with male authority figures, and relationships with both men and women.