Zoë Kravitz Talks Stepping Into Catwoman’s Shoes in The Batman

Kravitz stars alongside Robert Pattinson in Matt Reeves' The Batman. 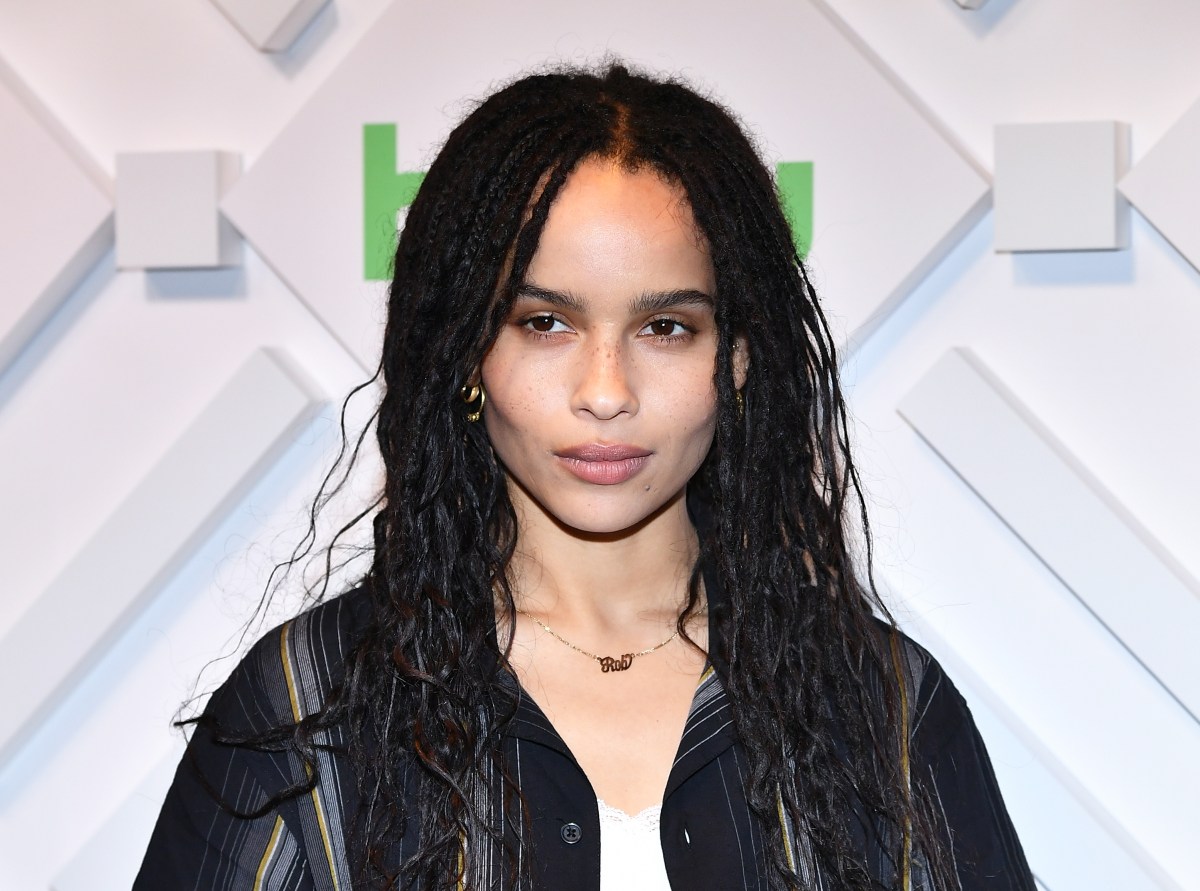 An actor taking on Catwoman is stepping into a role that many women have already left their mark on. From Michelle Pfeiffer’s unhinged interpretation to Anne Hathaway’s calculating con artist to whatever the hell Halle Berry was doing, the character is going up against the judgment of a myriad of fans and critics.

The latest actor to take on the role of Selina Kyle is Zoë Kravitz (High Fidelity, Big Little Lies). This will be Kravitz’s second superhero outing, after her brief role as Angel Salvadore in X-Men: First Class. In an interview with Variety, Kravitz discussed the legacy of Catwoman and how she approached the character, saying:

“It was a little scary, but also whenever I get nervous about something, I feel it pushes me to a better place anyway, so I welcome the nerves. If you start focusing too much on what people are going to think you’re doing yourself a disservice, it’s almost like you’re putting your energy in the wrong place. Of course, I want to honor the fans and hope they like what I do with the role, but in order to do what I think I need to do with Catwoman I have to go internal and forget about the rest of the world.”

Kravitz also talked about working with Robert Pattinson, who is perhaps the only cast member under more scrutiny than she is. And while the duo haven’t made a film together, they were both part of the juggernaut that is the Harry Potter franchise. Pattinson played Cedric Diggory in Harry Potter and the Goblet of Fire, while Kravitz was Leta Lestrange in Fantastic Beasts: The Crimes of Grindelwald.

Kravitz said of working with Pattinson,

“I’ve never worked with him before, but we’ve been together for the last few weeks, I had to camera test with him and now we’ve been training together and rehearsing together and he’s just a delightful person and such a wonderful, thoughtful actor. I think he’s perfect for the role and it’s going to be such an adventure. I’m excited to have him as my partner in crime and to be there to support each other, because it’s intense. It’s going to be a long shoot and there’s a lot of pressure, and I know he has my back and I have his.”

While The Batman is a ways away, you can currently enjoy Kravitz in Hulu’s adaptation of Nick Hornby’s High Fidelity. The bestselling book was made into the hit 2000 film, which incidentally starred Kravitz’s mother Lisa Bonet.

I’m excited for The Batman and I think Kravitz will crush the role. She’s already made her mark in several supporting roles over the last few years, and it’s time for her to take center stage. Selina Kyle deserves nothing less.