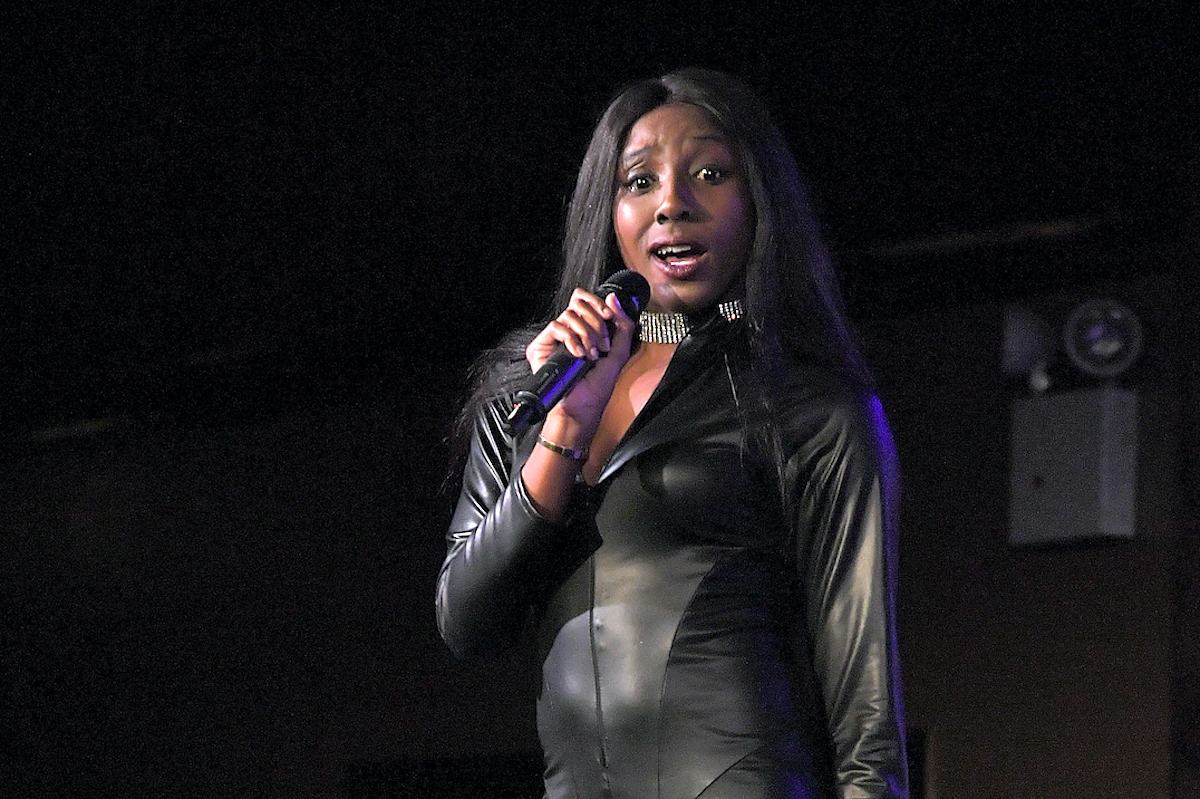 Comedian Ziwe Fumudoh’s Instagram Live show Baited is one of the very best things on the entirety of the internet. In a series of interviews with high-profile white people who have been “canceled,” she asks blunt and simple questions like “How many Black friends do you have?” to which far too many white people answer “between four and five.” That answer is weird and the fact that it keeps being given as the answer is weirder and Ziwe isn’t going to let white people ignore their weirdness around race.

Ziwe’s guests have been incredible gets. She’s interviewed food writer Alison Roman after Roman chose to insult Chrissy Teigen and Marie Kondo, both Asian women, in an interview. She spoke to influencer Caroline Calloway who had come under fire for her failed “creativity workshops”/scams, a tell-all from her former best friend/ghostwriter, and for saying she just learned racism existed in 2018. She interviewed Rose McGowan after the actress and activist tweeted some major white feminist BS about replacing the word “women” with “the ‘N’ word” in response to a comedian’s tasteless jokes about Harvey Weinstein.

So it’s no surprise the the show has jumped from Instagram Live to a new home at Showtime.

famously on showtime may 9th pic.twitter.com/YudlNHvMHo

Ziwe has mastered the art of awkwardness in her interviews, forcing her guests to confront their role in systemic racism on a personal level, refusing to handhold them but also clearly wanting them to do well. But what is doing well if not being honest and critical of your own mistakes?

In a profile last year, Fumudoh told the New York Times, “Ultimately I’m not trying to make any of my guests look bad. I’m just trying to start a really productive and healthy conversation that promotes healing with the trauma that is our racist history of this country.”

I imagine this new show will make the most of Ziwe’s incredible interview skills but it sounds like it will go beyond the interview format.

When the series was first announced last fall, The Hollywood Reporter wrote that “the new series will feature interviews, sketches and, per a Showtime release, ‘unscripted and unpredictable real-world rendezvous between everyday people and Ziwe.'”

I can’t wait to find out what that means.