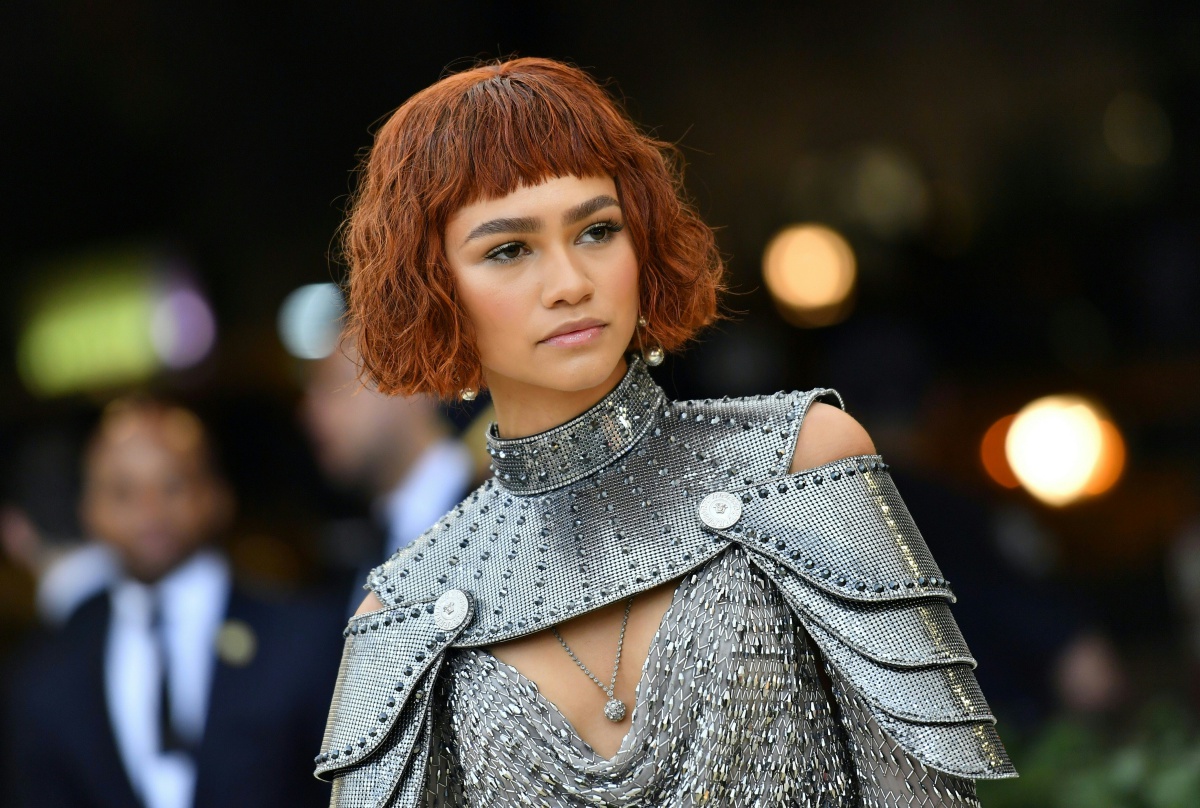 Dune has long had the reputation of being impossible to adapt, from David’s Lynch iconic but certainly lackluster film adaptation to the three-part science fiction television miniseries Frank Herbert’s Dune that aired of SyFy in 2000. Denis Villeneuve is looking to break that reputation, and one of the things he has in his corner is a really stellar cast, which may have the addition of Spider-Man: Homecoming‘s Zendaya.

According to a report from Collider, the young starlet is in talks to play the character of Chani. In the books, Chani is the Fremen wife and legal concubine of protagonist Paul Atreides, who will be played by Timothée Chalamet. Chani is a warrior who appears slowly in Paul’s dreams before they actually meet in person on the planet of Arrakis (“Dune”).

Chani is a formidable warrior, who becomes the mother of Paul’s children and has his emotional loyalty, even though he does get into a political marriage with Princess Irulan to secure his rule over the Empire.

Jessica, who was also a concubine to Paul’s father Leto, tells Chani in the last lines of the book, “Think on it, Chani: that princess will have the name, yet she’ll live as less than a concubine—never to know a moment of tenderness from the man to whom she’s bound. While we, Chani, we who carry the name of concubine—history will call us wives.”

Collider is saying that Zendaya was one of a handful of non-white actresses to test for the role of Chani, which means that they’re having an open casting for the role. Nothing is confirmed as of yet, but I am glad that Villeneuve is bringing diversity to the world of Dune. However, with all the latest casting news, I couldn’t help but wonder why Timothée Chalamet is playing Paul.

Chalamet is a talented actor and certainly one of the “it” stars of the season, but he isn’t someone I saw as Paul, but I thought maybe that would change once he lost the curls. Then, the news of Oscar Isaac as Duke Leto came out, and my eyebrow twitched a little. Isaac is Guatemalan and Cuban, so why is Chalamet being cast as his son?

From what I can see, Chalamet is Jewish with Russian, Austrian, and French heritage. Rebecca Ferguson is going to play Lady Jessica, and while I commend them for wanting to do the sort of 1997 Cinderella blind casting, that worked because everyone was playing different races all across the board.

Isaac playing Leto is cool, but Leto dies fairly early on in the books, and then this casting erases his own ethnicity in order to make Chalamet’s role work. I know it may sound like I’m complaining for the sake of it, and honestly, I am glad that Villeneuve is trying to make the world more diverse. I’m just always a little concerned when the characters chosen to highlight that diversity still don’t get to be the leads.

Paul and Lady Jessica are the two most important characters in the book Dune itself, so while I’m glad Chani is going to be played by a person of color, I’m more interested in seeing if they cast a white person as Princess Irulan, because if they do that, it will be a mess considering what happens in Dune Messiah and the concept of Chani having “wild genes,” according to the Bene Gesserit.

I’m not saying we can’t be excited, and I am excited. I just think that it’s important to look at the characters who are chosen to be race-bent and those who are not if we’re asking for thoughtful diversity and not just tokenism.