Zainab Merchant is repeatedly subjected to aggressive searches and questioning whenever she travels. 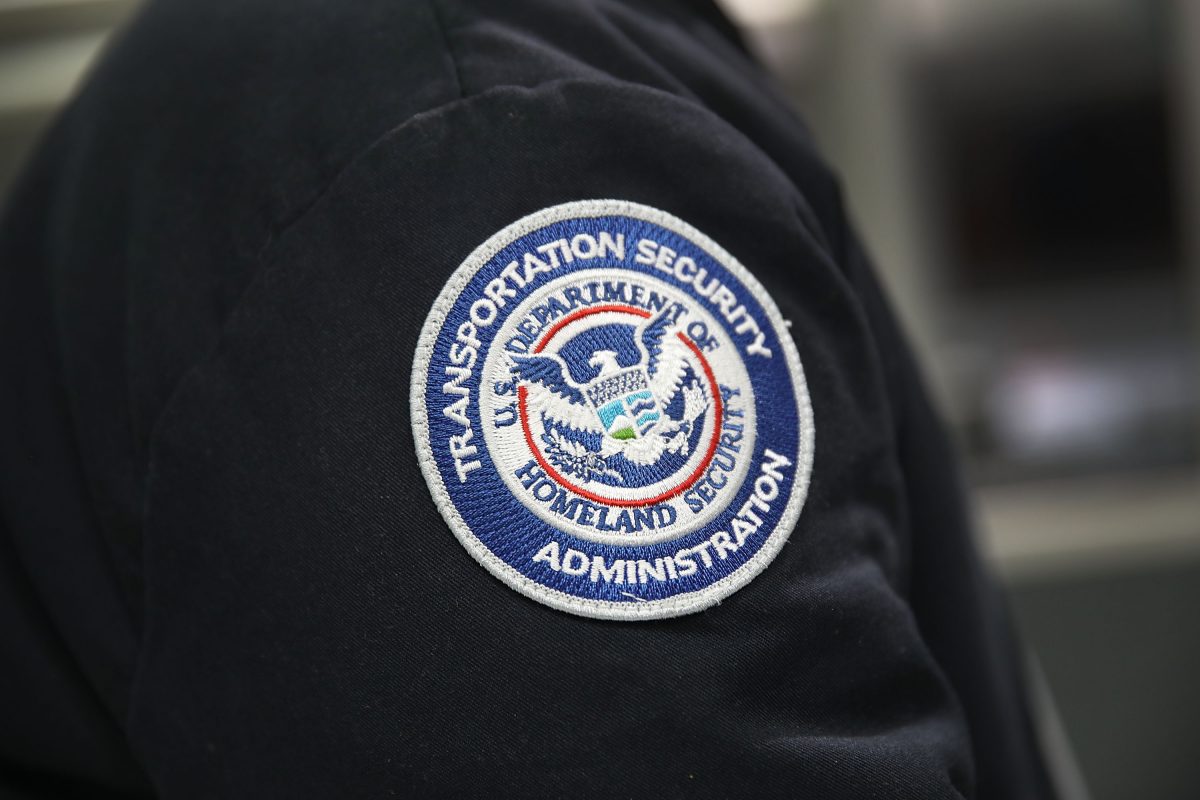 Zainab Merchant, a graduate student at Harvard University, has filed a complaint against the Department of Homeland Security through the ACLU after repeatedly being targeted for excessive and humiliating searches from TSA agents.

After a security pat down, the agents demanded that she submit to a private screening, and would not allow her to contact her lawyer. They forced Merchant to pull down her pants and underwear and show them her bloodied menstrual pad. When Merchant tried to get their names and badge numbers, the agents quickly covered their badges with their hands and walked out of the room.

This intrusive and horrific strip search is the latest in a series of excessive searches and harassment from TSA that Merchant experiences every time she flies. In an Op-Ed for the Washington Post, she says:

“Am I being stopped because I am Muslim, or because my family once traveled to Iran to visit a holy shrine? Is it because of my criticism of U.S. policies on the multimedia website I run to raise awareness about injustices around the world? Maybe it’s all three. Federal officers have asked me about my writing and religion, both of which are protected by the First Amendment.”

Her lawyers at the ACLU believe that Merchant was placed on the Terrorist Screening Database, a government watch list of over 700,000 Americans, many of whom are Muslim or of Middle Eastern descent. “We have every reason to believe that they are not just doing this to Zainab. We hear from other people presenting similar issues,” said Hugh Handeyside, a senior staff attorney at the ACLU. “This is a major concern for members of Muslim communities, members of Arab or Middle Eastern or Southeast Asian communities.”

Merchant has tried repeatedly to get herself removed from the watch list, contacting members of Congress and the Department of Homeland Security’s Traveler Redress Inquiry Program (TRIP) which is designed to help travelers with recurring screening issues.

She believes that the targeting has increased since she has spoken out publicly against the discrimination and racial profiling. Her experiences with the TSA have gotten so bad that she almost considered quitting graduate school just so she wouldn’t have to travel.

If you find this story as infuriating as I do, take a moment and donate to the ACLU.