The Mary Sue Interview: Zachary Levi Says His Career is Kinda Being Reborn Via Heroes Reborn 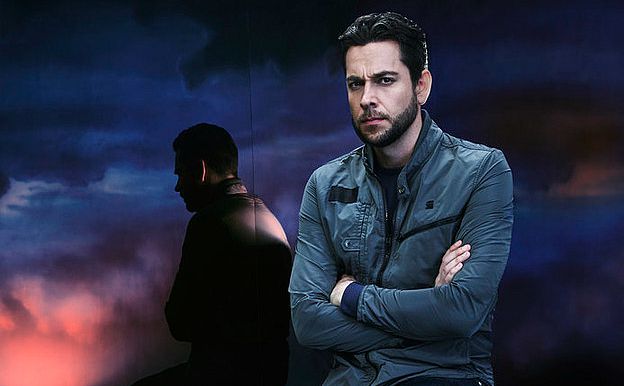 Heroes Reborn isn’t just going to usher in a new era for Heroes, but also for star Zachary Levi. As Levi sees it, Luke, his role on the spinoff series, is completely different from anything he’s done before (including, yes, Chuck of Chuck) and that’s exactly why he worked hard to get the part in the first place.

Speaking with The Mary Sue at the Shaw Media upfronts in Toronto earlier this summer, Levi said that he actually approached the Heroes team after hearing that Reborn was in the works. His goal was to not only get on the show for the first time, but also to find a way to play a new type of character, a darker type of character.

“I was trying to find roles that would be very different departures and really kind of stretch that out a bit and challenge myself as an actor and challenge perceptions of myself,” he explained to TMS. “So when Heroes was announced, I actually went to my team and said, ‘Hey, I think this could be a really cool project. It’s thirteen episodes. It’s a miniseries. It’s all self-contained. Let’s go after this!’”

“Then I was talking to [showrunner] Tim Kring early on and I said, ‘Tim, I wanna do everything I can to be as different as Chuck as I possibly can. And if that means, making me gritty, darker, stronger … whatever, I want to be that guy.'” 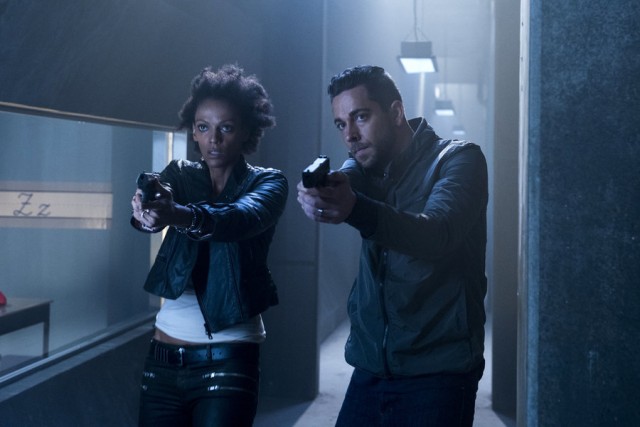 As anyone who has caught a sneak preview of the series (either at TIFF or elsewhere) can attest, Levi is certainly being “that guy” he speaks of as he plays Luke. Without saying too much, Luke and Judith Shekoni’s Joanne have a sort of Natural Born Killers vibe to them (read into that what you will!) and there’s plenty more where that came from as the limited series goes along.

“The journey [Luke’s] on, it’s a very complicated one,” Levi tells TMS. “Unfortunately, I can’t really talk about it because … that’s how it is. [Laughs] But there’s definitely a darkness in him and on him and in his journey that he wrestles with for a while.”

Levi seems rather grateful for the opportunity he’s been given with Luke and with Heroes Reborn, even  relishing in the fact that he’s a newbie among a few actors returning from the original series run, including Jack Coleman. In fact, he says, the fact that he’s a new cast member works in his favour as much as his new character does.

“Had I done the original series, everybody would have been like, ‘Oh, well this is the character you played.’ But as a wildcard, it’s like, ‘Who is he gonna be? What is he gonna do?’” he explains. “You get a little more leeway with that and you get to surprise people. I’m a big fan of surprising people.”

Catch the two-hour series premiere of Heroes Reborn on Thursday, Sept. 24 at 8 p.m. ET, 7 p.m. CT on NBC. Canadians can watch the premiere that same night at 8 p.m. ET/PT.