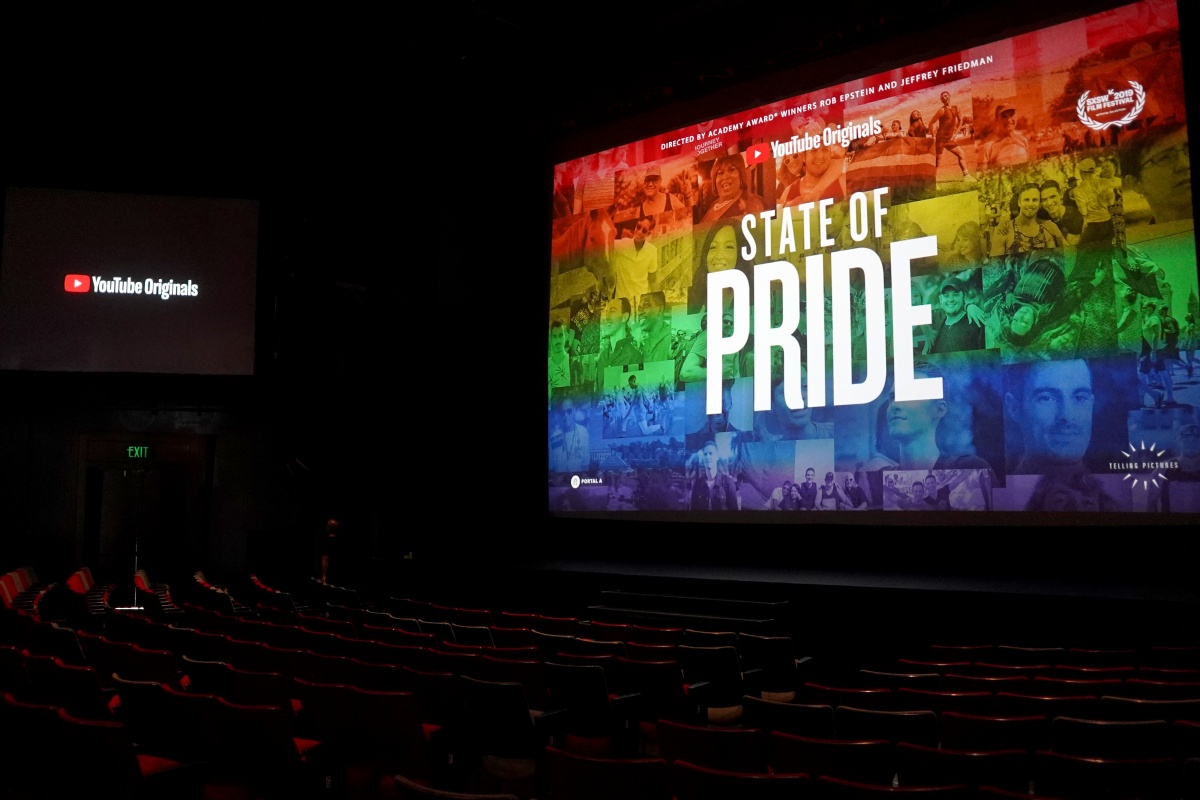 It was only yesterday that YouTube decided that the racist and homophobic remarks from video “personality” Steven Crowder, about Vox host Carlos Maza, were not against their hate speech policies. Now, due to the coverage and backlash against them from multiple publications and influencers, YouTube has just banned, and is in the process of removing, “all videos promoting Nazism and other discriminatory ideologies,” which “is expected to result in the removal of thousands of channels across YouTube,” according to The Verge.

Yesterday, the media platform made waves when it decided to not take action against Crowder after Carlos Maza posted clips of Crowder repeatedly harassing him with derogatory, anti-gay, and racist statements, which Maza claimed resulted in Crowder’s fans doxxing him and subjecting him to abuse on social media. He provided screengrabs of text messages from multiple numbers that said “debate steven crowder,” as was shared in Gizmodo’s coverage of the incident.

Last year, I got doxxed, and it scared the fuck out of me. My phone was bombarded with hundreds of texts at the exact same time. The messages? pic.twitter.com/ls4qBM9k08

At the time, YouTube decided that Crowder calling Maza a “lispy queer,” “token Vox gay atheist sprite,” a “gay Mexican,” and other homophobic and racist sluts did not qualify as harassment, nor was it an issue that fans of Crowder had made t-shirts with a slur on it, in direct reference to Maza. Assholes, the whole lot of them.

So what exactly is the policy at YouTube concerning hate speech? Well, let’s look at this together. It says that creators can’t:

Use racial, ethnic, religious, or other slurs where the primary purpose is to promote hatred.

Use stereotypes that incite or promote hatred based on any of the attributes noted above. This can take the form of speech, text, or imagery promoting these stereotypes or treating them as factual.

What were Maza’s accusations again?

Since I started working at Vox, Steven Crowder has been making video after video “debunking” Strikethrough. Every single video has included repeated, overt attacks on my sexual orientation and ethnicity. Here’s a sample: pic.twitter.com/UReCcQ2Elj

Cool, and what was Youtube’s response?

(3/4) As an open platform, it’s crucial for us to allow everyone–from creators to journalists to late-night TV hosts–to express their opinions w/in the scope of our policies. Opinions can be deeply offensive, but if they don’t violate our policies, they’ll remain on our site.

Gizmodo reached out to Youtube about this, and they responded, “Crowder has not instructed his viewers to harass Maza on YouTube or any other platform and the main point of these videos was not to harass or threaten, but rather to respond to the opinion.” So, because in Crowder’s opinion, Maza is a “gay Mexican,” it’s all good?

Youtube was, like every other capitalist organization, riding the Pride rainbow wave on its official profile, much like it did for Black History Month, but that has not stopped it from giving a platform to white supremacists, because that’s what helps keep the lights on. This change in policy is only happening because of negative publicity, and while we could take the silver lining that now YouTube is mobilizing to do something about it, it doesn’t erase the issues the platform has or its original inaction.

Queer content creators deal with demonization all the time because their content is considered inherently not “suitable for all ages” because it’s gay content, not because of anything vulgar being said. The fact that YouTube have no problem demonizing those creators, but it takes an entire shitstorm for them to do something about alt-right issues, is a problem that has to be corrected. Carlos Maza should not have to be harassed for over a year in order for something to be done about hate speech.

YouTube has monopolized the online video content game; they know it, and that is part of the reason they can be so awful with their platform. Where else are people going to go? That’s why it’s important to hold them accountable and not allow them to believe that their actions don’t have consequences.

“It’s bullshit and they know it. Literally every form of hate speech qualifies as a ‘hurtful opinion,’” Maza told Gizmodo via Twitter DM. “YouTube is trying to make excuses to avoid enforcing its own policies, because it knows that enforcing them would require them to punish some of their most ‘engaging’ creators. YouTube doesn’t give a shit about actually stopping harassment, it’s doing damage control so it can keep tricking advertisers into believing that it has the courage to regulate its own platform.”

“… Audiences don’t need to be explicitly asked to harass a target to become abusive,” Maza added. “If they see a major YouTuber doing it, they get the message that that kind of abuse is acceptable. Give me a break… My issue isn’t that Crowder is asking his followers to harass me. It’s that he’s harassing me, with homophobic and racist language, in front of millions of loyal listeners, thanks to an audience that YouTube helped him find and build.”

Maza posed a question to LGBTQ+ employees at YouTube: “YouTube has decided to side with the people who made our lives miserable in high school. It’s decided to use the platform you’ve helped create in order to arm bigots and bullies with massive megaphones. Why do you stick around? What are you going to do about it?”

The changed policy will start going into effect today, YouTube said, and enforcement will increase over the next several days. However, Carlos Maza still deserves better, and while his call to action might help others, he shouldn’t have had to be the sacrificial lamb.