What Would Be Your Leadership Philosophy If You Were a Star Trek Captain? 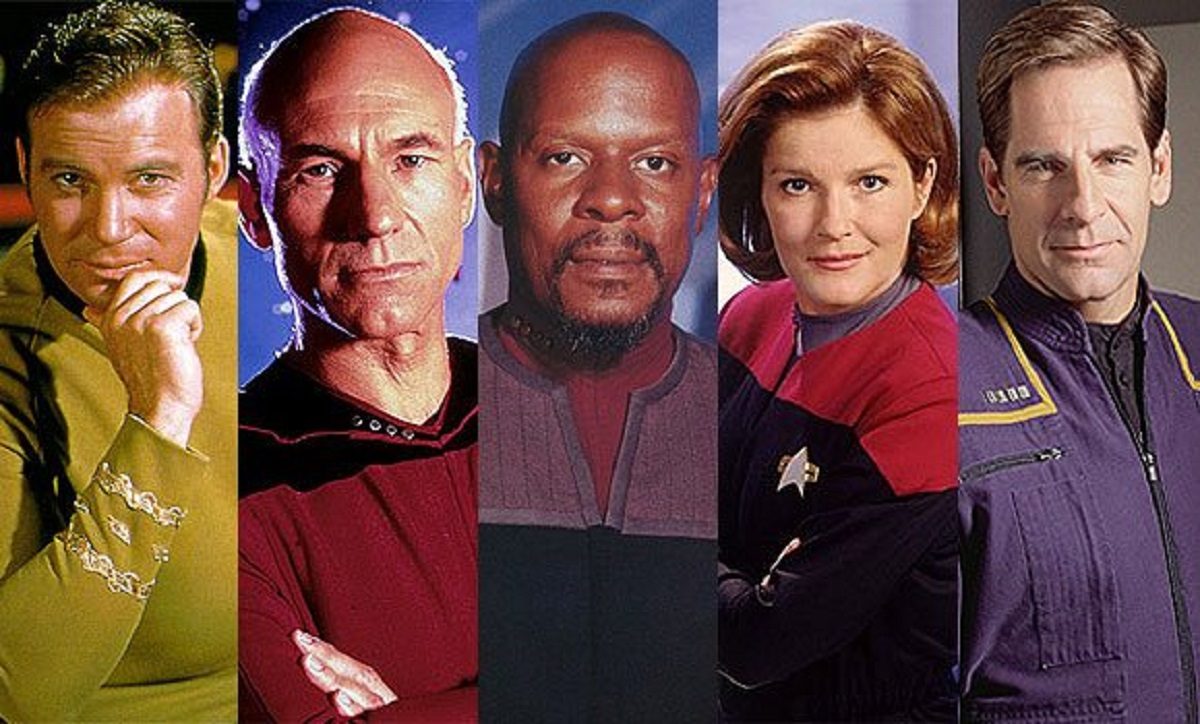 The official Star Trek Twitter account recently asked people what their five-word philosophy would be if they were the captain on Star Trek. As soon as I saw this, I thought the ever-creative, ever-nerdy TMS audience would be able to cook up some excellent answers, so I thought I’d put out the call.

What would be your #StarTrek philosophy as Captain #My5WordLifePhilosophy pic.twitter.com/hh1dK4MBXB

Below are some of the many varied answers that users on Twitter provided:

Let’s see what’s out there pic.twitter.com/tr3n6xDtvN

Together our possibilities are endless #My5WordLifePhilosophy

If we’re looking for inspiration, the existing Star Trek captains certainly give us plenty of philosophical variety to choose from. We’ve got the swaggering but loyal machismo of Captain Kirk. The gravitas and diplomacy of Captain Jean-Luc Picard. The emotion and evolution of Captain Jonathan Archer. The integrity and ingenuity of Captain Benjamin Sisko. The courage and endurance of Captain Kathryn Janeway. (I’m going to wait to comment on the Discovery captains, folks, but I welcome your interpretations.)

It’s more fun if you keep to the challenge of five words, but since I would personally be a benevolent captain, I won’t hold you to it. How would you sum up your Star Trek captain philosophy?