Get a Good Look at The Force Awakens’ Brand-New Millennium Falcon, Plus Frank Oz Returns For Star Wars Rebels

Gaze at it, you will. 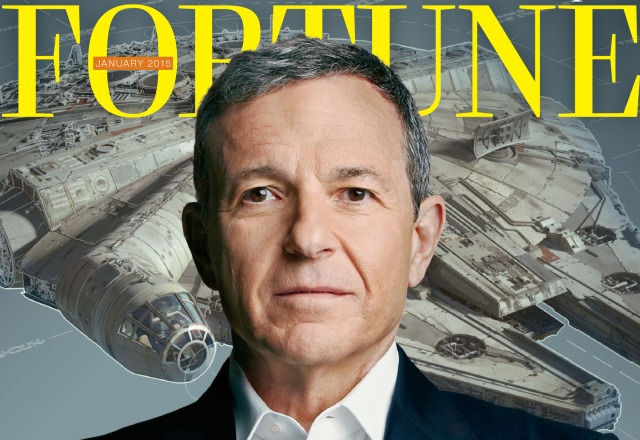 First up, Disney CEO Bob Iger covered Fortune magazine this week (presumably because he has a kadzillion dollars, most of them mine), but what really matters is his photo shoot with the most charismatic spaceship in the verse. These shots, by Wesley Mann and ILM, are our official first close-up look at The Force Awakens’ Millennium Falcon, and she’s lookin’ pretty sharp these days.

I think I would very much like Daisy Ridley to be a Solo offspring and to pilot this beauty: 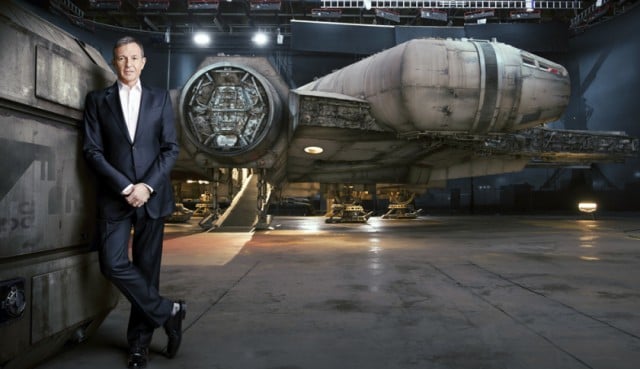 Also, in next week’s episode of Star Wars Rebels, Frank Oz is returning to voice Yoda. IGN uploaded a clip and excuse me while I try not to get overwhelming nostalgia emotions over here:

2015 is definitely going to be the year of Star Wars – despite the film not coming out until next December. How will we make it through?