Because the truth is still out there. 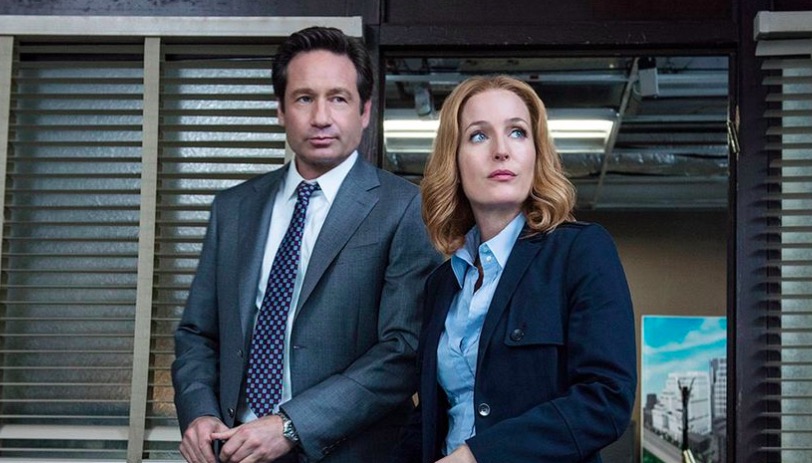 Many shows have drawn inspiration from it and some have even tried to replicate it: The fact remains, nothing will ever come close to The X-Files. This ’90s hit was well-received and completely mainstream when released, yet it has still managed to gain an obsessive, cult-like following. We will never stop loving (or shipping) Scully and Mulder.

While you’re waiting for the next reboot (come on, we know it’s going to happen), check out these 10 books, perfect for X-Files fans, or anyone looking for a spookier read for the Halloween season. 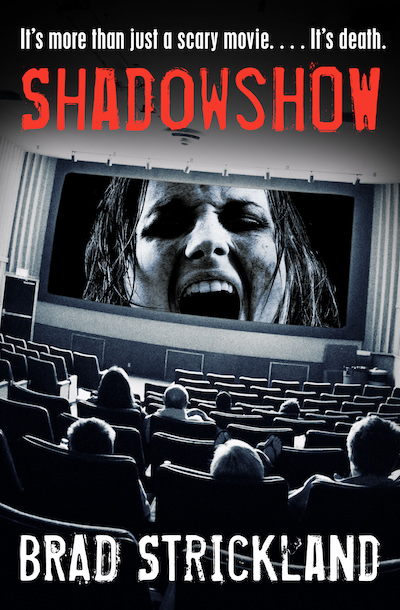 When a new man takes ownership of an abandoned theater in a small Georgia town, townsfolk are captivated, and line up to see the much-talked-about midnight screenings. What owner Athaniel Badon fails to tell the citizens, however, is that what they are seeing on the screen is the projection of their worst nightmares and deepest, most sinister impulses. It soon becomes clear that dark, supernatural forces are at work here. 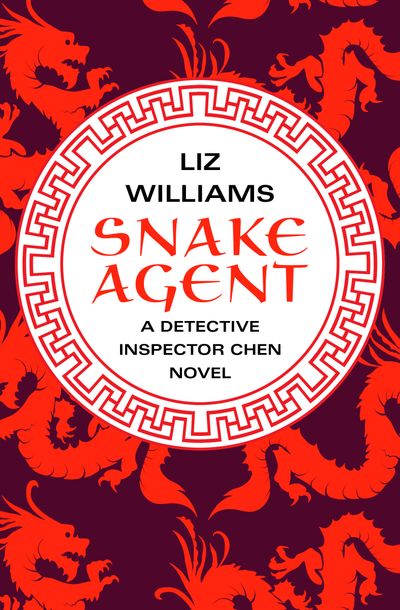 The first in the Detective Inspector Chen series, this fantastical thriller introduces readers to Wei Chen, a detective working in the realm between worlds. After a wealthy girl’s soul is dragged to Hell, her family hires Chen to investigate. 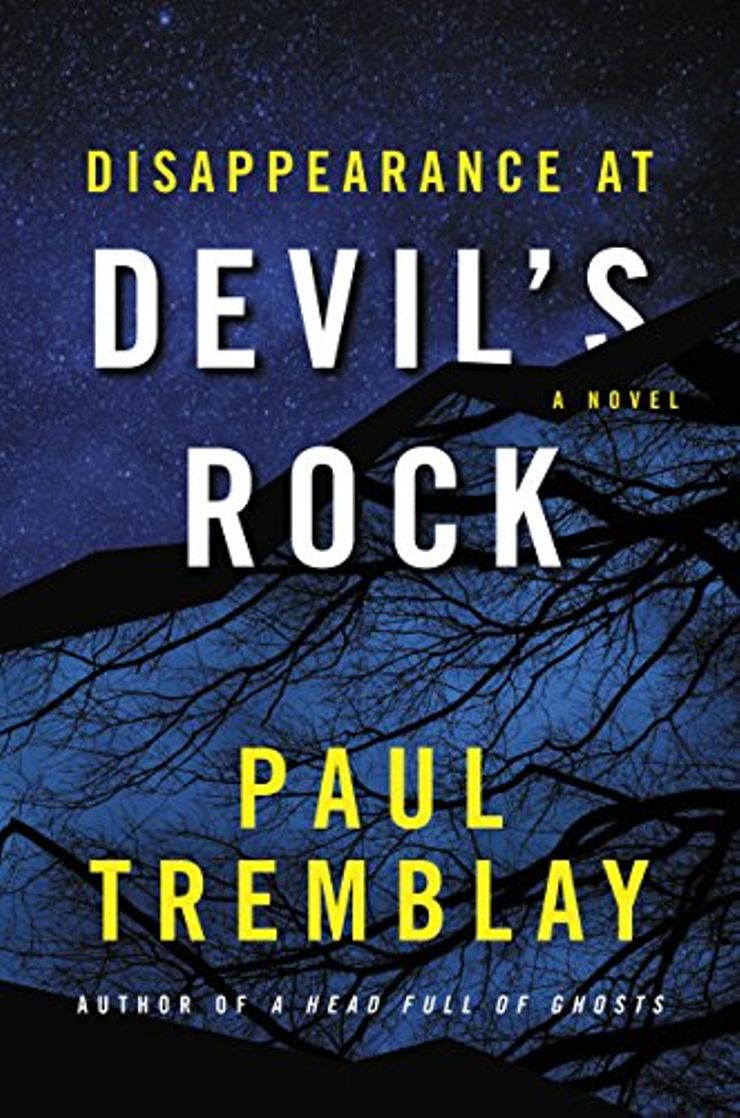 When 13-year-old Tommy goes missing, his mother and sister are completely distraught. But this is no ordinary missing persons case, and soon it seems that something eerily supernatural is going on. Elements of psychological thriller and otherworldly horror come together to make Disappearance at Devil’s Rock a gripping, chilling read. 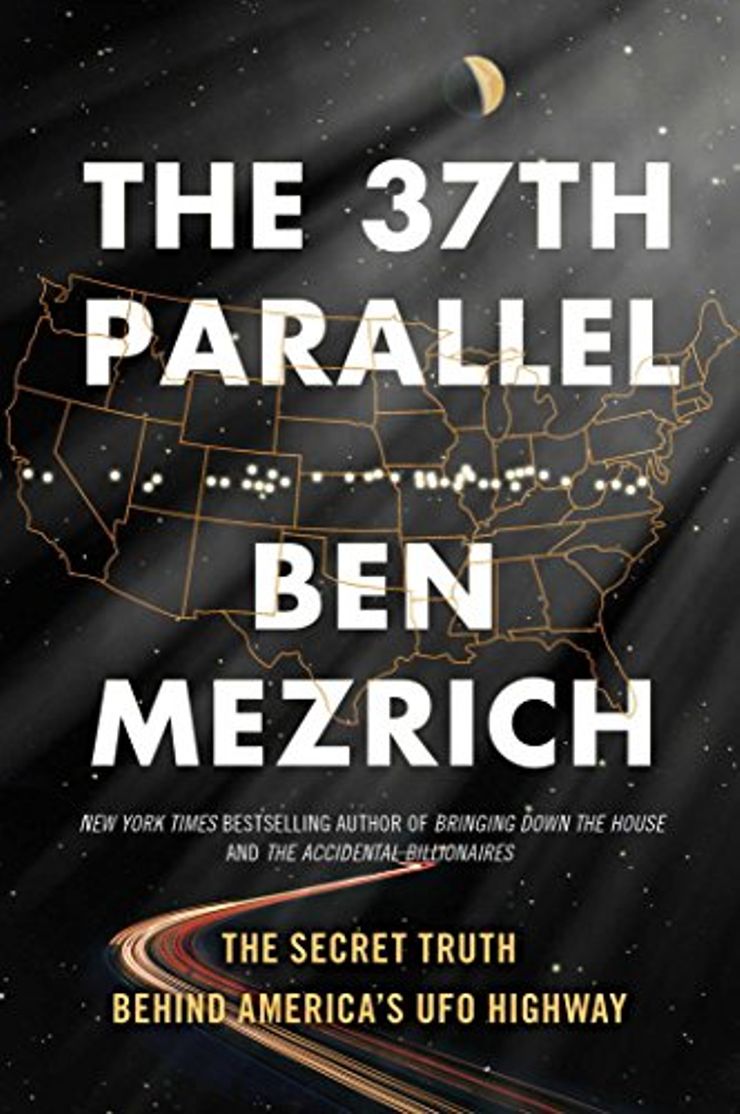 The 37th Parallel
By Ben Mezrich

Computer programmer and sheriff’s deputy Zukowski is obsessed with UFOs and sinister government activity. When he starts looking into possible non-human activity along a stretch of highway in the American West, he gets swept up in an extraterrestrial, conspiracy-ridden thrill ride worthy of Agent Mulder. 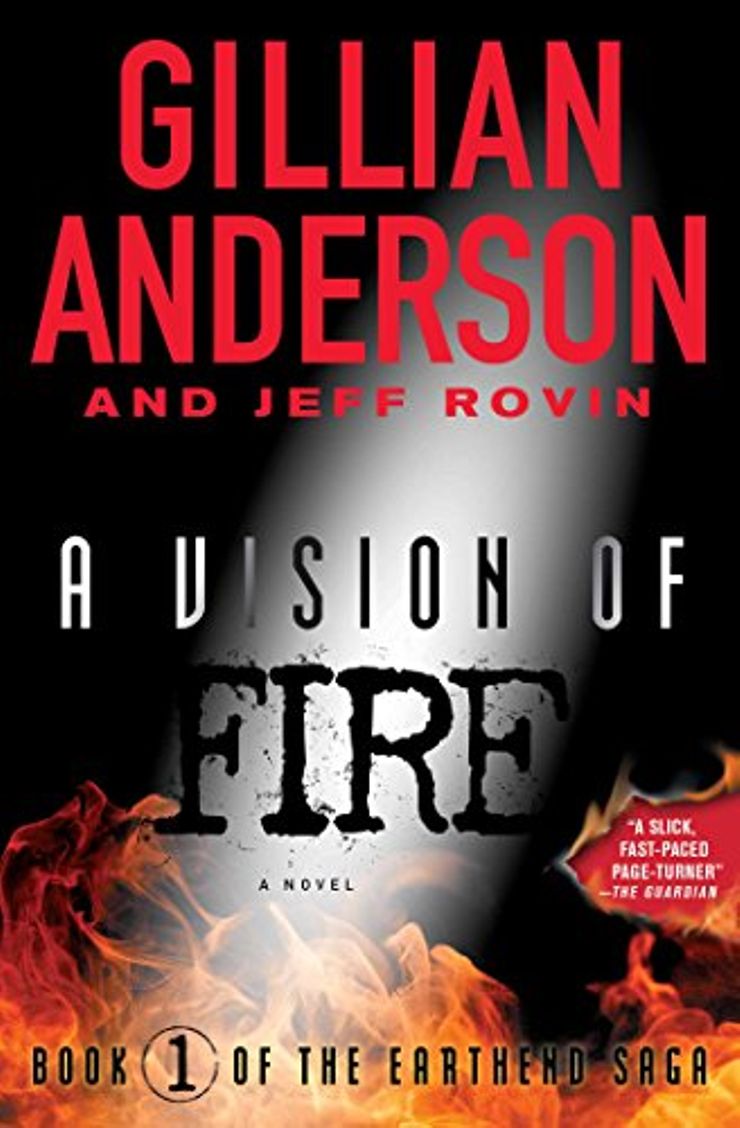 A Vision of Fire
By Gillian Anderson and Jeff Rovin

When Scully writes a novel, we mark it down as a must-read. The ultra-versatile Gillian Anderson takes to book writing with A Vision of Fire, with wonderful X-Files-y results. When children across the world begin experiencing bizarre, possibly supernatural outbursts, child psychologist Caitlin O’Hara must find the links between the seemingly unrelated cases, in order to prevent the world from descending into utter chaos. 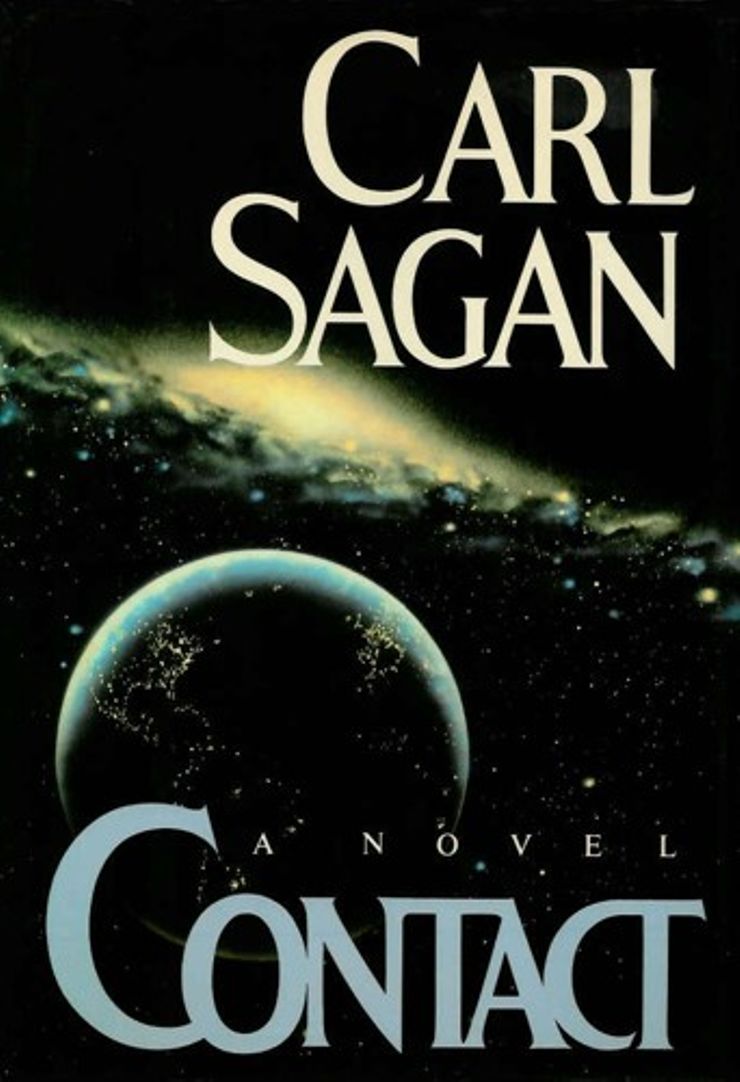 Set in 1999, a group of astronauts receives what they believe to be a message from outer space. They set out on a mission into to answer the eternal question: Is there anyone out there? Sagan’s extensive knowledge of the universe is accessible to the lay reader, but has the effect of making the novel all the more realistic and exciting. Contact was adapted into a film in 1997, starring Jodie Foster and Matthew McConaughey. 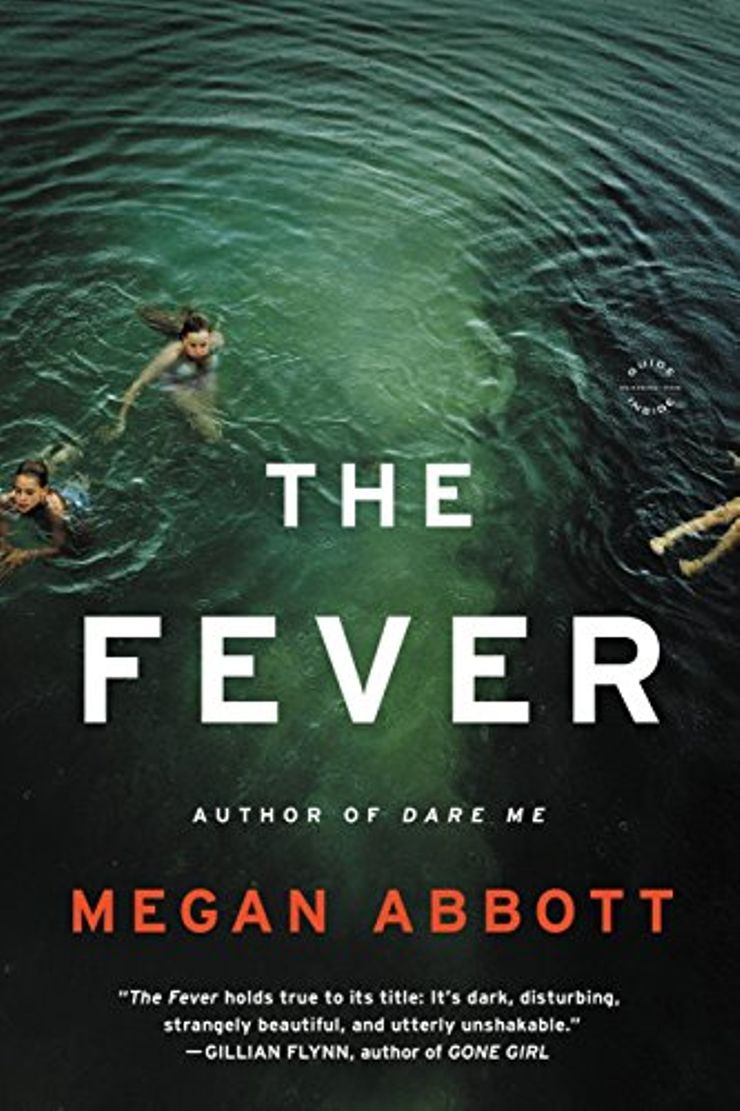 The Fever
By Megan Abbott 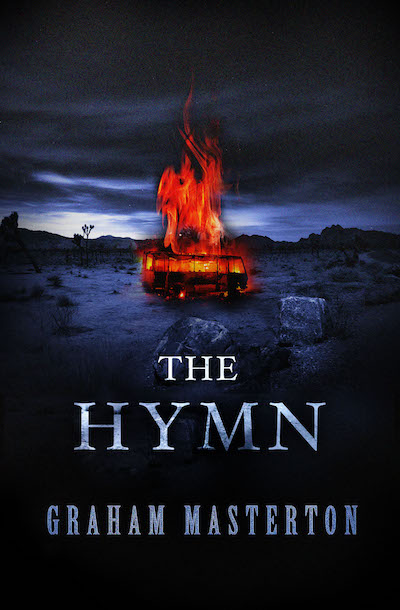 The Hymn
By Graham Masterton

After his fiancee Celia’s shockingly brutal suicide, Lloyd Denman uncovers a connection: a mass-suicide in the California desert, where all the passengers on a bus killed themselves in the same way as Celia. As Lloyd’s search for answers gets darker and more desperate, he’s pulled into the grips of a world domination cult with Nazi ties. 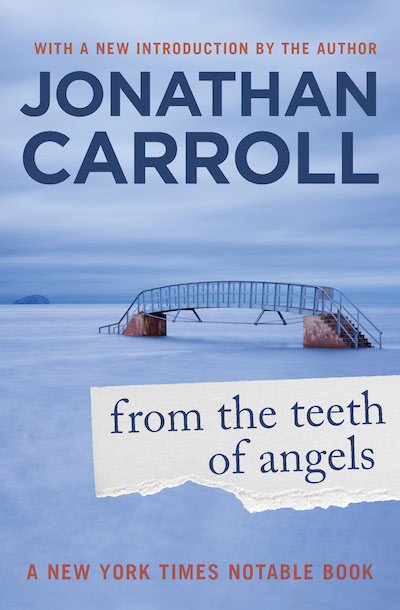 From the Teeth of Angels
By Jonathan Carroll

Death comes in various different forms to the three protagonists of this novel: in a dream, in a vision, and as a person. This suspenseful, Faustian thriller will have you on the edge of your seat as your ponder life’s most unknowable question. 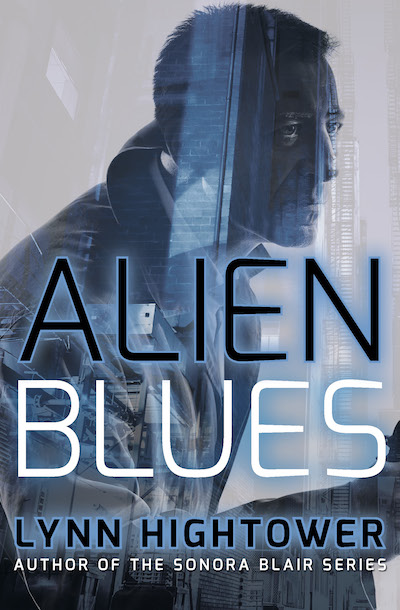 In a futuristic world where humans and non-humans interact and work together, a homicide detective must team up with an alien to track down a serial killer. Alien Bluesis an overlooked gem of the ’90s, a cop-procedural-meets-sci-fi thriller.