Writer Sues to Keep Cars 2 Out of Theaters, Claims He Wrote It 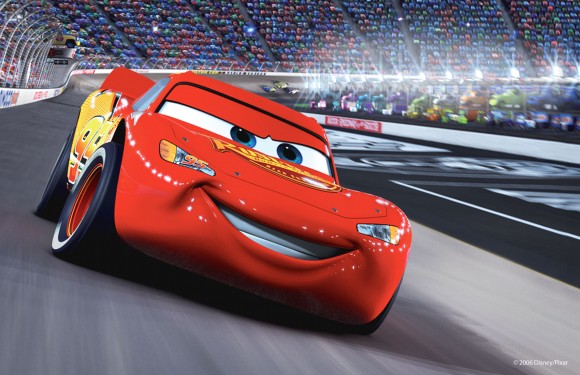 A British screenwriter is suing Disney and Pixar over allegedly stealing his idea for the movie Cars, and now he wants an injunction to prevent the June release of Cars 2. Jake Mandeville-Anthony claims that he submitted a very similar script entitled “Cars” in the early 1990s to several companies including Disney and Lucasfilm, and met personally with then-Lucasfilm executive Jim Morris in 1993, who then went on to work for Pixar in 2005. Cars was released in 2006. Hmmmm …

According to the complaint, he created … a second work titled “Cars,” which included a treatment, sample screenplay, 46 animated car character descriptions, 10 cars character sketches, and a marketing and merchandising plan.

I don’t know, “Cars” is a pretty general title. Describe the characters?

Both have characters named “Stanley” modeled after a Model T Ford. Both have lead characters modeled after a “James Aston-Martin” sports car. Both feature broken down truck characters, doctors as authority figures, glitzy showgirl movie star females, Italians, rich business cars past their prime, and so on.

Okay, that’s pretty specific, though nothing about obnoxious redneck comedians. However, Lizzie was the Model T Ford, there is no Stanley, and there is no Aston-Marton character. And Doc was not a doctor. They just called him that. Soooo, there’s that. But it is a little fishy, considering the whole “the guy I met with in 1993 went to work for Pixar in 2005 and lo and behold in 2006, Pixar released a movie with my premise and title” thing. Is it possible that some of Mandeville-Anthony’s material was stolen? It sure looks that way. But would Disney and Pixar be dumb enough to blatantly plagiarize an entire collection of ideas? … Could they? … Really?