How did anyone even find out about national holidays before social media? 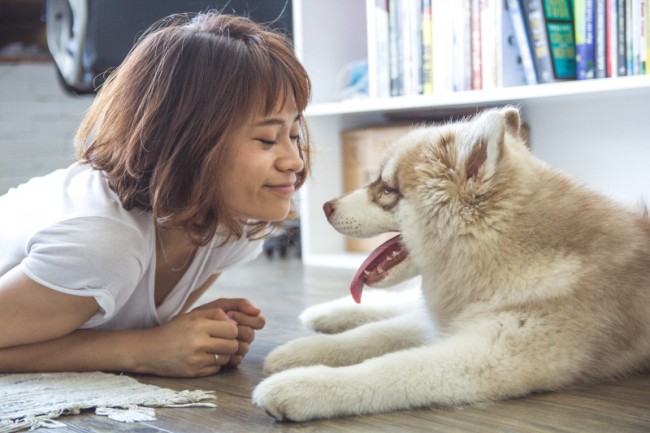 President Barack Obama has just proclaimed today to be Women’s Equality Day, as every US president has done every year on this day since 1972. Why August 26th in particular? Well, back in 1920, that was the day that women were granted the right to vote in the United States … sort of.

The leaders of the women’s suffrage movement in the US focused primarily on the voting rights of white women, to the exclusion of other women. Many of the movement’s leaders used racism in order to advance their cause, positioning white female voters as more “educated” than non-white male voters. Elizabeth Cady Stanton, a notable suffragist of the day, wrote in a newspaper called The Revolution, “American women of wealth, education, virtue and refinement, if you do not wish the lower orders of Chinese, Africans, Germans and Irish, with their low ideas of womanhood to make laws for you and your daughters … demand that women too shall be represented in government.”

Although many white female suffragists were against slavery, they were not above capitalizing upon racist sentiment in order to make the case that white female voters “deserve” the vote more than non-white men. Stanton and Susan B. Anthony co-wrote a letter to the 1868 Democratic National Convention, in opposition to the fact that black men had been granted the vote while white women did not yet have it: “While the dominant party has with one hand lifted up two million black men and crowned them with the honor and dignity of citizenship, with the other it has dethroned fifteen million white women—their own mothers and sisters, their own wives and daughters—and cast them under the heel of the lowest orders of manhood.”

Meanwhile, non-white women got left behind completely in all of this, with many black women in the US still not gaining the right to vote until decades later. Also, Native Americans and Chinese immigrants had to wait an extremely long time in order to gain the right to vote in the United States. Those groups were denied their rights to citizenship, which was a way for the United States to prevent them from voting for many, many years. The Indian Citizenship Act in 1924, and the ending of the Chinese Exclusion Act in 1943, allowed those marginalized groups to gain citizenship and therefore voting rights as well. To this day, many marginalized people still struggle with access to the voting booth; Voter ID Laws have been an ongoing concern in the U.S.

In other words, women’s suffrage was not actually achieved on August 26, 1920. Although that’s the day the 19th Amendment passed, not all women in the United States were able to vote at that time, due to various systemic issues. Therefore, Women’s Equality Day is a bittersweet holiday, since August 26th marks a bittersweet occasion that granted rights to some but not all.

On the other hand, Women’s Equality Day is also on the exact same day as National Dog Day, which means that all of your social media accounts today will be filled not only with stories of feminism, but also with photos and videos of dogs. I mean, that’s pretty much every day on social media, but today there’s bound to be even more dogs.

Which of these holidays is more important? A holiday that, essentially, props up white feminism but also potentially raises awareness of the historical battles women have fought and continue to fight today? Or a holiday celebrating dogs? They’re both really important, in their own ways. It’s valuable to learn about history but it’s also important to look at a picture of a dog sometimes.

Did you know that some scientists believe that humans and dogs co-evolved in order to be better partners to one another? See, National Dog Day can also be educational.

Today is also the day that you get to block anyone who thinks it’s funny to compare women to dogs, in the light of the juxtaposition of these two holidays. So. Enjoy that, too!