Women Took Home Most of The National Book Awards This Year 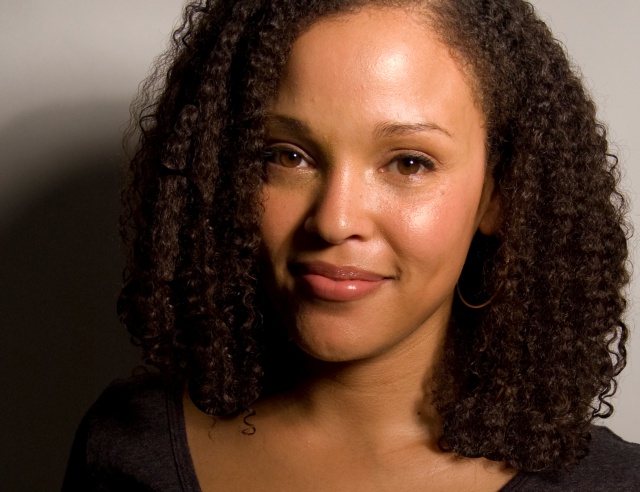 The National Book Award is one of the most prestigious literary awards in publishing, and this year’s ceremony took place last night. Of the four biggest awards given out, three of the recipients were women.

Jesmyn Ward’s win for fiction was especially exciting because she’s is one of the most incredible voices in literature today. This was her second time winning the NBA for Fiction; her first was back in 2011 for the novel Salvage the Bones, which told the story of a southern African-American family displaced after Katrina. While giving her speech, Ward talked about her successes, but also the rejection she faced for writing about black, poor, southern people.

Ward saw her award and success as a sign that those non-believers were wrong—that the stories she was writing spoke to people—and said, “You looked at me, at the people I love and write about, you looked at my poor, my black, my southern children, women and men — and you saw yourself. You saw your grief, your love, your losses, your regrets, your joy, your hope.”

Masha Gessen was also surprised about her win, saying, “I never thought a Russia book could actually be longlisted or shortlisted for the National Book Award […] times have changed.” Gessen has a been a vocal critic of Putin and Trump and is one of the few public openly gay figures in Russia. Pop culture fun fact: Gessen works as a translator on the FX period drama The Americans.

Robin Benway’s young adult novel is about three adopted siblings who are searching for their sense of identity. Benway thanked her grandmother and family in her speech, but also spoke on how inspiration works: “It’s about getting up and making the coffee and getting to work to find the room that the lightning lit up for them at that one moment.”

For those people who are still bravely writing towards their NaNoWriMo goal, I’m sure that last quote will resonate.