Things We Saw Today: A Wizard of Oz Remake Is on the Way … but Why? And for Who? 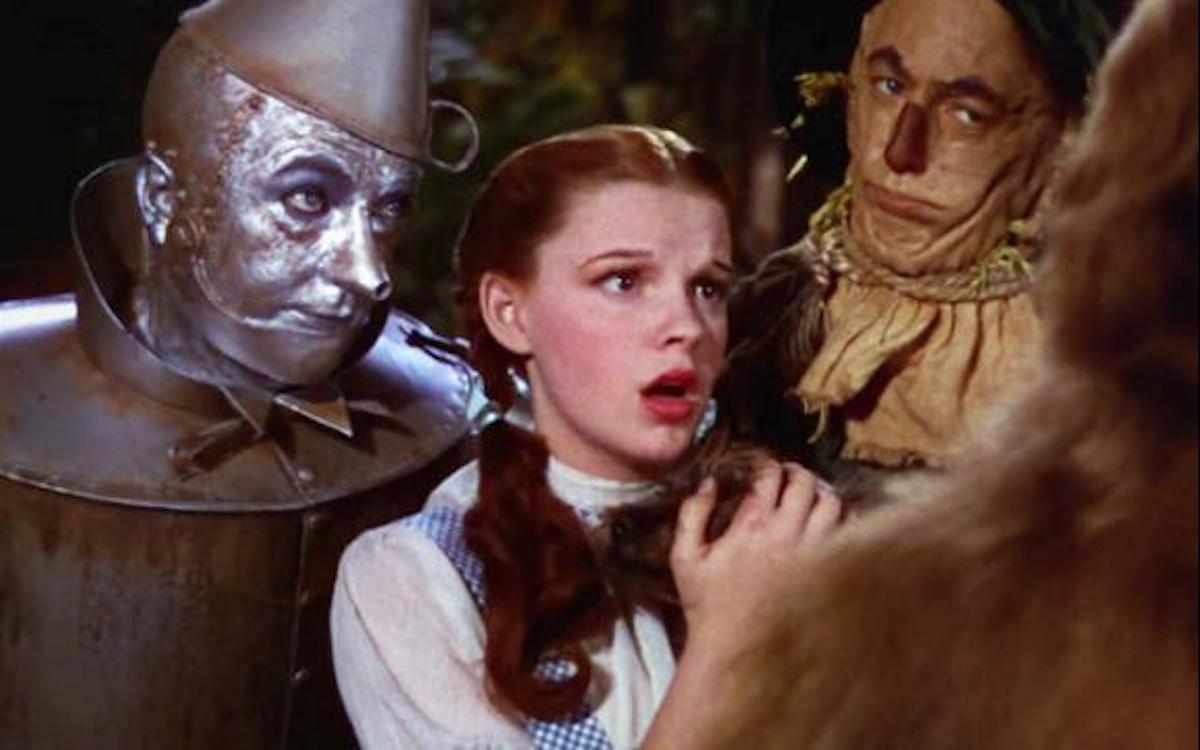 I think we’ve officially out of properties that can be rebooted and remade, because we appear to have reached the very end of the list of things no one asked for.

It’s been announced that a remake of The Wizard of Oz is in the works, to be directed by Nicole Kassell.

Kassell is an exciting choice for any project. She’s directed episodes of a ton of the best shows of the last decade-plus, including Watchman, The Americans, Rectify, The Leftovers, and more. These shows are smart and they’re dark, leading us to wonder exactly what sort of direction this remake is going to go in. Because if you’re looking for gritty Oz content, well, Return To Oz exists and I don’t know why you’d need anything darker than that.

Although I don’t know why you’d need anything less dark than that, either. Basically, I don’t know what reasoning could drive a studio to want to remake this movie under any circumstances. (And yes, I know there were silent film adaptations of L. Frank Baum’s book before Judy Garland took the role of Dorothy but her version is iconic.)

There aren’t any real details available yet, including casting or whether or not this version will be a musical—although Kassell did hint at “dancing” in a statement (via The Hollywood Reporter).

“I am incredibly honored to join Temple Hill and New Line in bringing this beloved classic to the screen. While the 1939 musical is part of my DNA, I am exhilarated and humbled by the responsibility of re-imagining such a legendary tale. The opportunity to examine the original themes —the quest for courage, love, wisdom and home — feels more timely and urgent than ever. These are profoundly iconic shoes to fill, and I am eager to dance alongside these heroes of my childhood as we pave a newly minted yellow brick road!” Kassell said.

What are your thoughts on revisiting Oz? Are you open to seeing these updated themes or is it better left alone?

Happy whatever day it is!

(image: Warner Bros)
Want more stories like this? Become a subscriber and support the site!