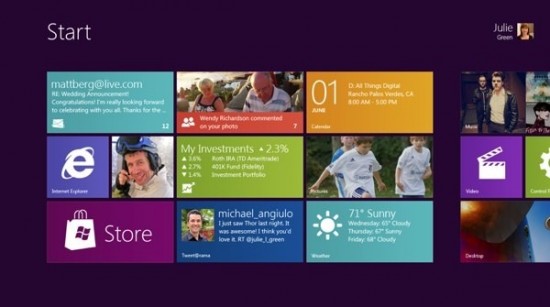 Yesterday, the MSDN Blog on Windows 8 development stated outright that Windows 8’s Metro UI style will feature no plug-ins of any kind; that includes no Flash. Instead, the Metro browser is pushing towards HTML5 adoption because, as the blog states, plug-ins are inefficient and archaic. They are right on both counts. The main reason for the lack of plug-in support probably has to do with the operating system’s tablet aspirations. While the inefficiency of plug-ins on a device connected to a power source is managable, on a mobile device it is less so.

Now, this doesn’t mean Windows 8 won’t support plug-ins at all. Only the new Metro UI will not support them. It seems that the traditional desktop mode will function as you might assume a traditional desktop might, plug-ins galore. Still, Microsoft seems to be leaning pretty heavily on Metro and that, in combination with the way the iPad handles itself, could mean that two of the largest players in the game are eschewing plug-ins. What more effective way is there to limit their use? It might be time to say goodbye to Flash. I have a feeling it’s not long for this HTML5 world.