No one in here but us cats! 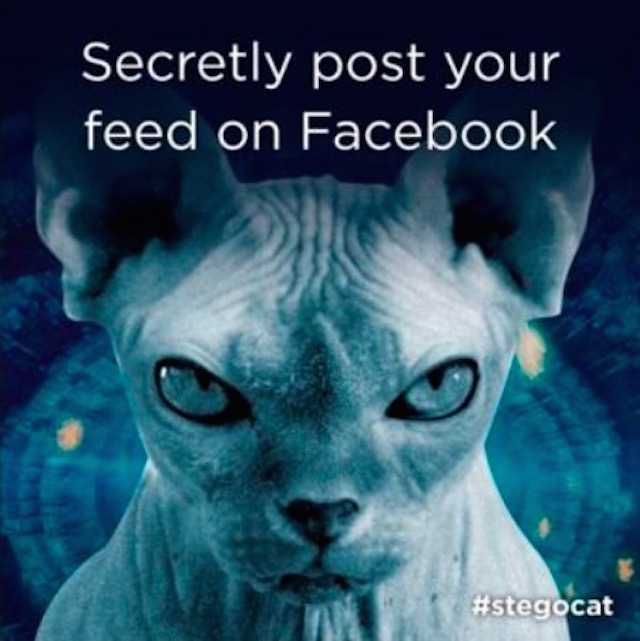 Well, disguising yourself as a cat is the perfect camouflage for the Internet.

Wickr, a messaging app from cyber security activist and DEF CON hacking conference organizer Nico Sell, has made a name for itself with strict security and privacy features; the company doesn’t even store users’ phone numbers or email addresses. But when sharing content across other social media platforms, those outside companies can get ownership rights to things like photos. Sell doesn’t like that one bit.

She told Wired that most sites’s privacy policies are more like “ownership policies.” She added, “The whole point of this is really control. I have a problem with Facebook owning my daughter’s pictures and conversations for eternity.”

That’s where the cats come in.

Wickr has unveiled a new image sharing tool appropriately called WTF (Wickr Timed Feed) that allows for timed, self-destruct photo sharing within the Wickr app. However, if you share your feed to Facebook, all Facebook gets is an image of adorable kitty, and only the specific users you select can actually click through to see your WTF. 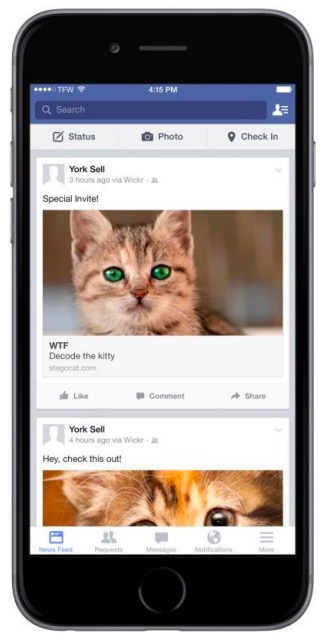 So not only does Facebook not get the rights to the images you share for the entire remainder of time itself, but since an estimated 15% of Internet traffic is cat-based anyway, your covert operations will likely go unnoticed entirely. Well, except by ceiling kitty. 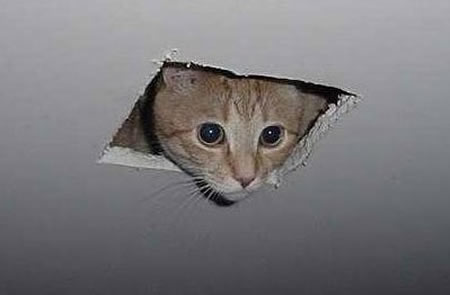 (via Wired, image via Wickr)