Penélope Cruz is just as guilty of this, too. 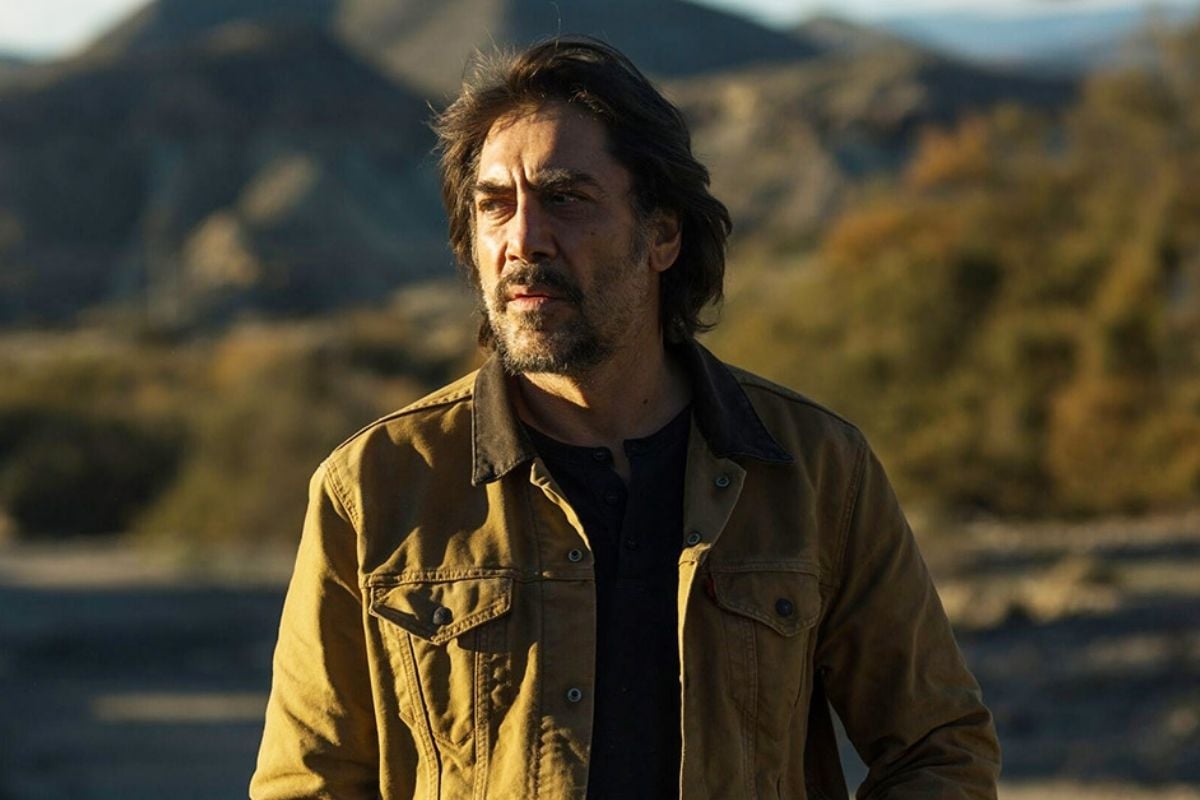 Growing up, I thought actors like Javier Bardem and Penélope Cruz were what Latinx people looked like. I certainly didn’t see them around me—people that looked like Bardem and Cruz—but I always thought that I was missing out on some magical Latinx land where we looked like that. It wasn’t until years later that I learned neither were Latinx. They were Spaniards. I was lied to, by them and by Hollywood.

To understand this anger and the disappointment, I’m going to focus on the recent announcement that Javier Bardem is being eyed for the role of iconic Cuban actor Desi Arnaz in Being the Ricardos an Aaron Sorkin-directed film about Lucille Ball and Arnaz on the set of I Love Lucy. If you’re not part of the Latinx community, your initial response may be a positive one. Bardem is a talented actor, but have you ever stopped to think about the kind of movies and roles he takes on, or the fact that a lot of them are Latinx roles?

Twitter sure did, and went wild when the announcement was made.

So many Latino actors in Hollywood waiting to get their big break while they’re stuck playing Cholos, and y’all hire Javier Bardem… https://t.co/Hhct8nPEwN

And before you come at me with shouts of, “But it’s acting!” I know it’s acting. I’ve watched plenty of TV and movies. The problem with Bardem playing another Latinx character is that he is perpetuating this stereotype that HE is what Latinx men look like, which matters when it comes to real-world perception and just winds up perpetuating stereotypes together with the kinds of roles that do go to Latinx men.

Like Penélope Cruz, Bardem is not an example of who we are as a people. We are vibrant, diverse AF, and come in all shades. And we are more than proud to see Latinx people getting roles that represent us and our various experiences. But who is cast becomes especially important for us when all you see in TV and movies are Latinx actors playing cholos and gangsters. That pigeonholes us and makes it so, to people who have never met us, we’re nothing more than thugs.

And when other studios are looking to create more diversity in their TV shows and movies, they’re going to look at Bardem as an example of Latinx people. That’s Latinx erasure, and the overall phenomenon also erases Black, Indigenous, or Asian Latinos who are not as light-skinned as Bardem or other Latinx people.

So, on one side, you have another Spaniard giving the world a false understanding of who we are as Latinx people. And on the other, you have actual Latinx actors only being given roles that are grounded in pain, misfortune, and poverty. Combine those two together, and you’ve got a community that is sick and tired of not being properly portrayed in the TV shows and movies that we watch, time and time again.

So they are picking a Spaniard to play Desi Arnaz? Will they be picking Hilaria Baldwin for his sister too 🙄. #ilovelucy pic.twitter.com/2Yn2GoatTu

There’s also the fact that Spainiards were our colonizers. As a Latinx woman, I remember growing up and being told stories about how Spain destroyed our people, our language, and our culture. They came in and erased who we were, and I can’t help but feel the same way when Bardem gets roles meant to share the Latinx experience. He’s not Latinx. He’s a Spaniard and he doesn’t get to represent us, especially in a role as iconic as Desi Arnaz.

At the end of the day, there are plenty of Latinx actors who can take on this role. Danny Pino, from One Day at a Time, is a prime example in a sea of many that would love to play Arnaz. Instead, we’re probably going to get another bland casting that doesn’t expand on representation, but destroys it. And I’m tired of it. I want the real thing, and I want it now.